Mega-producers Jordan Peele and J.J. Abrams have teamed up to executive produce Lovecraft Country, an HBO adaptation of a novel about a black family in 1950s America that takes a road trip across the nation to find the protagonist’s missing father. And as the title implies, there’s a big horror twist. A new teaser trailer has arrived, and this show looks like a must-see. Check it out below.

For black people in the United States, what’s scarier than racist white people in positions of power? Probably not much – maybe except for otherworldly creatures that could tear them limb from limb. Lovecraft Country, which is based on author Matt Ruff‘s 2016 novel, stacks the deck against its protagonists by forcing them to encounter both of these dangers. And even though its story is fictional and set more than sixty years ago, it certainly looks like the show has plenty to say about the state of America in 2020.

Misha Green, the co-creator of the WGN America series Underground, is the showrunner on this show, and Bill Carraro, Yann Demange, Daniel Sackheim, and David Knoller executive produce alongside Abrams and Peele. Demange (’71, White Boy Rick) directed the pilot, Sackheim (True Detective, Game of Thrones) directed the next two episodes, and Victoria Mahoney, the first woman to ever serve as a second-unit director on a live-action Star Wars property, also co-directs an episode later in the season.

Based on Matt Ruff’s novel of the same name, Lovecraft Country follows Atticus Freeman (Jonathan Majors) as he meets up with his friend Letitia (Jurnee Smollett) and his Uncle George (Courtney B. Vance) to embark on a road trip across 1950s Jim Crow America in search of his missing father (Michael Kenneth Williams). This begins a struggle to survive and overcome both the racist terrors of white America and the terrifying monsters that could be ripped from a Lovecraft paperback. #History, TLC, and the Phenomenon of ‘Channel Drift’ (VIDEO) 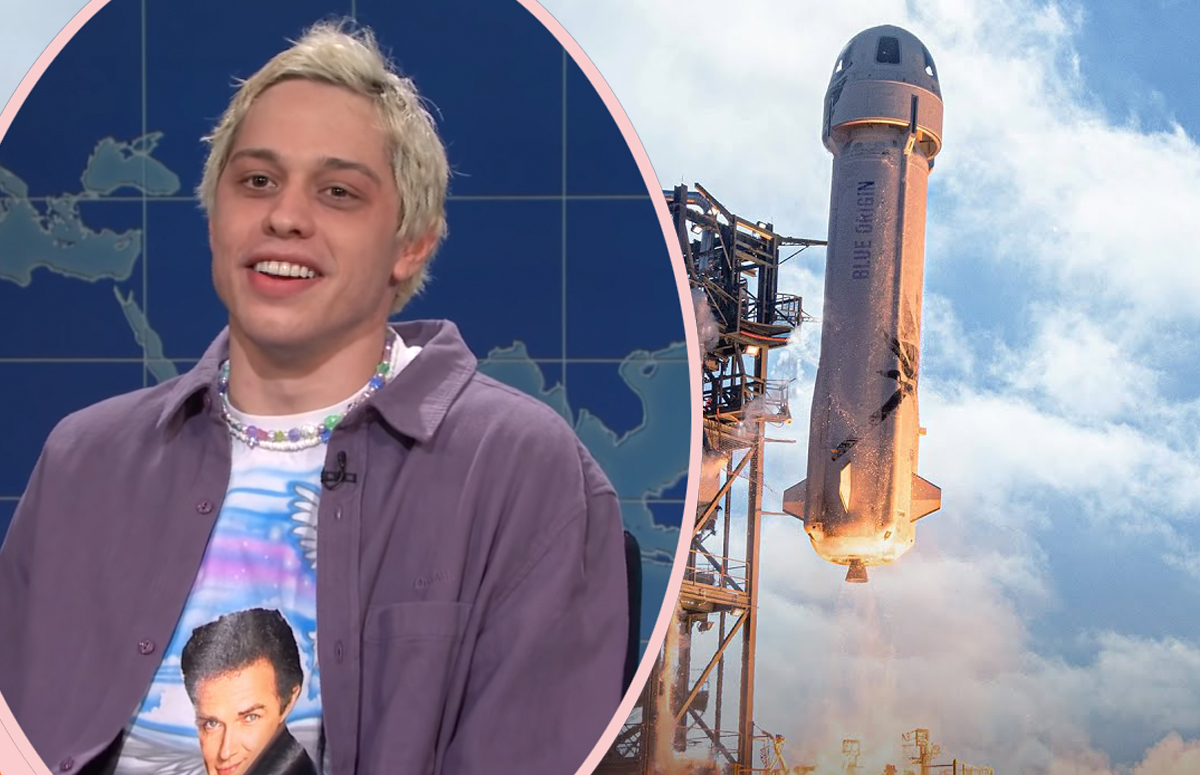 #Why Pete Davidson Will No Longer Be Going To Space