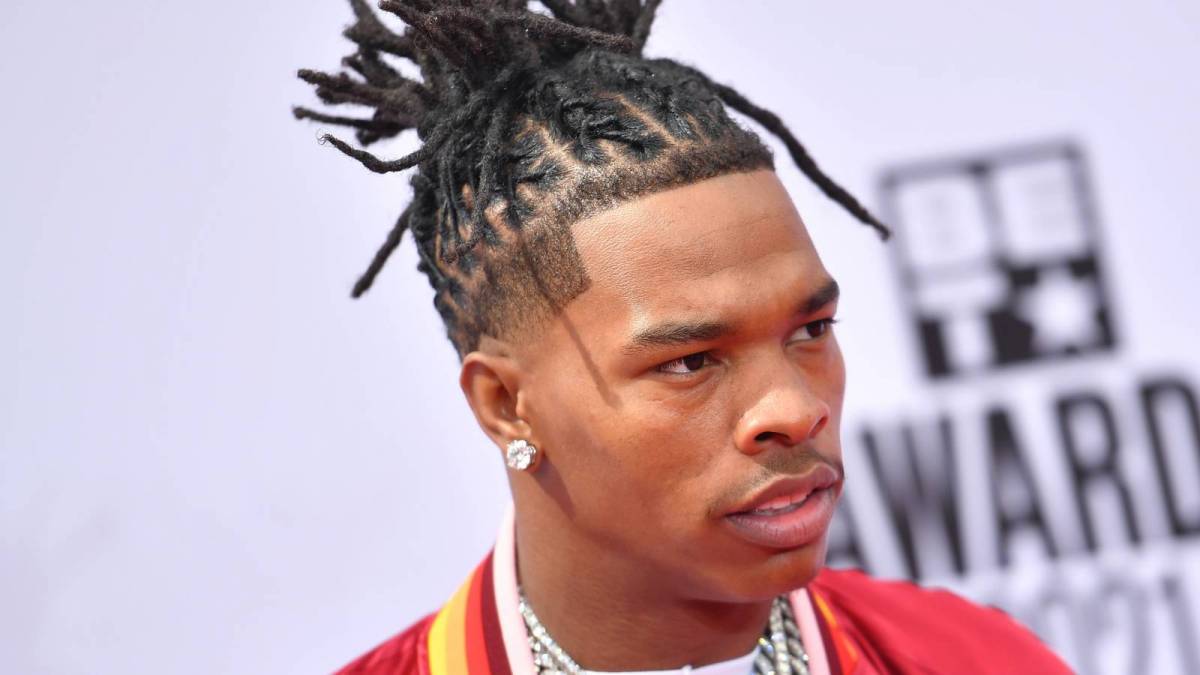 According to the source, Lil Baby supposedly dropped $100,000 on Saweetie as they shopped at the luxury store. The source also claimed to have surveillance footage of the shopping date. But once Lil Baby caught wind of the online chatter, he quickly shot it down on Twitter.

Saweetie had been in the Big Apple for her Saturday Night Live debut and later hit the stage for Powerhouse in New Jersey, where Lil Baby performed.

But it looks like there was nothing romantic going on behind the scenes. Lil Baby has been in an off-again-on-again relationship with the mother of his child, Jayda Cheaves, while Saweetie was in a relationship with Migos rapper Quavo for years.

The couple broke up in March amid cheating allegations. After unfollowing each other on social media, Twitter blew up with rumors and the Warner Music Group artist confirmed the split with a pair of Twitter posts that read, “I’m single. I’ve endured too much betrayal and hurt behind the scenes for a false narrative to be circulating that degrades my character.

“Presents don’t band aid scars and the love isn’t real when the intimacy is given to other women.”

Saweetie and Quavo started dating in September 2018 and made their public debut during New York Fashion Week. After their breakup, a video of the couple fighting in an elevator leaked and revealed they clearly had their challenges long before they dissolved their partnership.

#Travis Scott Drops His Mystique & Gets Real About Police Brutality 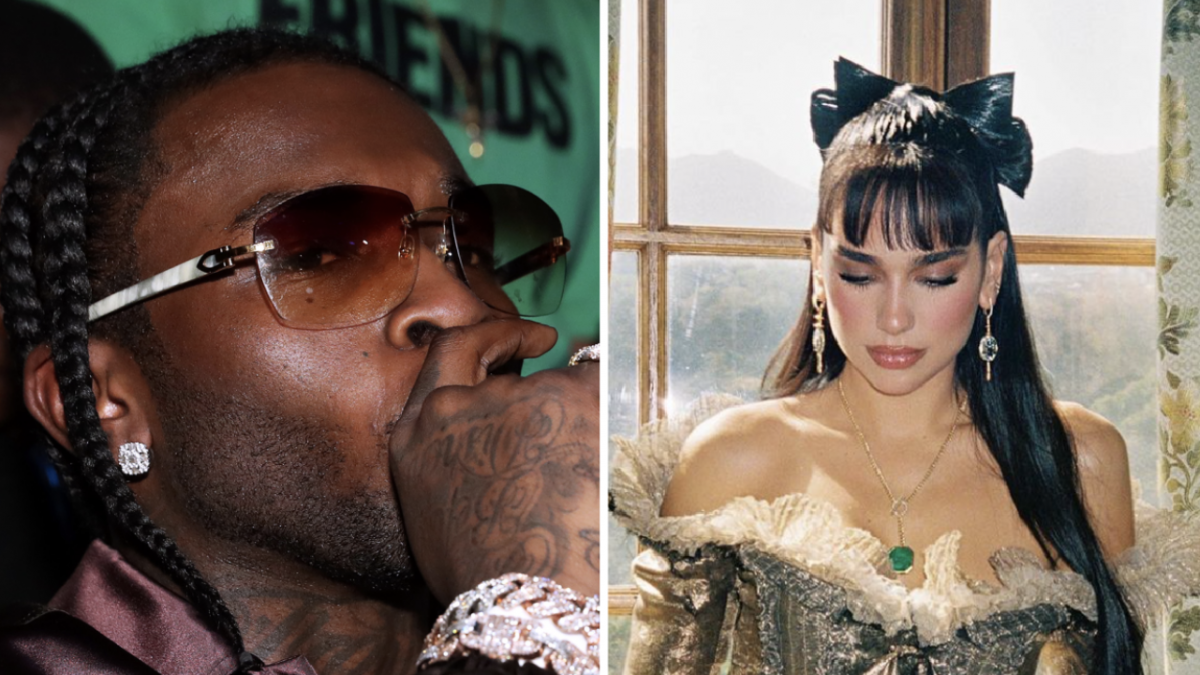 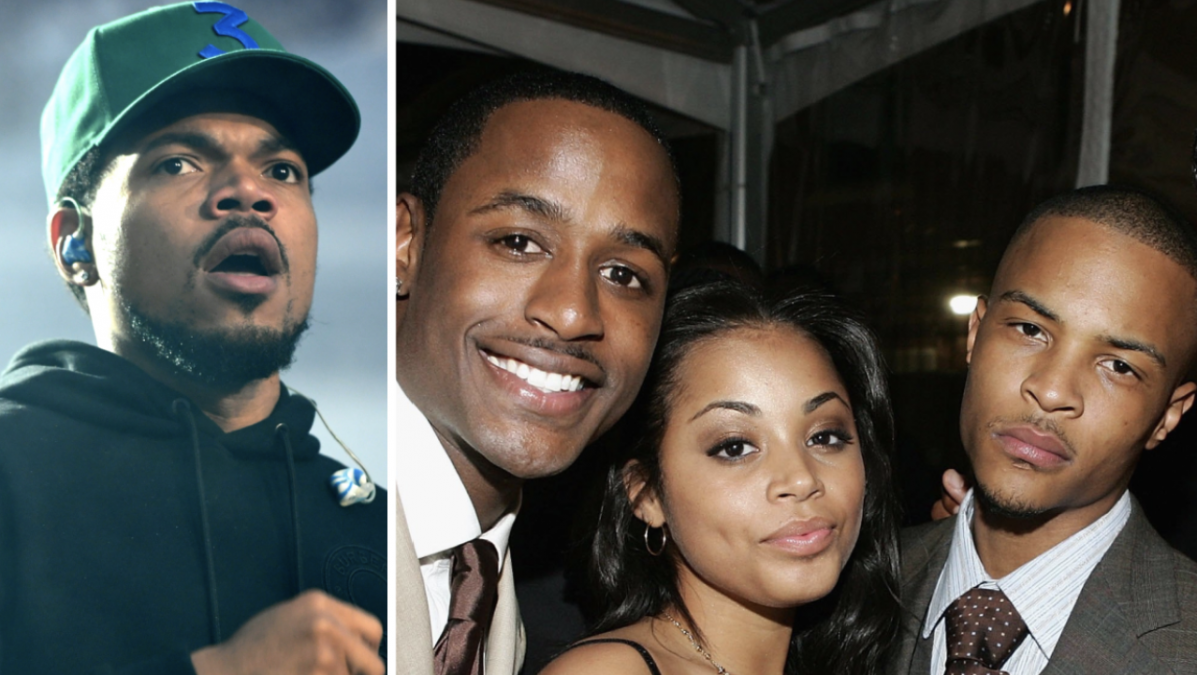