For Thursday’s NBA Draft lottery, “Lucky Leon” Rose will wear a replica of a special bracelet that a young Knicks fan/high school player gave to RJ Barrett before Rose’s first game as Knicks president on March 2.

Barrett went on to score his career high 27 points and the Knicks beat the Rockets in Rose’s presidential debut. Rose announced his plan on a video on Twitter.

The 16-year-old basketball star from Hudson Catholic High School in Jersey City, Antonio Sellers, came to the game through the Garden of Dreams Foundation.

Sellers had received several Division 1 offers following his freshman year season in March 2019. Unfortunately, shortly after the season, he had emergency brain-tumor surgery and he’s not out of the woods.

Barrett is his idol and he gave the bracelet – which was a fundraiser for his cause – at the Knicks practice before the Rockets’ game.

Sellers followed Barrett during his year at Duke and Barrett facilitated Sellers’ other wish of meeting Mike Krzyzewski.

The Knicks have a 9-percent chance of winning the lottery. Last year, they wound up third in the lottery and took Barrett, who still wears the bracelet that states “We are 1”.

“I remember that first game of mine, the night you gave RJ the bracelet, we got the W, what a night,’’ Rose said on the video. “I’m going to wear that bracelet tonight at the draft lottery. Hopefully it will bring us luck. You’ve been such an inspiration to all of us.”

#These are the extreme measures colleges are taking to limit partying #Trump addresses Jacob Blake shooting: ‘I didn’t like the sight of it’ 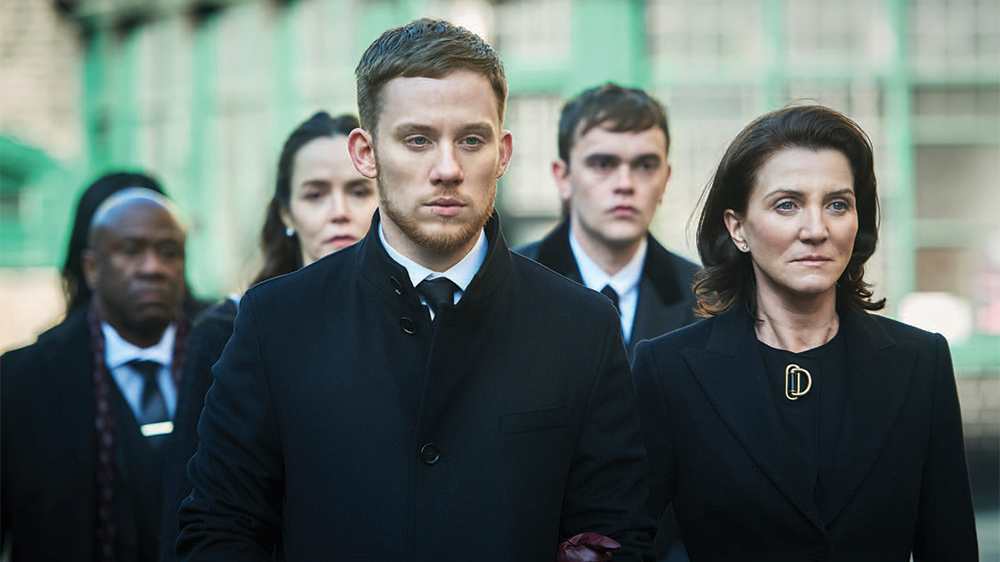 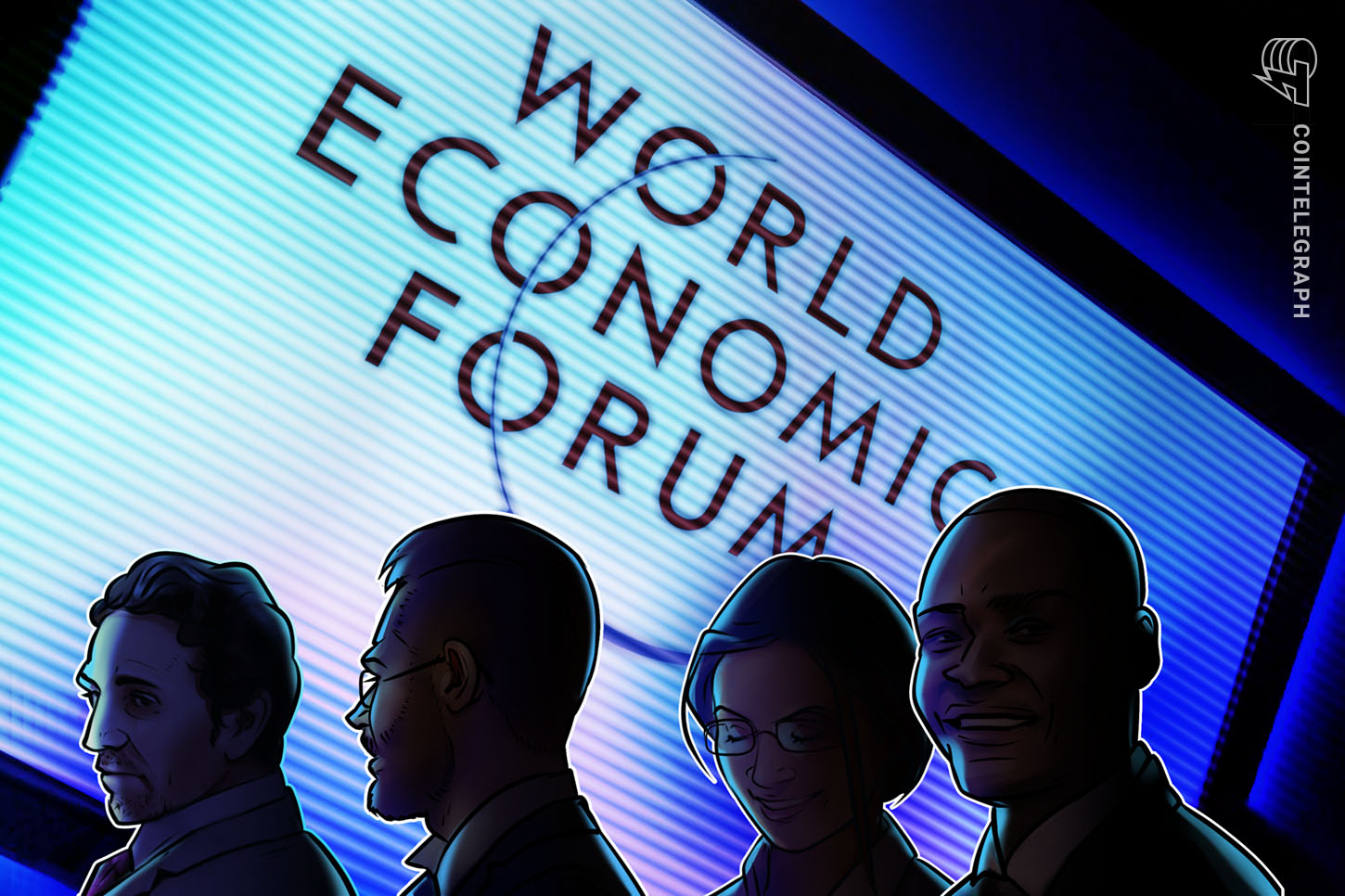