Lenny Dykstra, the man they call “Nails,” keeps hammering away at former teammate Ron Darling — even trying to get him fired by writing to Darling’s NY Mets boss.

Less than two weeks after striking out in his defamation suit against the broadcaster, Dykstra doubled down on his claims that Darling “faked” his battle with thyroid cancer last year in order to take a convenient leave of absence from the booth and the public eye as he faced a backlash over his memoir.

In his book, Darling wrote that Dykstra changed the course of the 1986 World Series by racially taunting and rattling Red Sox pitcher Dennis “Oil Can” Boyd from the on-deck circle before Game 3. After Boyd and a slew of ex-Mets, including Darryl Strawberry, Doc Gooden and Kevin Mitchell, denied it happened, Dykstra filed his lawsuit against Darling.

“As soon as the stories he wrote in his book … [he] started getting taken apart by the fans, his former teammates (three of them African-American) and the press on a daily basis,” Dykstra wrote in a Dec. 6 email to Mets COO Jeff Wilpon that he shared with The Post this week.

“So, he did the only thing he could do to get out of the line of fire … [take] a ‘medical leave of absence.’ He knew the only way to get the fans to stop the daily beating he was taking was to play the ‘pity card.”

Darling’s doctor sent Dykstra’s attorneys a letter confirming Darling had cancer. But Dykstra offered a convoluted claim that the doctor never provided the post-surgery pathology report he said he would, and that their timeline was off. He said the doctor’s letter; Darling’s announcement on April 13, 2019 that he had a mass in his chest; the surgery three days later to remove it, and his May 6 declaration that he had cancer, didn’t mesh.

Dykstra texted the Post last week saying, “IF RON DARLING HAD CANCER THEN HE WOULD SHOW IT, THAT WOULD PUT AN END TO EVERYTHING — BUT YOU CANNOT SHOW SOMETHING YOU DO NOT HAVE!”

Dykstra told The Post he wrote to Wilpon three times to “let them know they were participating in a cover-up.”

Wilpon’s response to the Dykstra emails was to forward it to their legal counsel. They declined comment when reached by The Post.

In tossing out the defamation suit, Manhattan Supreme Court Justice Robert D. Kalish ruled last month that Dykstra’s “reputation for unsportsmanlike conduct and bigotry is already so tarnished that it cannot be further injured.”

Steve Rosner, Ron Darling’s longtime agent, said of the latest Dykstra diatribe, “ We have no comment on anything Lenny Dykstra has said, as nothing he has said warrants any response.” The Mets also declined comment.

#What to Watch: A Plethora of 90 Day Fiancé Craziness, Roswell Finale, 7500

#Gunman shoots 8 after being turned away from San Antonio bar 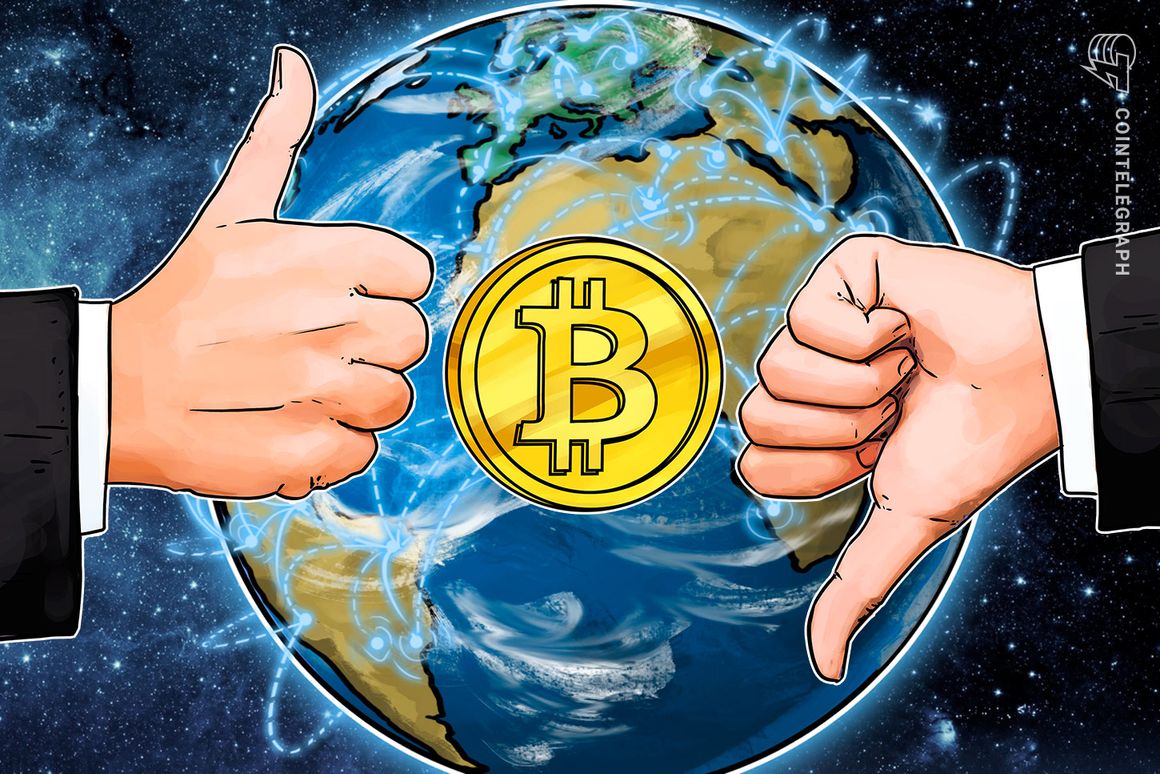 # Uber and Adyen CEOs both say no to Bitcoin for now 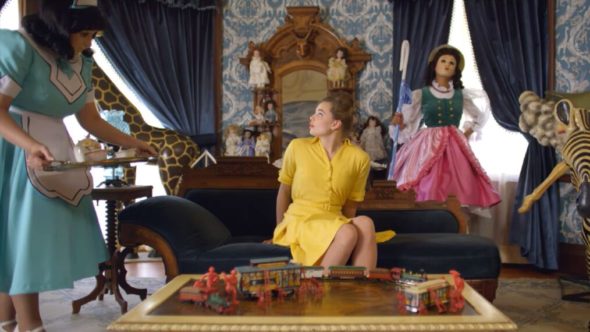