An attorney for the man suspected of kidnapping British toddler Madeleine McCann is demanding that prosecutors share concrete evidence or throw out the case — and police are privately admitting they desperately need a breakthrough in the 13-year-old case.

Friedrich Fulscher wants German investigators to “show their cards” against his client, 43-year-old Christian Bruckner, a convicted pedophile and rapist who is now doing time in his native Germany.

No formal charges have been brought against Bruckner in the McCann case, although cell phone records placed him in southern Portugal when 3-year-old Madeleine disappeared while on vacation with her parents in May 2007.

”It is no secret that the Portuguese have a different theory of what happened to the German BKA (federal police),” Fulscher told The Sun. “The German prosecution could put an end to this theory when they finally put their cards on the table. This would be fair to the suspect and for the parents — both sides could judge for themselves how robust they consider the evidence to be.”

German authorities have said they are certain Bruckner is involved, but now they are privately admitting the investigation is at a “make or break stage,” sources told The Sun.

“German detectives are concerned that a lot of the momentum they had in the days and weeks after Christian Bruckner was first named has now been lost,” said a source close to the investigation.

#Photo of tiger earns shutterbug 'Wildlife Photographer of the Year'

#Who won the final four Veto? 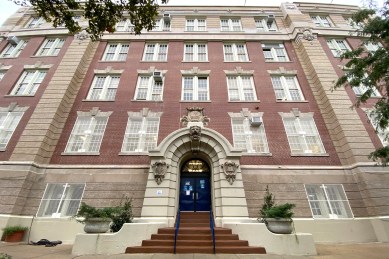 #Undertaker has ‘no desire’ for another WWE match