The 11-year-old Florida girl seen on shocking video fighting off a knife-wielding man reportedly knew to leave blue slime evidence on her would-be kidnapper thanks to watching “Law & Order: SVU” with her mom.

Amber Bonal, 30, told the Pensacola News Journal that her daughter, Alyssa, was playing with the homemade blue substance while waiting for her bus in West Pensacola early Tuesday when she saw the man running toward her.

“Her first words were, ‘Somebody tried to kidnap me! He grabbed me by my throat and he had a knife!’” Bonal told the news outlet. “She said she was able to kick and she tripped him and freed herself.”

The mother added: “She said, ‘Mom, I had to leave some sort of evidence behind, like on ‘Law & Order SVU.’ We’ve watched probably every episode on Hulu. She’s a smart cookie, she thinks on her toes. She got that slime everywhere.”

In addition to the surveillance footage, the blue slime helped investigators collar Jared Paul Stanga, who has been charged with attempted kidnapping, aggravated assault and battery, the News Journal reported.

Escambia County Sheriff Chip Simmons said the suspect had a white Dodge Journey with a matching license plate like the one seen in the footage.

Stanga tried to paint over his vehicle’s front chrome bumper with black paint by the time police arrived at his home, Simmons said. He also had telltale blue dye on his arms, he added.

Alyssa recounted the frightening moments when her attacker approached her at North Old Corry Field Road and Perdido Street.

Her neighbor’s door was open so she ran to his house.

“She comes running around the corner toward me hollering my name and some guy was trying to get her,” Douglass Rudolph told WKRG.

Amber said she has been trying to move her family – which includes her son, Christopher, 18-month-old daughter, Jazzlyn, who live in a trailer – to “a better part of town,” but has been out of work during the pandemic.

Despite the hardships, she told the News Journal, Alyssa has excelled in school at West Pensacola Elementary, where she recently made the honor roll.

Alyssa’s bus stop used to be at the end of their driveway, but because of a bus driver shortage, the school district moved it about 50 yards away.

On April 29, Amber said her daughter came home from school and told her that a strange man had approached her.

“She told me that a man in a white car pulled up, spoke to her and said ‘hello’ or ‘Hola’ or something,” she said. “He proceeded to get out of the car, and then that’s when she ran off to the next bust stop and got on the bus. She went to school, told her teacher and the teacher told the principal.”

Amber said she was upset that no one from the district called her to inquire about the incident.

“Why didn’t anybody call me? My child was almost kidnapped, or had a bad interaction, and nobody called me back,” she told the News Journal. “I called transportation to try and talk to them about it, but nobody called me back, so I told the kids and parents at our bus stop and the other two near it about what happened.”

Escambia County schools chief Tim Smith told the news outlet that the principal spoke to Alyssa after learning of the incident, and called Amber and left her a voicemail.

Amber, who strongly denied ever receiving such a call, said she had been accompanying her daughter to the bus stop every day — but on Tuesday she realized Jazzlyn needed a diaper change.

“We were running late. She usually leaves for the bus stop at 6:50, and it was 6:52,” Amber said. “I told her to go ahead and I would be out there in a minute, I start changing the baby’s diaper.

“I hadn’t even finished changing the diaper before she ran back in the house. Her hair was all messed up, she had slime everywhere and I asked her what was going on. I thought maybe she had been hit by a car, but I never would have thought somebody would have tried to take her,” Amber told the News Journal.

Amber also said she coincidentally had a recent conversation with her daughter about what to do if someone tried to kidnap her.

“Ironically, on Sunday, the neighbor’s little girl was over at our house, and I don’t know how or why it got brought up but I was telling them that if anyone ever tried to abduct you, you kick and scream and bite and yell,” Amber said.

“I don’t care if they have a knife or a gun, you get away and you find the first open door, and she said that that was what was going through her head when the man grabbed her,” she added.

Although Alyssa is still recovering from the trauma, she went to school as usual Wednesday, because she “wanted to finish her FSA testing,” her mom said, referring to the Florida Statewide Assessments.

Amber doesn’t own a car, so Alyssa’s aunt drove her to school this time.

# My husband and his brother inherited their family home. Our son lived there for 4 years. We paid $60K on taxes and repairs after a fire. Do we still split it 50/50? 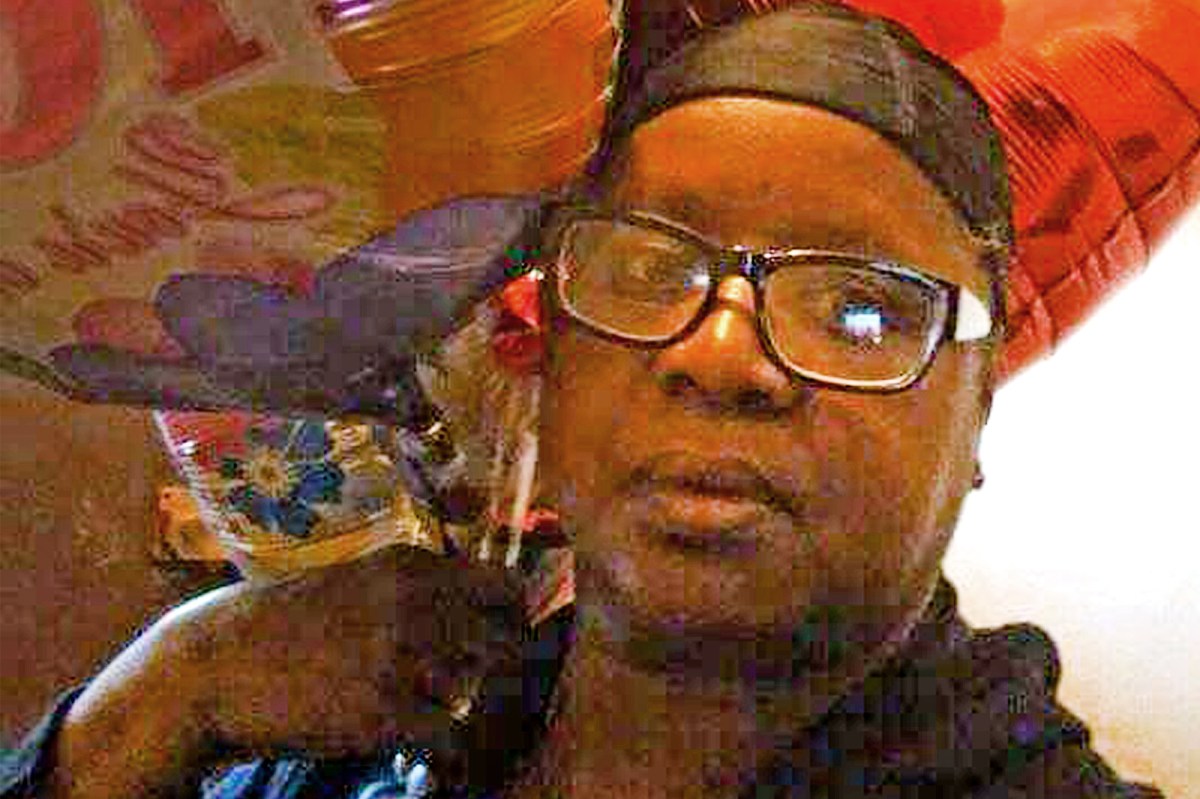 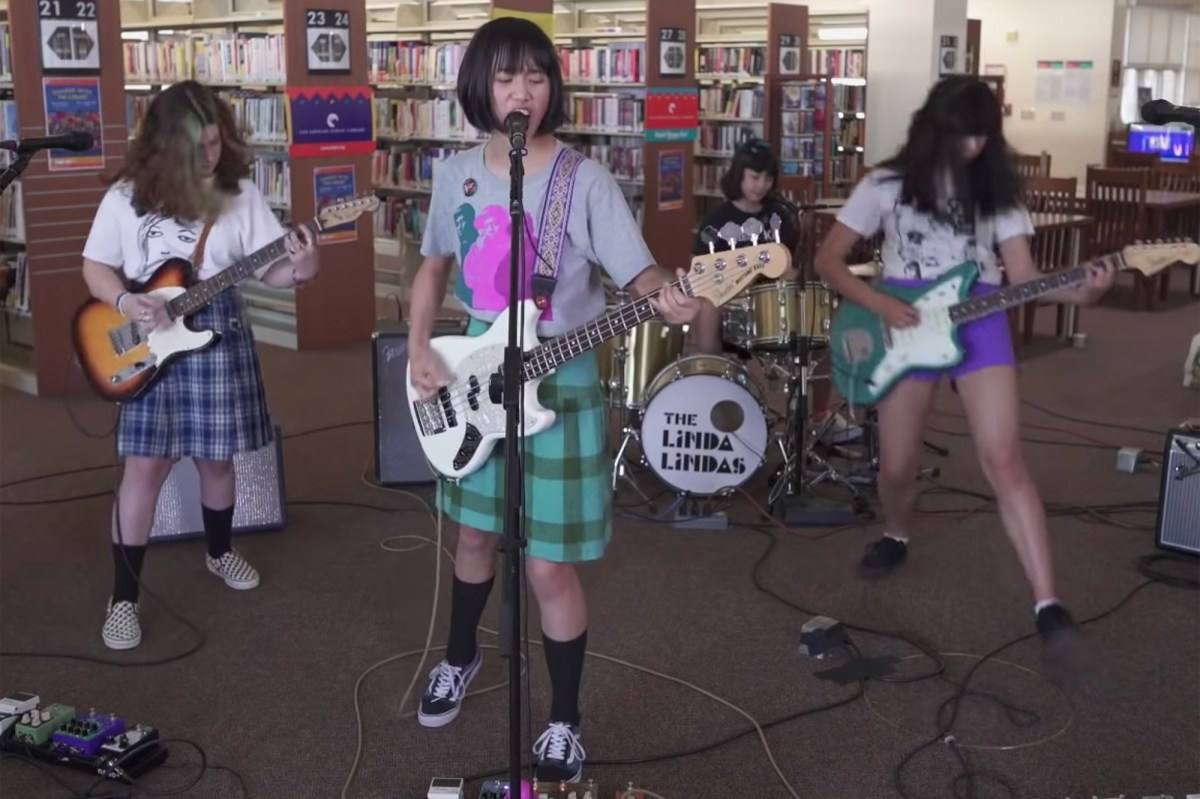 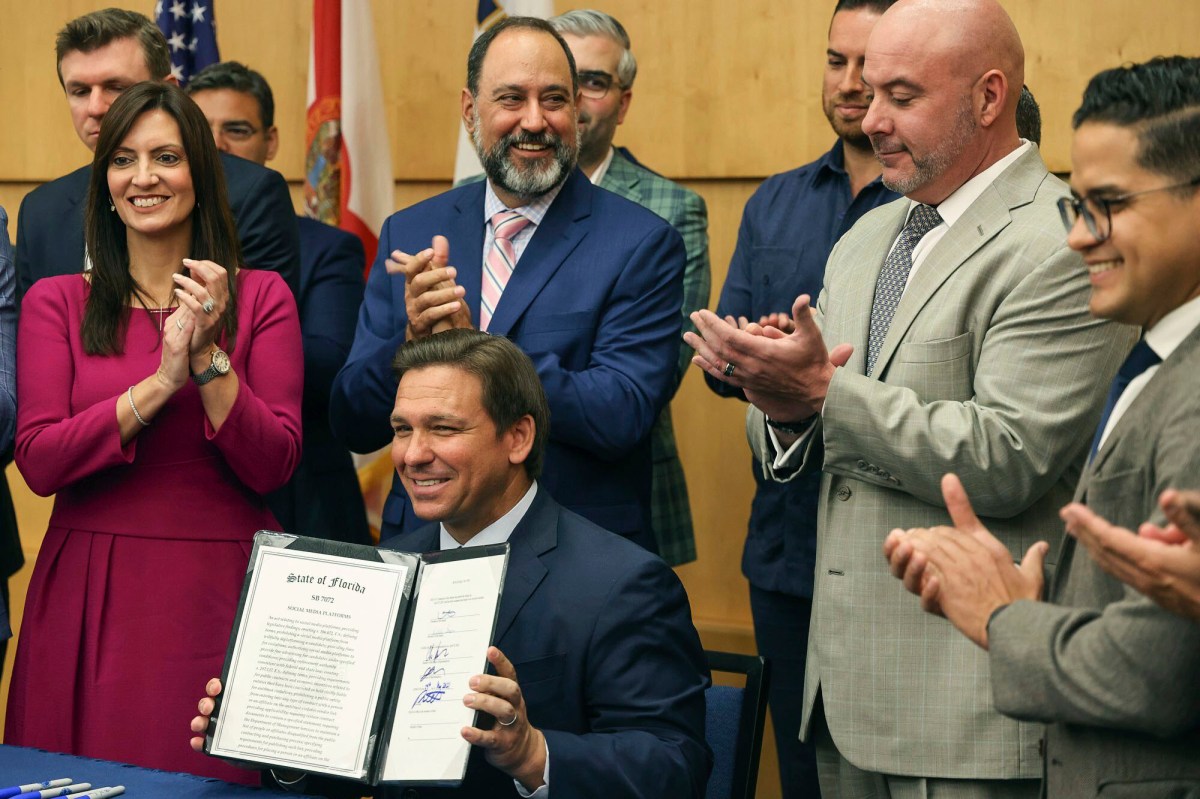