“It’s like an all-star game: The best of the best from all the different shows,” says Law & Order reboot showrunner Rick Eid of the blockbuster three-show crossover that launches the season for NBC’s L&O trio.

September 22 is the big night for “Gimme Shelter,” a movielike production that moves from a homicide through sex trafficking to an imminent terrorist attack on New York City. “It’s a pretty vast criminal enterprise with international components from Eastern Europe,” says episode writer Eid. The night opens with the mothership’s Det. Frank Cosgrove (Jeffrey Donovan) having brunch. The body of a woman is found nearby, and he and each show’s top cops and lawyers are quickly involved in one of their biggest cases ever. Cosgrove and his recruit, Det. Jalen Shaw (Supergirl’s Mehcad Brooks in his debut as Frank’s soon-to-be partner), investigate. SVU’s Capt. Olivia Benson (Mariska Hargitay) and Organized Crime’s Det. Elliot Stabler (Christopher Meloni) are called in to examine the sex crime and gang angles, and all hands are on deck to prevent the horrifying prospect of another high-casualty NYC attack.

After uncovering key evidence, L&O’s DA Jack McCoy (Sam Waterston) and ADA Nolan Price (Hugh Dancy) go after the international ring, but complications, of course, arise. Along the way, says Eid, “You get to see characters working together you’ve never seen before — Stabler and Cosgrove, Benson, and Price….” Yep, all-stars!

This is an excerpt from TV Guide Magazine’s 2022 Returning Favorites issue. For more first looks at fall’s returning shows, pick up the issue, on newsstands now.

#Ordinary Days Light Novel To Be Reprinted Again Before Release

#Ecosystem restoration is integral to humanity's recovery from COVID-19 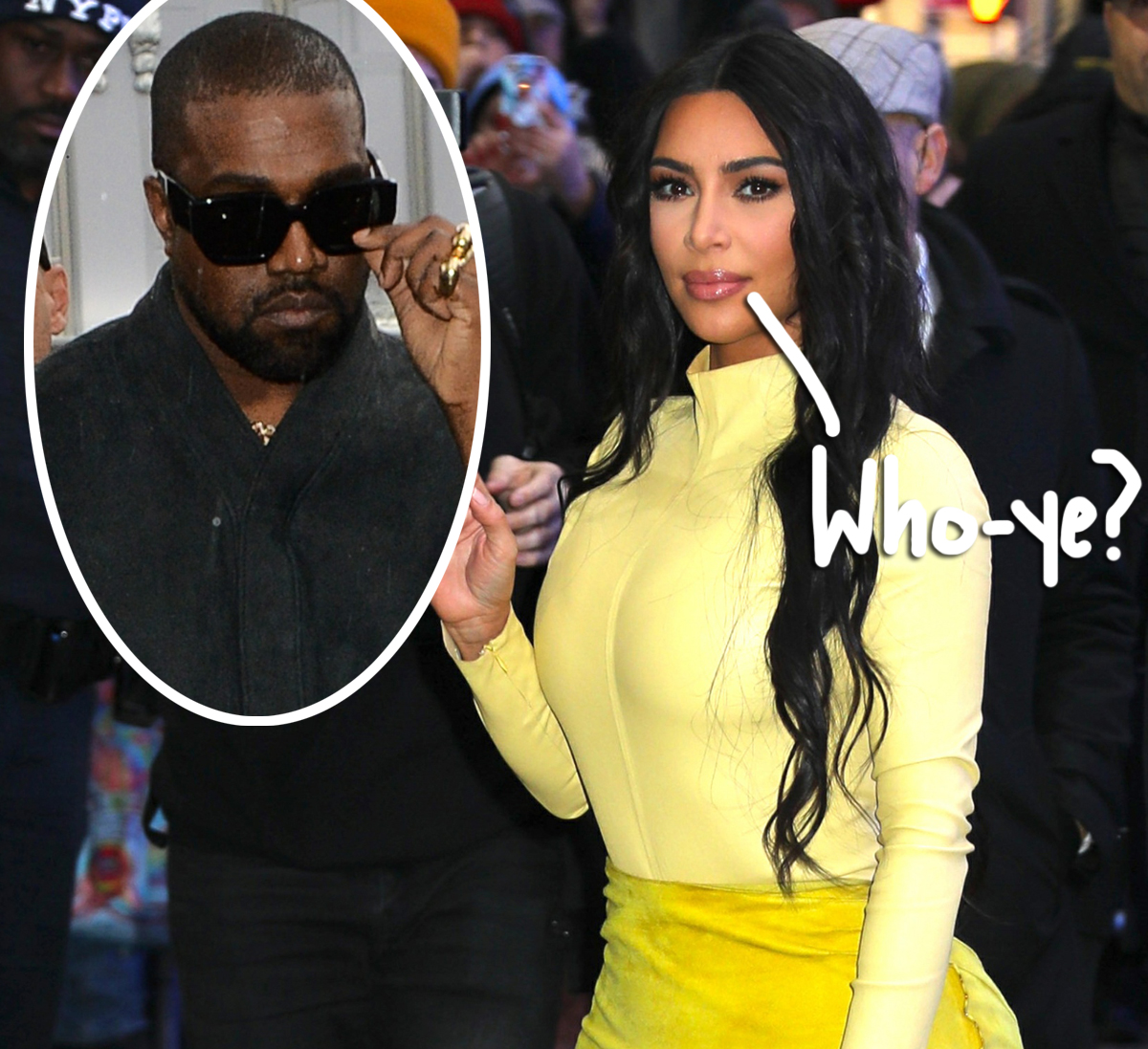 #Life After Kanye West: An Update On How Kim Kardashian Is Handling Everything 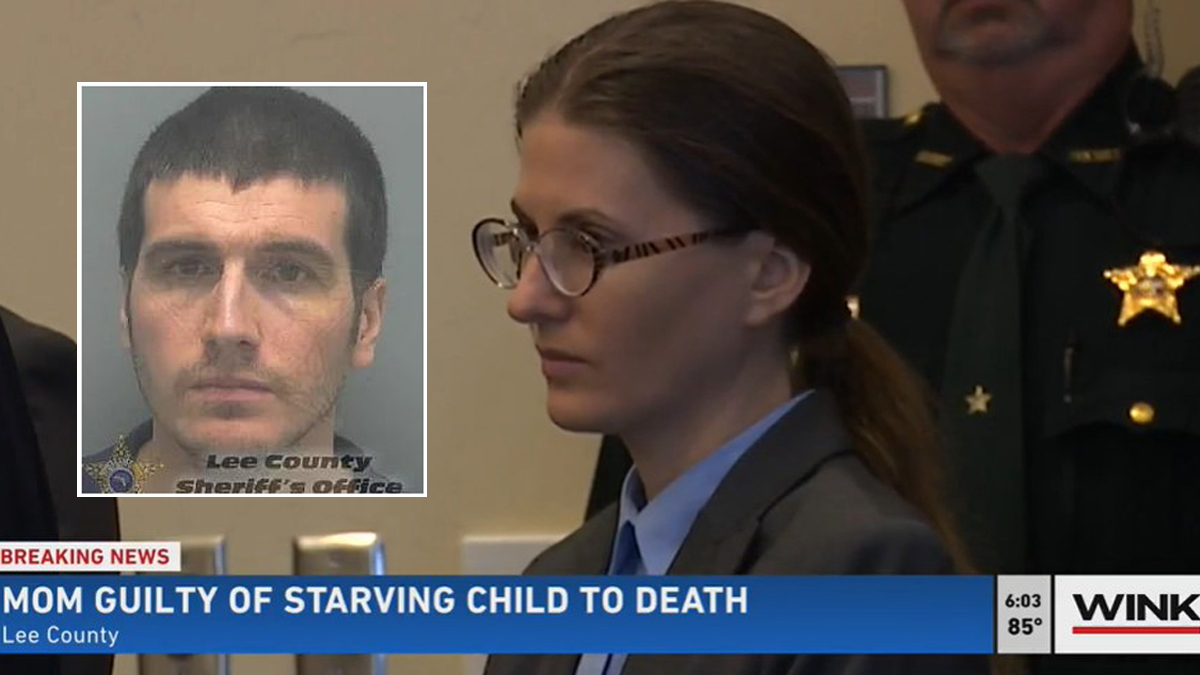 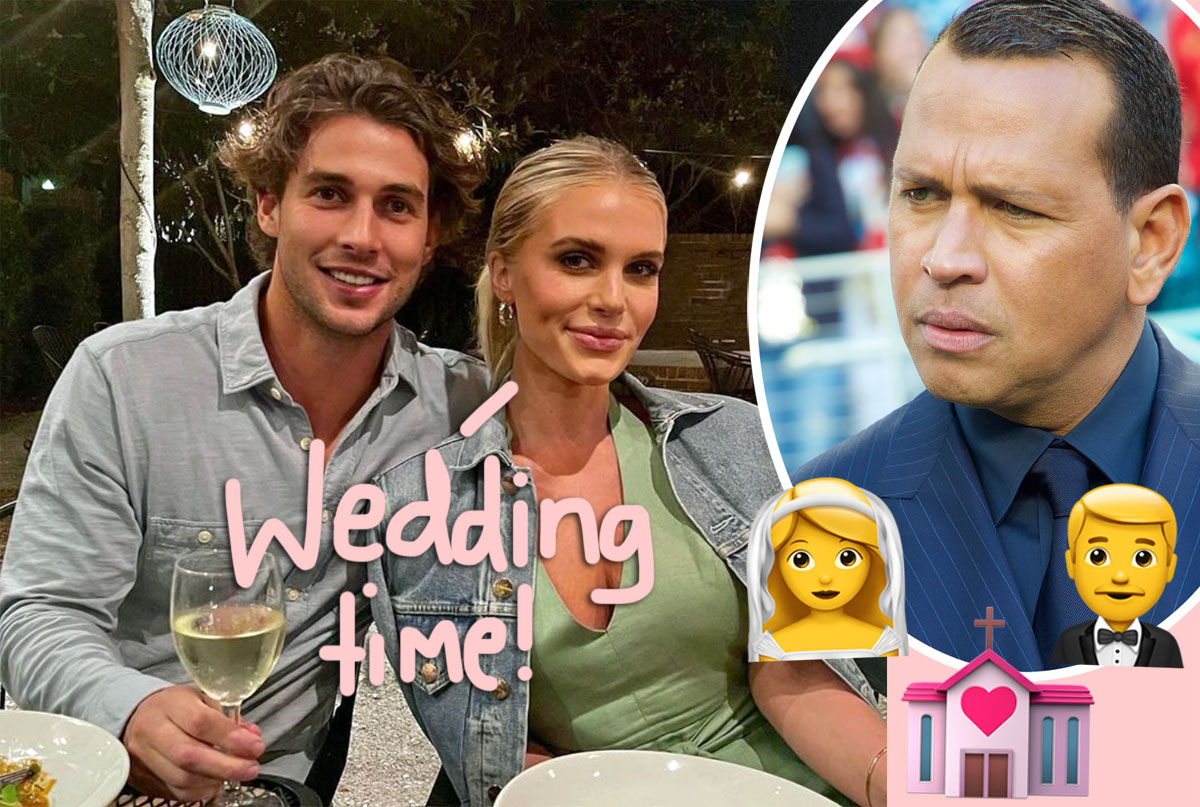