Nothing like a engagement between two besties to raise a lot of questions! That’s the state of the union-to-be on ABC’s General Hospital now that newly minted mob boss Carly Corinthos (Laura Wright) and fellow boss Jason Morgan (Steve Burton) have started telling friends and family they’re engaged.

Viewers of the long-running daytime soap know this will be a marriage of convenience to convince Port Charles’ criminal element that the Corinthos family is as solid as ever after the “death” of boss Sonny (Maurice Benard). (Of course, we know Sonny is alive but suffering from amnesia and living in nearby Nixon Falls.) But what are the chances that the couple’s long-suppressed romantic feelings for each other could actually begin to resurface? “They don’t go into it lightly,” Wright tells TV Insider in a Zoom interview. “What scares them both about this arrangement is the fear of their feelings that they’ve always had for each other. That has turned into friendship but was based on when they fell in love years ago, when Sarah Brown was playing Carly.”

Wright says the union is not “convenient but it’s necessary.” Really, the timing couldn’t be worse. Carly is still mourning Sonny, and Jason has recently fallen for Britt (Kelly Thiebaud). Now he has to put the brakes on with her so this upcoming marriage to Carly will be seen as believable.

Wright adds that she was thrilled when she first heard about the story line: “I loved it! You’re talking to the person who loves to play everything that people say can’t be played” The Daytime Emmy winner also talked about Thursday’s episode, where Carly butts heads with Gladys Corbin (Bonnie Burroughs) over the fact that Gladys’ son, Brando (Johnny Wactor), is becoming more involved in the Corinthos mob business. And she previewed what we’ll see with the new pool set that’s being unveiled this week (expect some hard bodies to be unveiled as well!). 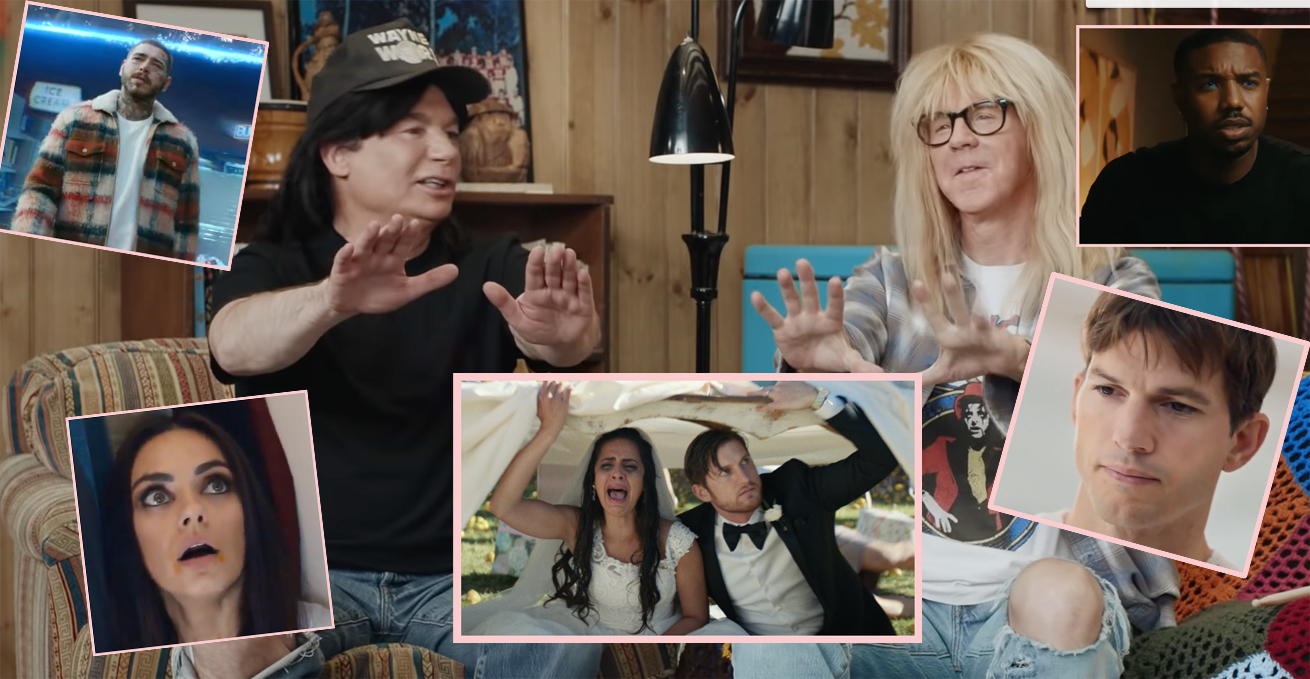 #’Supernatural’: What Has Jack Been Hiding About the Plan to Stop God? (RECAP)

#Will The Bachelorette be delayed after Chris Harrison controversy?