“#Kylie Jenner and the end of the Instagram influencer business model”

Influencer culture as we know it is over.

Kylie Jenner, the youngest and most popular member of Instagram’s first family and the pioneer of the Instagram influencer business model, cannot keep up with it herself.

This Insta-business model that Jenner perfected is based on two primary revenue streams: sponsored posts and branded products. Once an influencer has mastered the art of the sponsored post, there is the opportunity to attain the Holy Grail of influence, making the leap from hawking other brands’ products to pushing their own custom-branded merchandise.

Influencers who start their own line make a powerful statement signaling they have graduated from glorified bikini model, vegan muffin maker or whatever their niche may be, to insert-niche-here mogul who can afford to build a tangential product.

In Jenner’s case, she capitalizes on her 179 million followers to reportedly pull in seven figures for sponsored posts. She taps back into that same audience to promote her multimillion-dollar cosmetics business without having to spend a dime on traditional marketing. Both sides of the business grow together, jobs are created, fans are satisfied. It would appear as though everybody wins.

Aspiring influencers look to Jenner’s model as the gold standard that, in theory, works across all categories — take, for example, dog lovers, twin moms and even anti-vaxxers. This leads starry-eyed influencers to believe that if they follow the Jenner model of success, they, too, will reach the promised land of Instagram-fueled fame and fortune.

However, with Forbes’ recent expose revoking her title as the “Youngest Self-Made Billionaire,” the underlying issue is not that Jenner fell from being a billionaire to a mere $900-millionaire. Nor is the issue that she allegedly doctored her tax returns (not my issue, at least). Instead, the problem here is the inherent pressure to do something like produce fake tax returns in order to prove how successful a business is. That’s because in the world of Instagram influence, the appearance of success is more important than success itself. (Jenner has denied Forbes’ allegations.)

As the curtain is pulled back, the Insta-economy is revealed to be flimsy at best. The influencer business model centers around the idea that followers translate to sales. Now that Jenner’s sales figures have been exposed, we see this is blatantly not the case. Though Jenner has gained millions of Instagram followers year after year, these increases have not led to additional revenue for her spin-off lines.

Jenner’s self-reported sales figures showed Kylie Cosmetics pulling in an inflated $360 million per year, yet we know now the real numbers, revealed following the sale of a majority of the company to Coty, are closer to a third of that. Interestingly, it is reported that Jenner’s digital sales between 2016 and 2018 took a 62 percent nosedive, all while her social media following continued to grow. If followers do not equal sales, how can this possibly continue to pay the bills?

It can’t, but more importantly, it never actually did when you factor in all of the costs associated with building and scaling an Instagram-driven business today.

Jenner’s large follower count has no doubt benefited from her famous-for-being-famous family, but what about the influencers who aren’t born into royalty? In the influencer world, Jenner is an outlier.

To put it into perspective, civilian influencers, (aka non-celebrities) trail so far behind Jenner’s 179 million fans, it’s a wonder they are even able to compete, as the standard of excellence and high-quality content expectations for all those promoting on Instagram is the same, celebrity or not.

By comparison, some of the biggest non-celebrity names do not even come close to Jenner’s following, with mega-influencer Chiara Ferragni boasting 20.2 million followers and Danielle Bernstein totaling 2.4 million — both with many self-branded business ventures to their names. It’s worth noting that if even Jenner, who has everything possible going for her in this Instagram ecosystem that she created, had to fabricate her own success, there is truly no hope for those with a fraction of her influence and resources.

In the Instagram world, where it’s all about the appearance of success, the business model so many aspire to is on its deathbed. Does this mean influencers are going away? Absolutely not. Our Instagram feeds will be filled with beautiful people shilling protein powder and laxative teas for the foreseeable future, but the financial model influencers are accustomed to isn’t as powerful as we once thought.

Molly Borman Heymont is the author of “The Instagram Iceberg: Changing the Way We Think About Instagram as a Business Tool” (New Degree Press), out now. 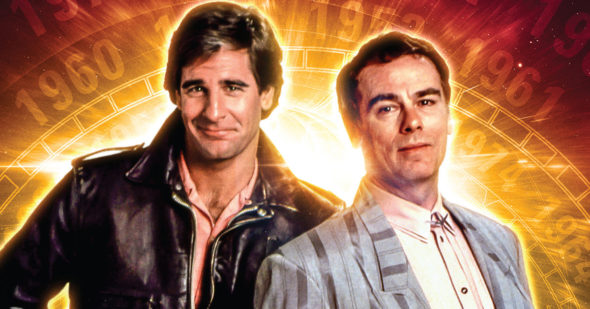 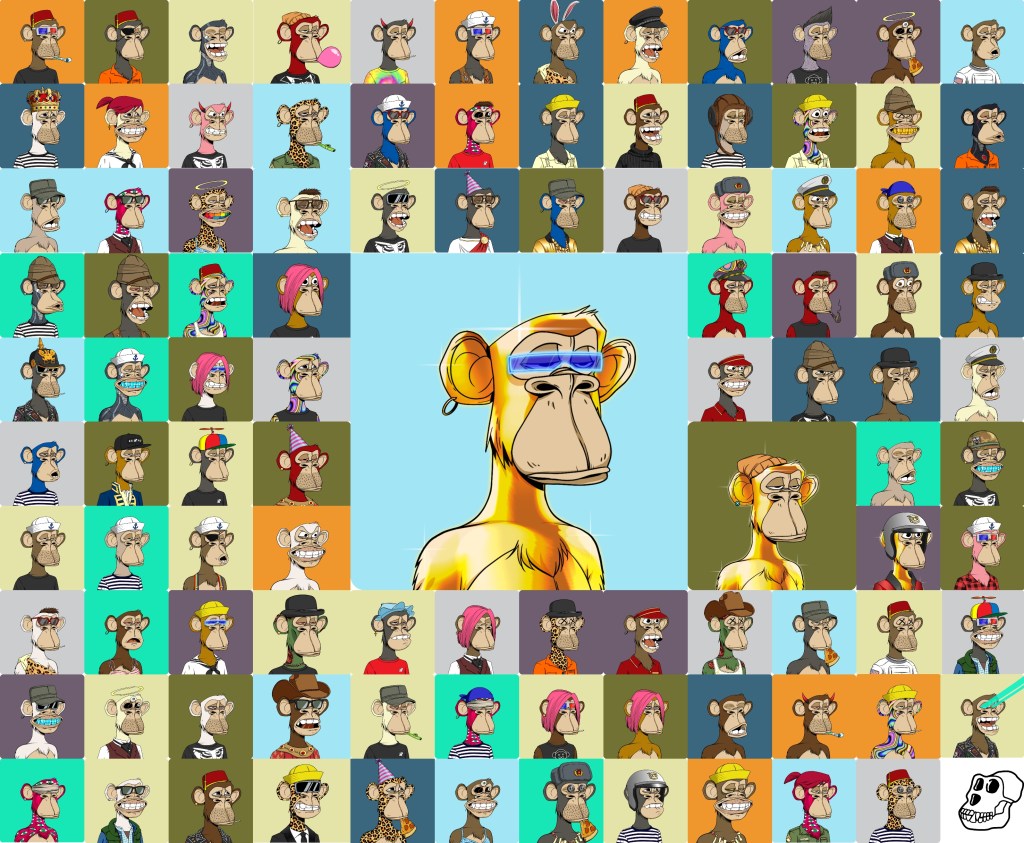