The innocent 11-year-old girl fatally shot in broad daylight by a gunman on a moped has been identified as Kyhara Tay, police said Tuesday.

Kyhara was visiting a nail salon with a pal just before 5 p.m. Monday when the shooter opened fire – targeting another man at Westchester Avenue and Fox Street in Foxhurst, authorities said.

The bullet instead whizzed onto the next block and struck the pre-teen in the stomach, cops said.

Kyhara, who was outside New Kim Nails on Fox Street when she was shot, walked into the salon after being shot and passed out, according to witnesses.

“She was right next to me when it happened,” the girl’s friend, 18-year-old Lillian Johnson, said.

“She got shot and then she came into the store… like she was trying to get away from the gunshots. She was holding her stomach saying, ‘Ow!”

“She sat down in the chair and then she started getting unresponsive — she like leaned over on the chair,” Johnson said.

“And then they pulled down her jacket, checked the wound [where] she got shot in the stomach and then shortly after that she ended up passing out on the ground.”

The girl was rushed to Lincoln Hospital where she died.

Quick-moving footage shows the intended target running down the block, trying to get away from a duo on a scooter, before the man riding on the back of the moped opened fire.

Kyhara is the latest young victim of gun violence in the city. Several teenagers and children have been shot either intentionally or as innocent bystanders throughout the five boroughs in recent months. 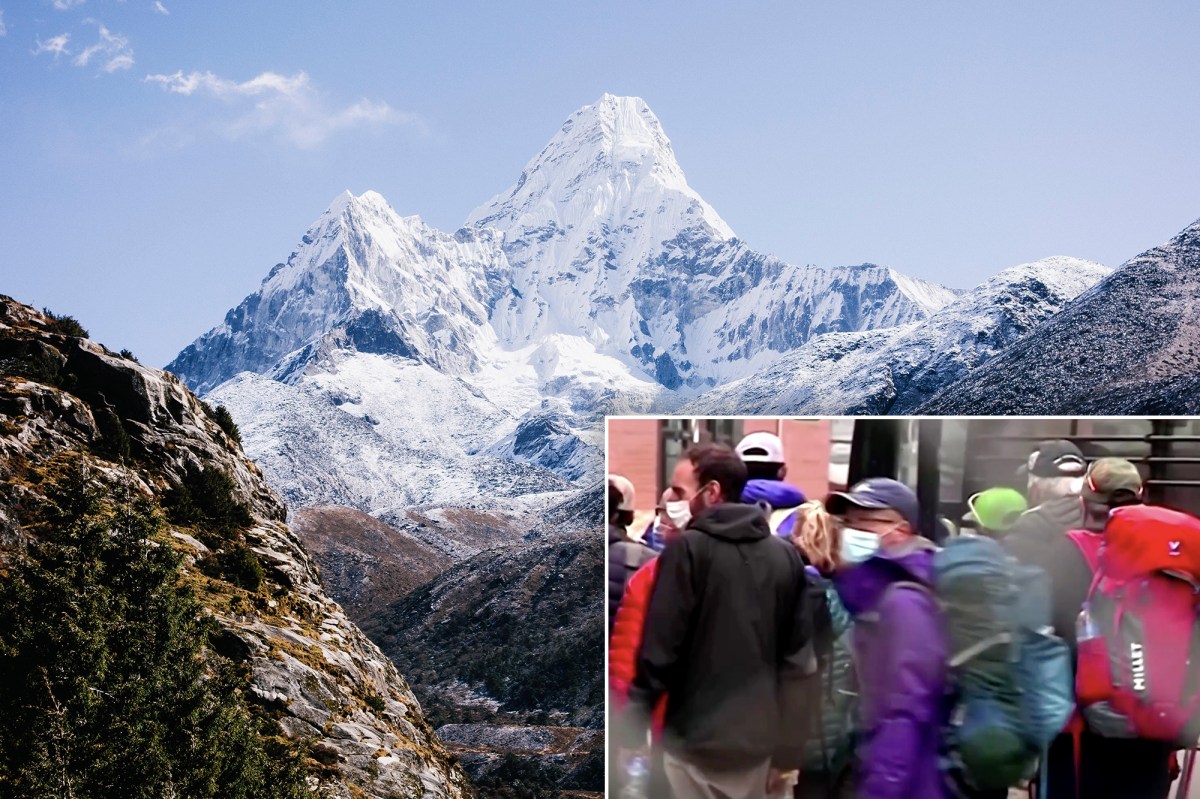 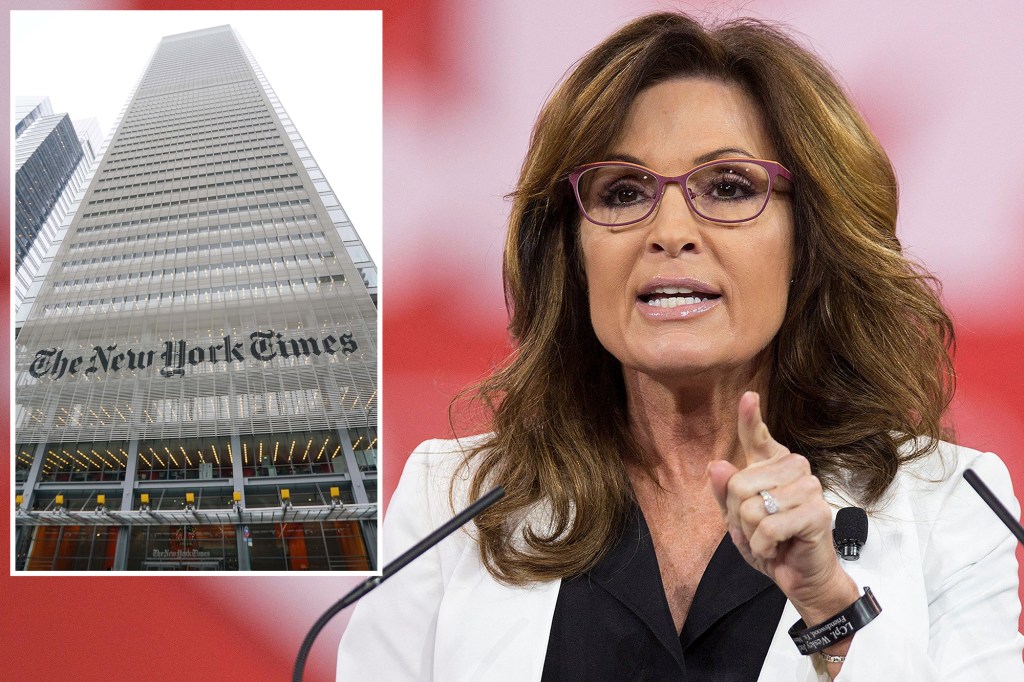 #Sarah Palin faces off against NYT in defamation suit 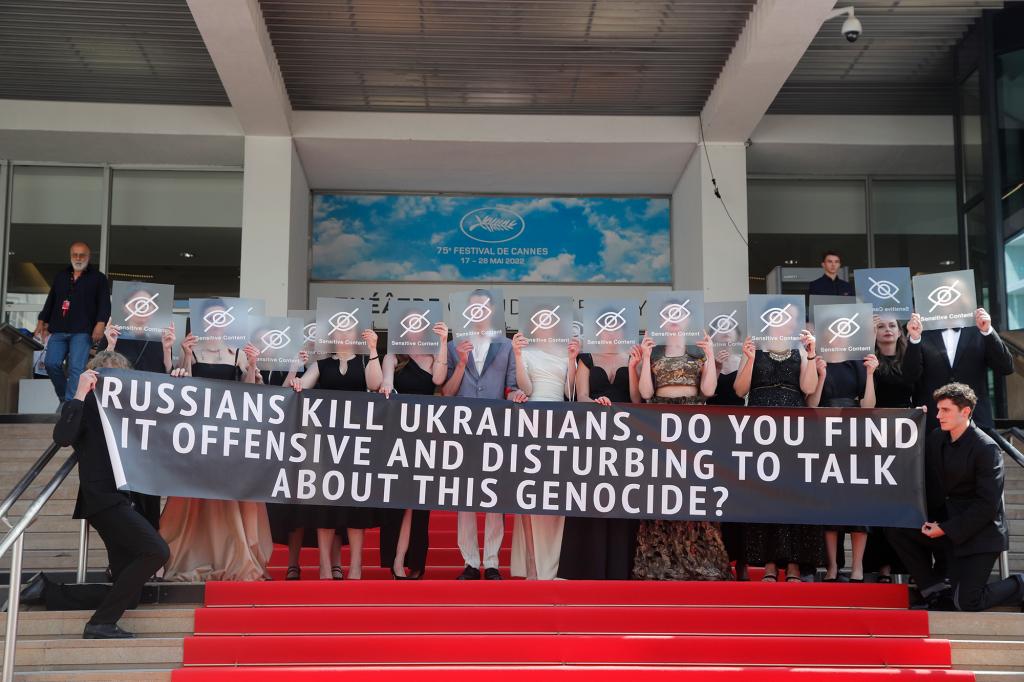