“Kodak Black Says J. Cole Is Someone Who Gives Him Great Advice” 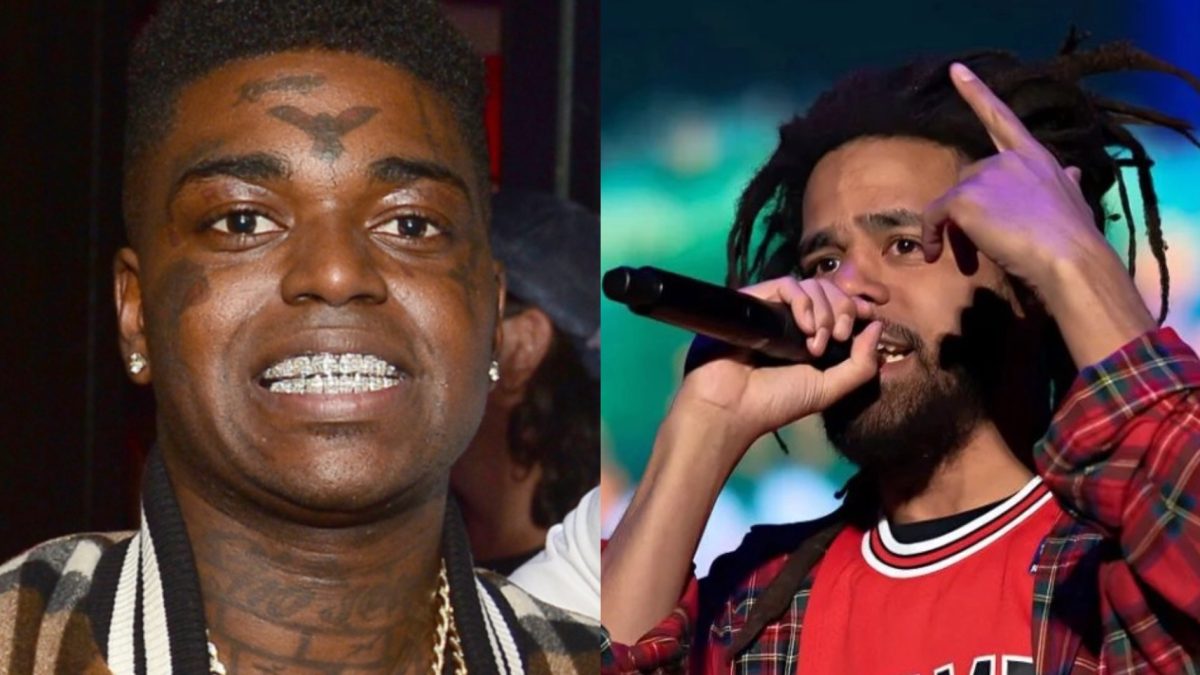 Johnny Louis/GC Images | HipHopDX/Smo Ostrowski
Kodak Black is all about taking on new information, and he’s revealed that J.Cole is one person who gives him great advice whenever he needs it.

Speaking to HipHopDX at the American Music Awards on Sunday (November 20), the Florida rapper reflected on the lyric’s from the Dreamville MC’s 2019 hit “Middle Child,” and revealed that he enjoys speaking with Cole because of his sincerity.

“J. Cole, I rock with him tough,” Kodak Black said. “He gives me great advice, and he wanna see me win.” He continued, explaining how Cole’s advice is different from others because of his delivery. “Some people will try to hold information back, he give it to me raw and stuff like that.”

Check out Kodak’s interview with HipHopDX below:

More specifically, Kodak Black’s words were in response to J. Cole’s verse on “Middle Child,” where he expresses his thoughts that Yak needs “more guidance,” while touching on his relationships with multiple generational Hip Hop artists such as JAY-Z and 21 Savage.

“I’m dead in the middle of two generations/ I’m little bro and big bro all at once/ Just left the lab with young 21 Savage/ I’m ’bout to go and meet Jigga for lunch/ Had a long talk with the young n-gga Kodak/Reminded me of young n-ggas from ‘Ville/ Straight out the projects, no fakin’, just honest/ I wish that he had more guidance, for real,” Cole raps on the track.

The AMAs this year was seemingly overshadowed by multiple controversies including the abrupt cancelation of Chris Brown’s Michael Jackson tribute days before the show was set to commence.

While neither Breezy nor his fans understand why the awards show would cancel his performance, Kodak Black had similar questions about why he didn’t take home any hardware, especially when the votes initially showed “Super Gremlin” in the lead by a wide margin.

In an Instagram post on November 20, the Florida native went off about his snub at the AMAs, citing how improbable the loss was after leading the way for months. “My Shit Been In The Lead For Bout 2 Months, All A Sudden They Give My Shit Away TODAY ! SMH I JUST KNEW I WON,” Kodak wrote on IG.

The trophy for Favorite Hip Hop Song ended up going to Future for his Tems and Drake collab “Wait For U.” In a recent interview, the I NEVER LIKED YOU rapper revealed he has found that it has become much easier to create melodic tracks such as his recent chart-topping hit than it is to make rap-heavy records. 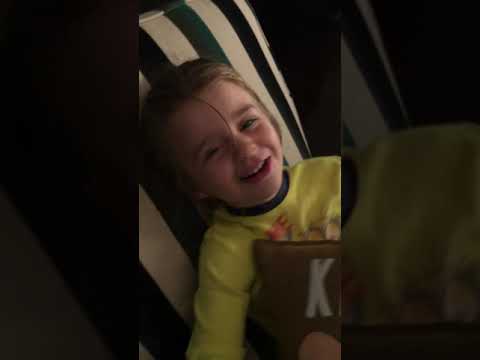