Tom Thibodeau’s Knicks coaching staff continues to have an offbeat feel to it as the Knicks will add Utah Jazz assistant Johnnie Bryant as an associate coach, a source confirmed.

According to a source, the hiring was made from a player-development angle but it also could be a lure for Jazz guard Donovan Mitchell.

The hire adds another member to the Knicks staff who Thibodeau has never worked with before. Bryant is close to Mitchell, who reportedly was frustrated in March with teammate Rudy Gobert after the center tested positive for COVID-19. Gobert mocked the NBA’s coronavirus guidelines before the positive test and Mitchell ended up testing positive a day after Gobert.

“What’s understood doesn’t need to be explained,” Mitchell wrote on Instagram shortly after the Bryant news broke. “Now before you go, we got some s–t to handle first.”

Mitchell scored 57 points in the Jazz’s 135-125 Game 1 overtime playoff loss to the Nuggets on Monday.

There’s speculation Mitchell, whom the Knicks passed on in the 2017 NBA Draft, will ultimately want out of Utah after the Gobert incident. His former agent is Knicks president Leon Rose.

Portland’s Damian Lillard has spoken highly of Bryant from their AAU days and Bryant has been credited for Gordon Hayward’s development in Utah.

Kenny Payne was added last week to Thibodeau’s staff and Mike Woodson is expected to be in the fold shortly. Mike Miller, the interim coach, has a contract for next season and was also slated to join the staff in some capacity. Thibodeau has worked with none of the four.

The Post reported before Thibodeau was hired that he was open to having the front office help choose the coaching staff, which is something he has never experienced. Ed Pinckney, a former Thibodeau assistant, is reportedly no longer in the mix.

In an interview with The Post in January 2018, before the Knicks faced the Jazz in Utah, Bryant said of Mitchell:

#There are Action Directors and Then There’s John Woo

#Watch the Avalanches’ New “We Go On” Video 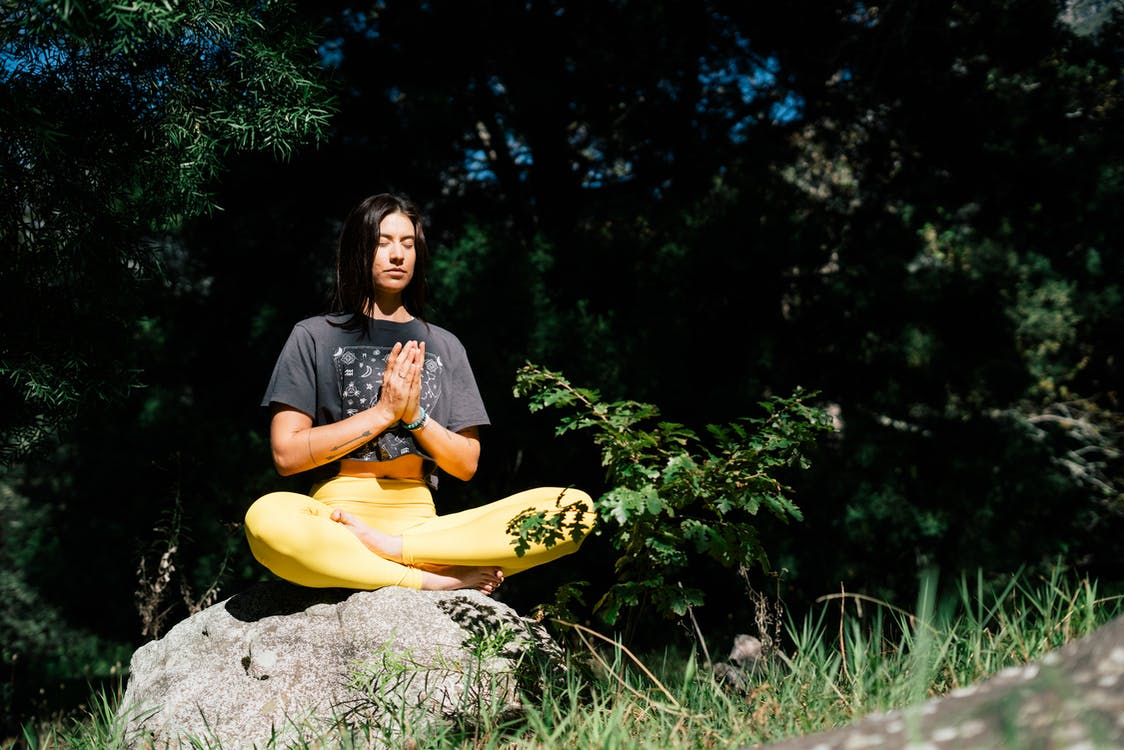 #How To Go On A Meditation Retreat On A Budget? 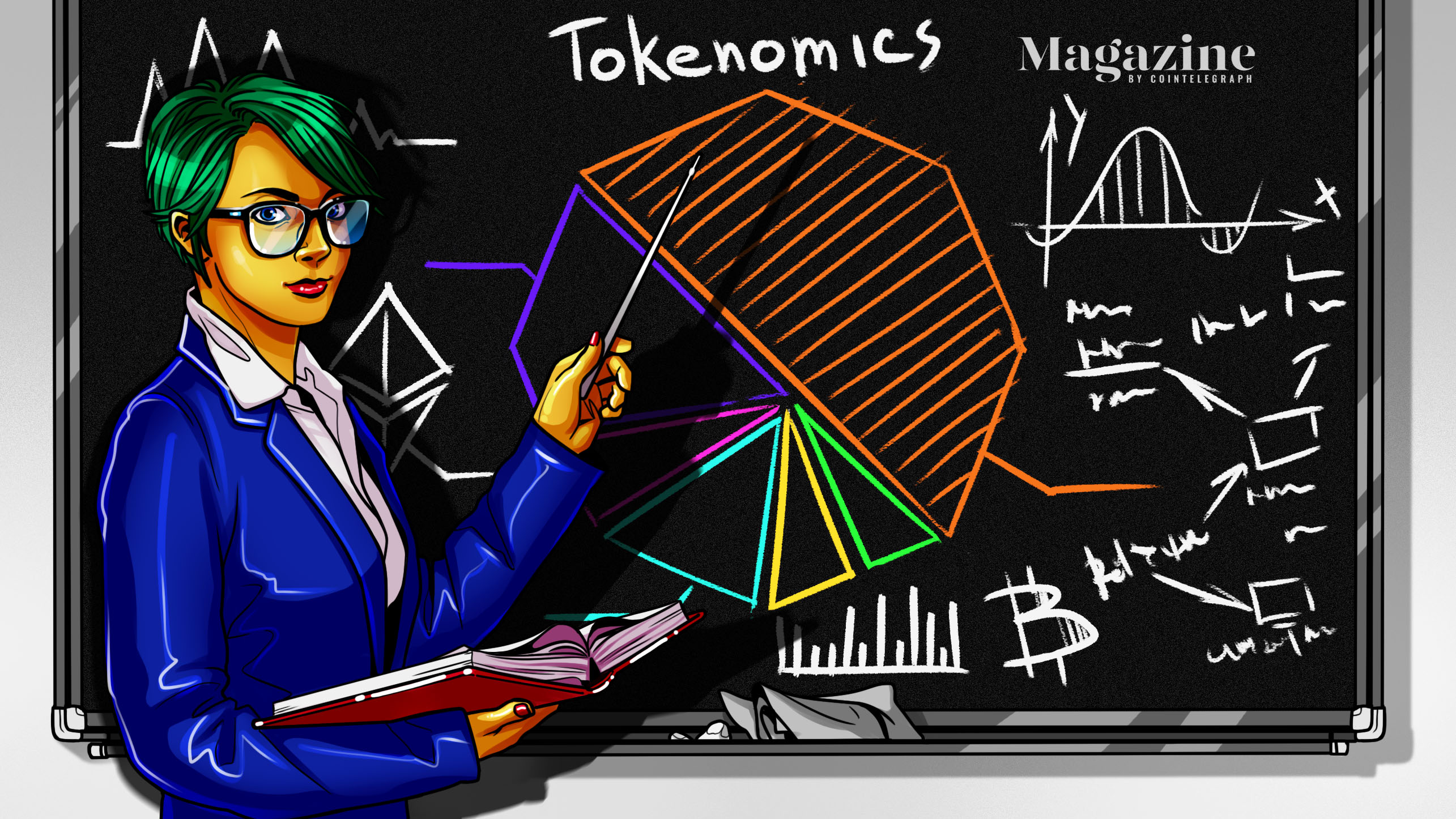