[WARNING: The following contains MAJOR spoilers for The Kardashians Season 1, Episode 8, “Never Go Against the Family.”]

The story of how Kim Kardashian and Pete Davidson started dating is revealed in The Kardashians Season 1 Episode 8, “Never Go Against the Family.” And yes, it all began with Saturday Night Live. Plus, Gwyneth Paltrow makes an appearance and Kim and Khloé Kardashian have an epiphany about the men in their lives.

Here, we break down the highlights of the episode.

it all goes down on tonight’s episode of #TheKardashians pic.twitter.com/Q4U2EIQQPS

Kim books the cover of Sports Illustrated magazine, knocking another a personal goal off her bucket list. She, Khloé, and Kourtney Kardashian deliver a Keeping Up With the Kardashians Easter egg by shaking salads around. And in that same conversation, Kim gives her sisters the (brief) tea on Pete.

In solo commentary, Kim dives in more. She says she felt a “vibe” when she and Pete kissed during their Aladdin-themed SNL sketch, but he didn’t attend her after party despite “everyone” from the show and more being there. Some time passed, and then Kim reached out to an SNL producer asking for Pete’s number so she could make a move. At first, she was just “DTF” and wasn’t looking for a relationship.

As it turns out, Pete was interested. He had asked Megan Fox and Machine Gun Kelly for Kim’s number before Kim got his, but Megan told him there was no chance Kim would be interested. Think again.

Kim then shares how comfortable, easy, and normal her relationship with Pete feels. She loves how “genuine” he is, adding that his comedic chops are fourth on her list of things she loves about him. He calls her while she’s filming this commentary, and although you can’t hear what he’s saying, it’s a cute exchange. Kris prepares to film her MasterClass with the help of Khloé and Scott Disick. They run through some of Kris’s signature catchphrases, like the episode’s title “never go against the family,” and she shows off her (fake, but real) Emmy that Kim bought for her at an auction. Ah, yes. Another iconic turn of phrase: If you can’t win one, buy one.

Kourtney and Travis Barker have completed their panchakarma cleanse and have opted to try to conceive a baby the old fashioned way. Kourtney later meets with Gwyneth Paltrow, and they discuss the Poosh/Goop collab candle called, “Smells Like My Pooshy.” During a workout, Kim and Khloé realize they’ve been “babying” and “coddling” the men in their lives and make a decision to break the habit.

#Tax Guy: My house was damaged by a natural disaster. Can I deduct my casualty loss? 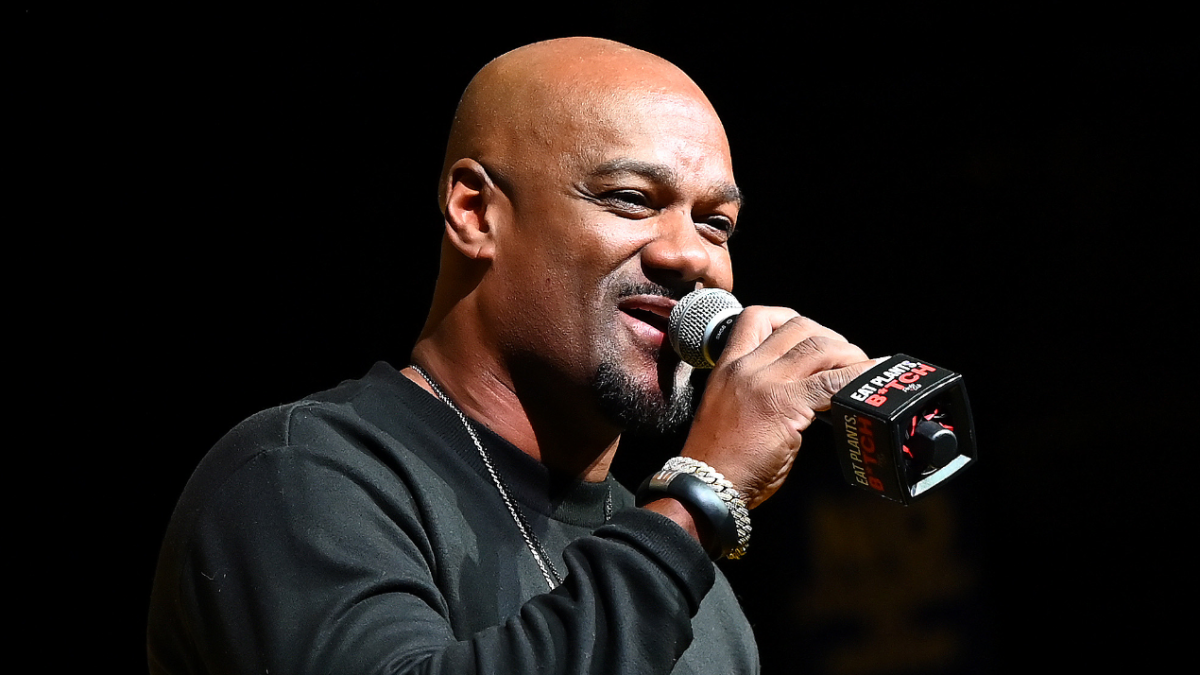 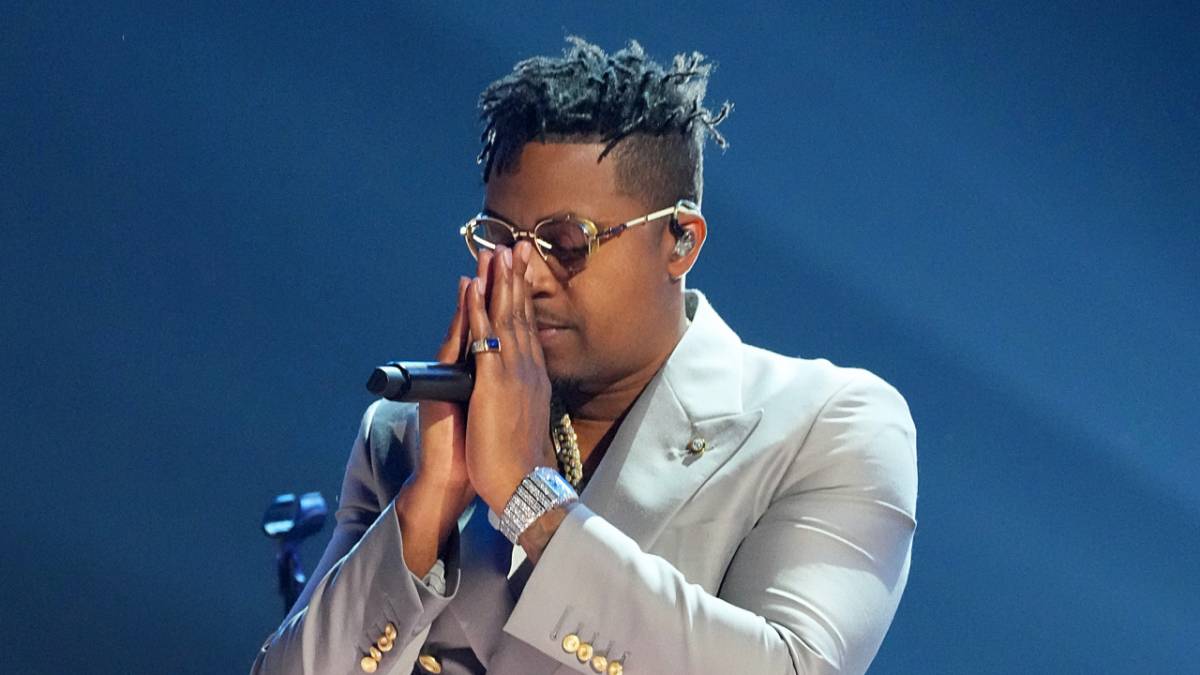