On Sept. 30, musician and actor Scott “Kid Cudi” Mescudi dropped two big projects that shared a single title: Entergalactic. His eighth studio album and a corresponding Netflix animated special — originally conceived as a TV series with producer Kenya Barris, then redeveloped as a 90-minute feature told in chapters — Mescudi’s Entergalactic is an ambitious cross-platform project, blending music and a narrative arc to tell the story of a New York-based artist named Jabari (voiced by Mescudi) who is on the verge of finding creative success. But after a meet-cute with his photographer neighbor Meadow (Jessica Williams), Jabari must decide if he can make room in his life for a romantic relationship.

“I’m always trying to do something new,” says Mescudi, who began the project by writing the music before imagining how a story inspired by his songs would unfold. “I have never really explored the theme of love on an album before, and I wanted to bring a different energy to the Kid Cudi flavor I’ve had for years. Some songs are minimal, some fall back on grand production. I wanted to let people fall back on the lyrics and ride with me to the melodies.”

Co-written by Ian Edelman and Maurice Williams and designed by London’s DNEG Animation, Entergalactic features an impressive cast of supporting players, including Timothée Chalamet and Ty Dolla Sign as Jabari’s best friends, plus Laura Harrier, Vanessa Hudgens, Jaden Smith and Macaulay Culkin. Beyond finding inspiration in his own music and collaborators, Mescudi shares other pop culture influences on his latest project — as varied as Prince’s landmark film and album Purple Rain and the groundbreaking animation/live-action hybrid Space Jam.

Kaws — real name Brian Donnelly — has collaborated with Mescudi before, particularly on a deluxe box set of the Kid Cudi album Man on the Moon. Mescudi also wore the blinged-out Kaws chain (seen at right) to the 2021 Met Gala. Donnelly declined to appear in Entergalactic himself, but Mescudi incorporated his friend’s art with an early cameo in the special.

Rick Famuyiwa’s 1999 coming-of-age film, which follows three longtime friends from Inglewood, California, influenced Entergalactic‘s romantic storyline between Jabari and Meadow. Mescudi says the movie is the rare rom-com that “shows a different take on the Black male, not just searching for love but falling in love.”

“This is my Purple Rain,” says Mescudi of Entergalactic — speaking of his album and the Netflix series as a single entity. But unlike Albert Magnoli’s film — which saw Prince make his screen debut and his corresponding soundtrack sell over 25 million copies worldwide — the music drove the story. “I wrote the songs first, and then sat down with writers [Ian Edelman and Maurice Williams] to piece it together.”

The 1996 film starring Chicago Bulls great Michael Jordan — in which Jordan played alongside an all-star basketball team featuring Looney Tunes characters — left an indelible mark on Mescudi when he saw it as a 12-year-old. “It blew my mind, just the scale of the animation and how big of a movie it was,” he says. When he was imagining the animation of Entergalactic, he couldn’t shake Space Jam from his head: “I told myself that [it needed] to bring out those same emotions from when I was a kid.”

This story first appeared in a November stand-alone issue of The Hollywood Reporter magazine. To receive the magazine, click here to subscribe.

#The Tell: This short ETF is soaring as it benefits from crypto tumult after FTX collapse #Soulja Boy Claims Rappers Are Copying Him After ‘She Make It Clap’ Goes No. 1 On TikTok 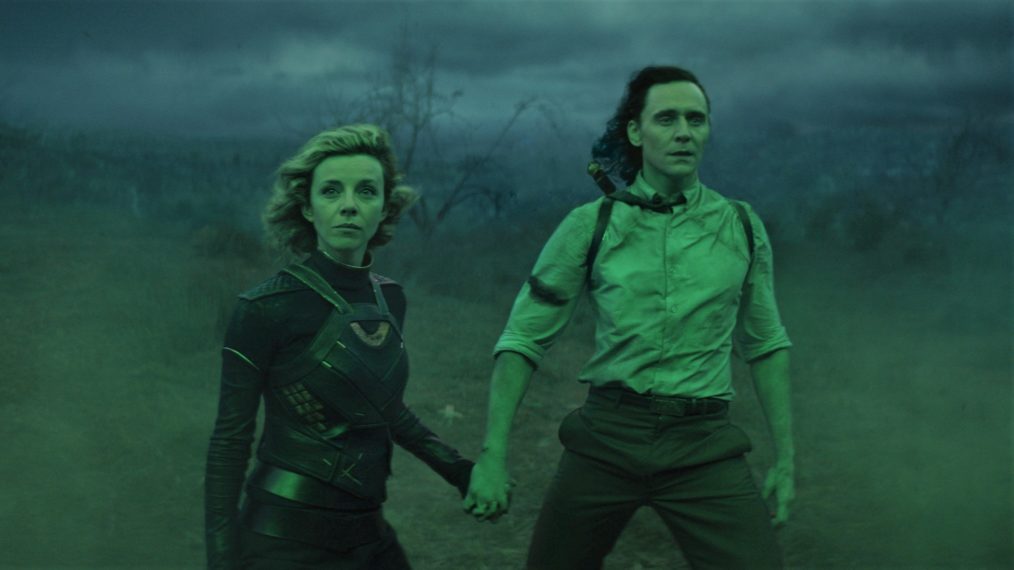