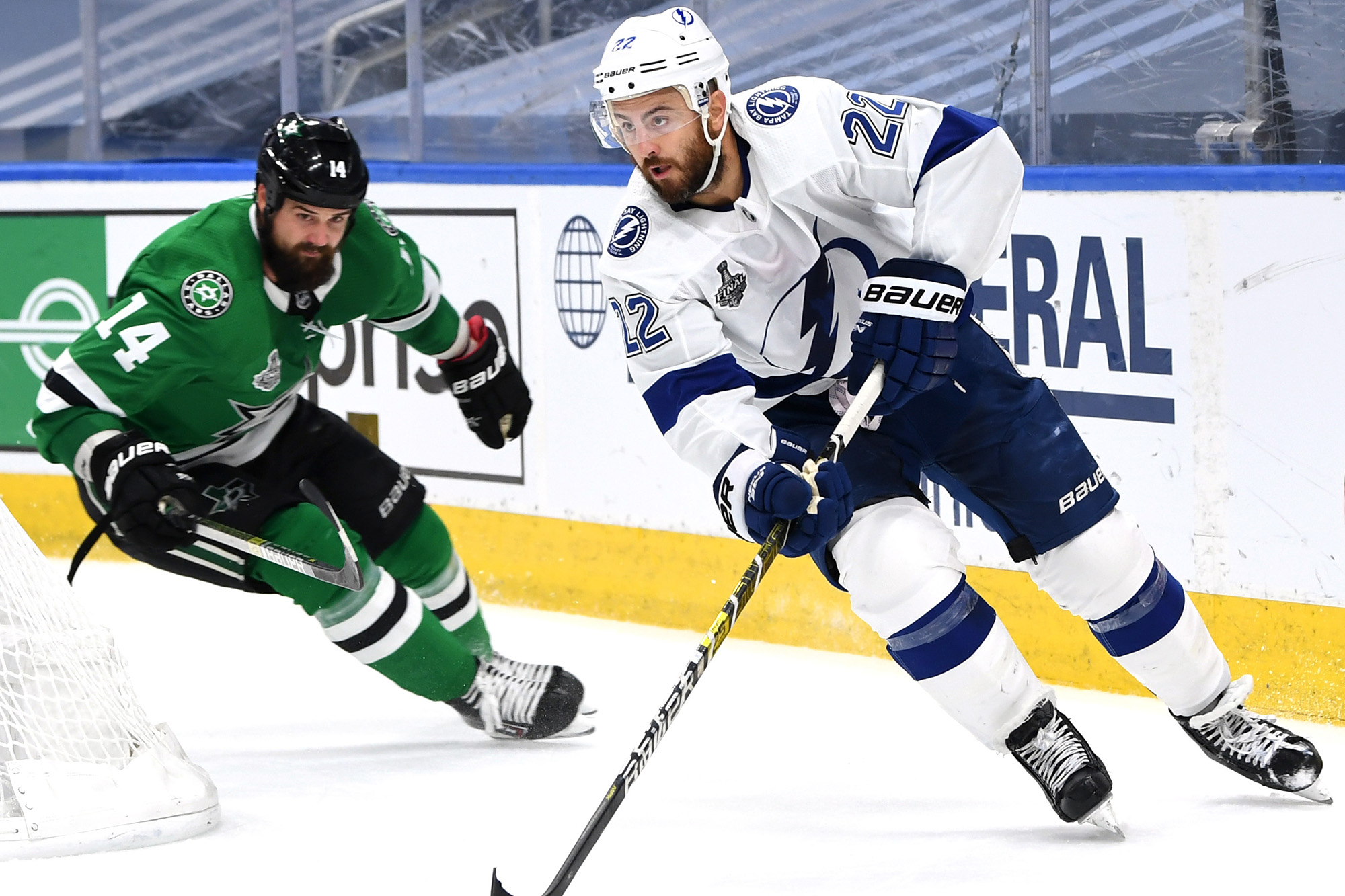 One year after getting bought out by the Rangers, Kevin Shattenkirk has helped put the Tampa Bay Lightning on the verge of winning the Stanley Cup.

The veteran defenseman’s goal 6:34 into overtime lifted the Lightning to a 5-4 win Friday night for a 3-1 series lead over the Dallas Stars and a chance to hoist the Cup in Game 5 Saturday night in Edmonton.

Afterward, Shattenkirk – a childhood Rangers fan from New Rochelle — said the Blueshirts buying out the final two years of his contract at $6.65 million per season last August has motivated him all season after signing a one-year deal worth $1.75 million with Tampa Bay.

“I never kind of forget what happened last summer and I’ve used that to fuel me and just not get comfortable,” the 31-year-old Shattenkirk said following Friday’s Game 4. “I’m looking forward to (Saturday) night, because then it could all come really full circle.”

Playing on a blueline unit that also features All-Star defenseman Victor Hedman and former Rangers captain Ryan McDonagh, Shattenkirk registered eight goals and 26 assists with a plus-22 rating in 70 games this season for the Lightning. He’s added 13 points (3-10) in 23 postseason appearances.

The Rangers carried a salary cap hit of $1.483 million for Shattenkirk this season, but that number will balloon to $6.083 million in 2020-21. They also will be charged $1.433 million on the cap in each of the following two years, according to CapFriendly.com. 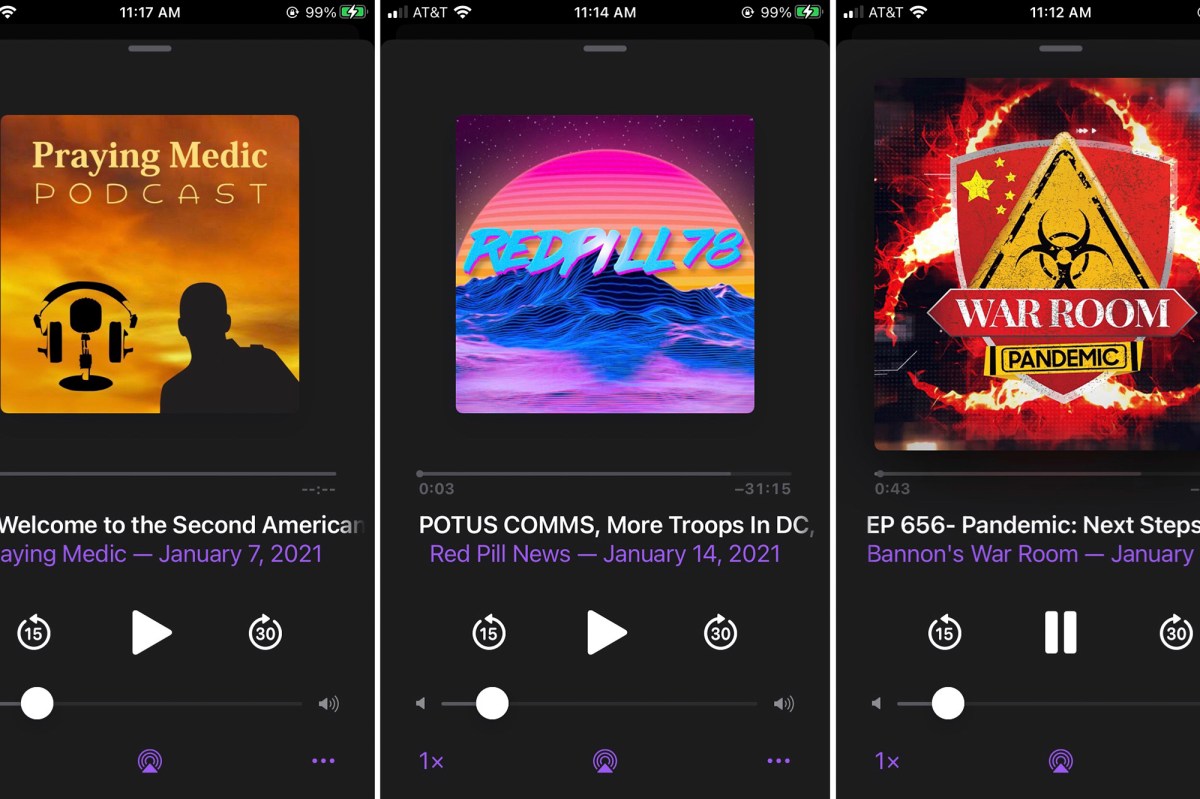 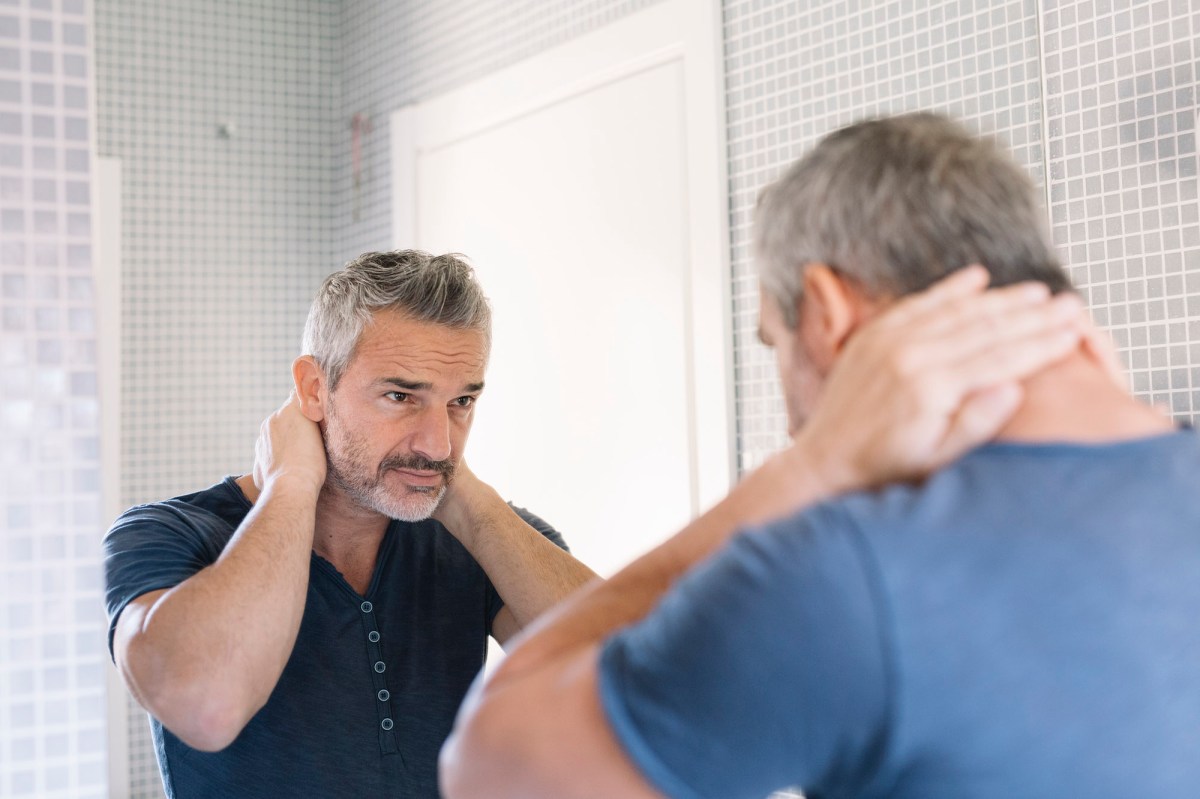 #Gray hair is caused by stress — and is reversible: study 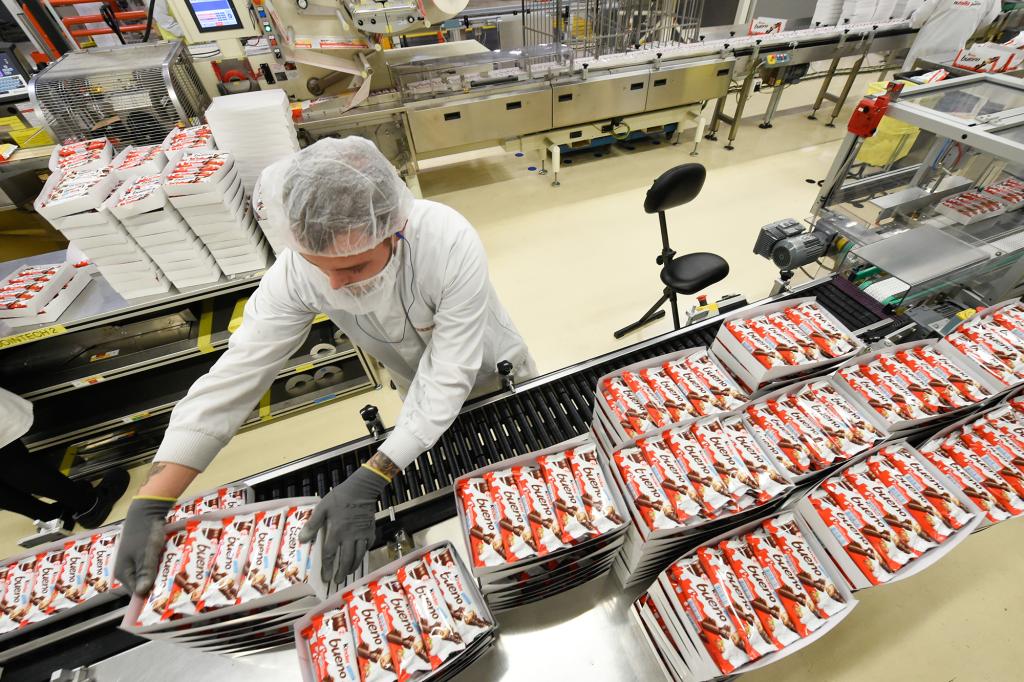 #Some Kinder chocolate in US may be tied to factory with salmonella, Ferrero warns