“#Kenny Loggins: We are in the climate change ‘Danger Zone’”

Kenny Loggins exudes strong dad energy on the phone: His alarm goes off mid-conversation, and he gushes at length about his son’s work in sustainable agriculture.

The singer-songwriter — who straddled two decades of American pop, first as half of the multiplatinum soft-rockers Loggins and Messina in the 1970s and then as a 1980s solo singer and soundtrack artist without peer — is taking what he calls “a dry run at retirement.”

“It’s been great,” says the 72-year-old while in semi-lockdown at his longtime home in Santa Barbara, California, with the obvious joy of someone who’s spent a half-century as a performing artist. “At first, I went a little crazy. I’m learning how to slow down, which has always been a challenging task for me.”

Still, “slowing down” is a relative term. He just wrapped an appearance on “Jay Leno’s Garage” where the pair took a spin in a Porsche 365, re-creating a scene from 1986’s “Top Gun.” In fact, Loggins has a seemingly inexhaustible font of good humor about his contributions to pop culture, having appeared in “Family Guy” and “Archer” as himself and referencing his “Top Gun” soundtrack song, “Danger Zone,” both times. He’s also prepping a June 28 live set to benefit Santa Barbara’s historic Lobero Theatre, which is part of his history of charity work in the area since moving there in 1973, and giving concerts to benefit Toys for Tots. Oh, and he’s about to launch a radio show.

Loggins is, naturally, fluent in almost every genre of music. He had a country trio, the Blue Sky Riders, which he formed after moving to Nashville in 2008 with the intention of recording a breakup record after his second divorce, from wife of 12 years Julia Cooper, in 2004. He also recorded a children’s album, “Return to Pooh Corner,” which featured a version of “Rainbow Connection,” Paul Williams’ immortal contribution to “The Muppet Movie.”

“When I did it, I cut the middle bridge out, and I got a call from Paul, saying, ‘Kenny, what happened to the bridge?’ ” Loggins said. He’s also done big-band versions of his songs with arrangements by his bass player’s father, Artie Schroeck and, furthering his love of gospel music, has sung in a local church choir.

But Loggins can also claim the distinction of being one of the first musicians to really become aware of the dire need for a conversation about climate change, writing “Conviction of the Heart” in 1991, a song Al Gore would later enshrine as “the unofficial anthem of the environmental movement,” which clearly still delights Loggins. That said, he’s not particularly thrilled about the situation currently. (Speaking of the 2020 election, he declares: “God help us.”)

“It’s been very depressing,” he says flatly. “Back when I was looking at it in the late ’80s, early ’90s, they were saying it was the eleventh hour back then. I just wonder … what’s going to be done? What can be done? And then, with Trump in office dismantling all the protections in order to make more money off the planet. To me, the environmental movement is a spiritual movement. We are connected to the Earth. We are part of it, and the damage that we do to the Earth is the damage we do to ourselves and to each other.”

Although he feels connected to Mother Nature, Loggins doesn’t quite feel the same way about his fellow humans.

“I don’t actually have a lot of hope for this species,” he says. “But I guess that comes from getting older and having some cynicism sneak in. Obviously, there’s still a lot to do and we always seem to pull something out of our asses when we need to, so there may be a miracle coming.”

While in lockdown for the coronavirus pandemic, he says he’s spent time looking at “photographs of cities and environments that were suddenly clean” and hoping his fellow man would be inspired to act, but still feels cynical.

“The planet really wants to come back, and the only thing keeping it from happening is humans,” he says. “I was sorta hoping that once we saw what could happen if we cleaned up our act, we might actually be motivated to try and do something about it. But old habits die hard. We’re so addicted to fossil fuels and the lifestyle that we’ve become accustomed to, and so I think it requires a shift in consciousness, an awareness.”

“It’s that time in my life where I’d like to take the things I’ve learned and extend them to others, to teach, if I can. So, I think I am in a good place.”

#The Best TV Shows & Movies Coming to Netflix in July 2020 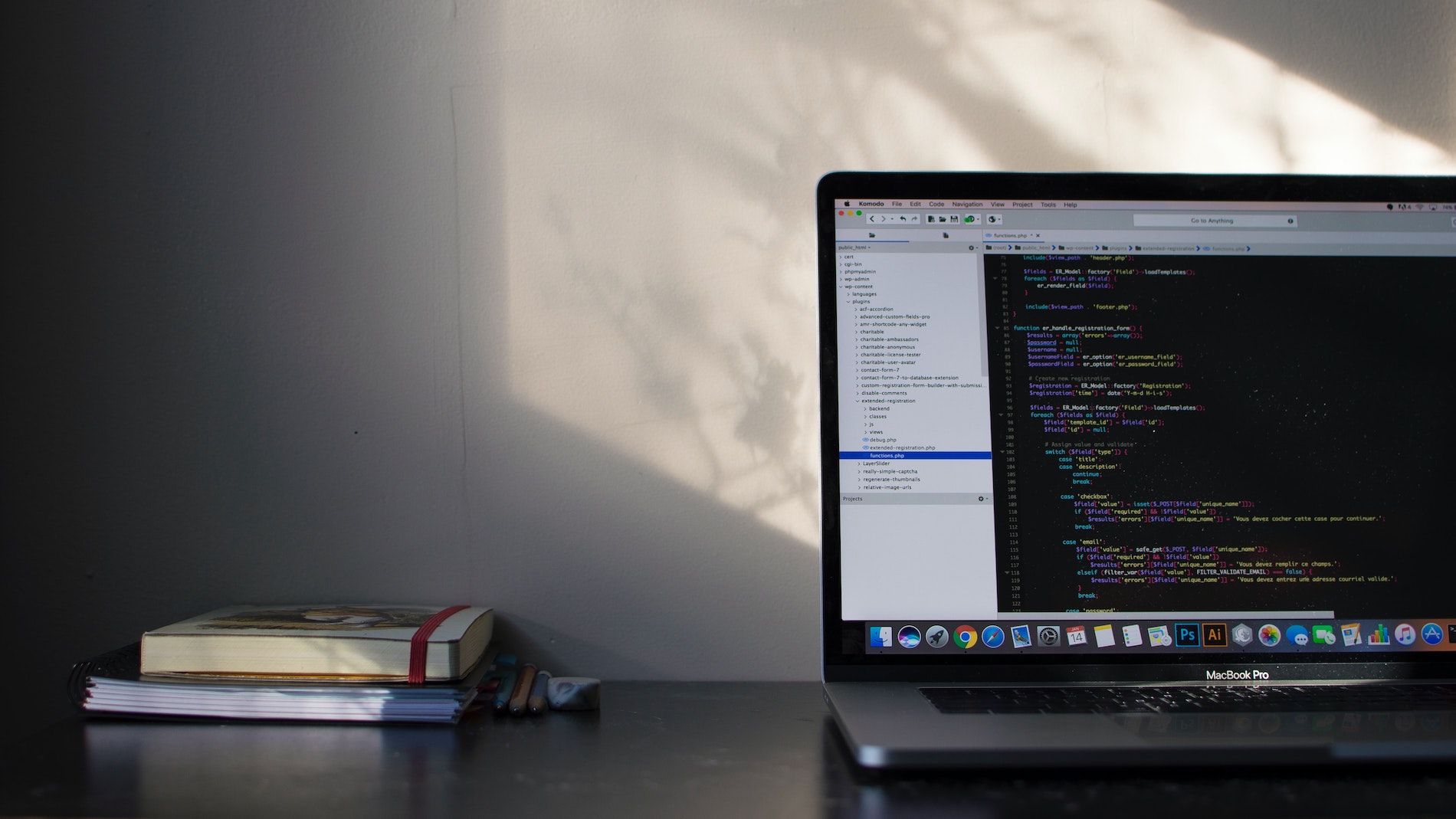 #The 7 Most Common Ruby on Rails Programming Mistakes To Avoid

#Scientists are giving themselves, their family DIY coronavirus vaccines

#How COVID-19 killed the office and other commentary