In the wake of the widespread Black Lives Matter protests sweeping the nation, Warner Bros. is seeking to educate audiences on systemic racism. The studio is making Just Mercy, the 2019 legal drama starring Michael B. Jordan as the real-life civil rights attorney Bryan Stevenson, available to rent for free through the month of June.

“We believe in the power of story,” Warner Bros. said in a statement, encouraging viewers of Just Mercy to learn about “the systemic racism that plagues our society” through the inspiring legal drama about Stevenson’s fight against a black man’s wrongful murder conviction.

Warner Bros. is making Just Mercy free to rent on digital platforms through the month of June. The move comes in the wake of nationwide anti-police brutality protests, which came to a boiling point after the killing of George Floyd. Just Mercy, directed by Destin Daniel Cretton and starring Michael B. Jordan, Jamie Foxx, and Brie Larson, follows the real-life legal battle of civil rights attorney Bryan Stevenson, who fights to overturn the wrongful murder conviction of Walter McMillian (Foxx).

While the film itself received mixed reviews, there’s no denying the importance of the real-life case at the center of it, which became a lightning rod for its revelations of the systemic bias against the poor and minorities in the criminal justice system.

Along with the announcement of the free digital rental of Just Mercy, Warner Bros. released a statement supporting the causes of criminal justice reform:

“We believe in the power of story. Our film Just Mercy, based on the life work of civil rights attorney Bryan Stevenson, is one resource we can humbly offer to those who are interested in learning more about the systemic racism that plagues our society. For the month of June, Just Mercy will be available to rent for free across digital platforms in the US. To actively be part of the change our country is so desperately seeking, we encourage you to learn more about our past and the countless injustices that have led us to where we are today. Thank you to the artists, storytellers and advocates who helped make this film happen. watch with your family, friends and allies. For further information on Bryan Stevenson and his work at the equal justice initiative please visit eji.org.”

You can see the full statement on the Warner Bros. Instagram below and see where to rent Just Mercy on the film’s official website. 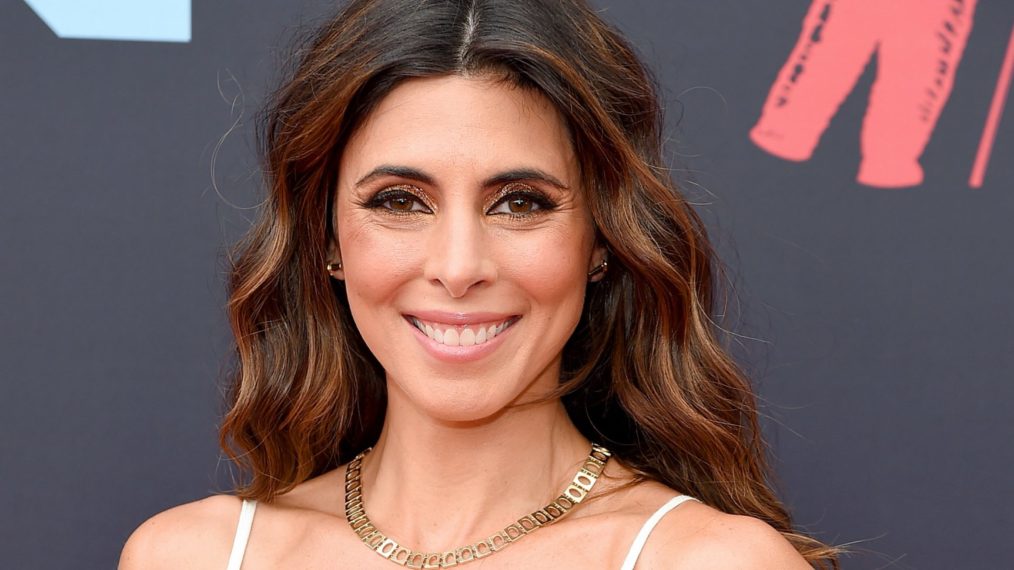