Five years ago today Jurassic World made its way to theaters. The fourth entry in the Jurassic Park franchise had been more than a decade in the making and looked to revitalize the dino-centric series for modern audiences. With Steven Spielberg producing and Colin Trevorrow in the director’s chair, Universal Pictures managed to do precisely that with record-breaking results, leading to a brand new trilogy of movies.

Jurassic Park III hit theaters in 2001 and the Joe Johnston-directed entry didn’t connect with critics and, ultimately, failed to connect at the box office as well. It earned a series-low $368 million worldwide. Even so, work on Jurassic Park IV began soon after, but the development process was long and saw many versions pitched in the years that followed. Most famously, ideas involving gun-toting dinosaurs and bizarre human/dino hybrids were floated. For better or for worse (but probably for better) these ideas were abandoned in favor of something a bit more simple. The studio decided to show us what John Hammond’s dream of a dinosaur theme park would look like by opening the doors to Jurassic World.

Though not a reboot, the movie functions like one, focusing almost entirely on new characters, save for B.D. Wong’s Dr. Henry Wu. The cast was headlined by Chris Pratt as Owen Grady, a man who has managed to train velociraptors, as well as Bryce Dallas Howard as Claire Dearing, the woman in charge of running the park. The big plot device did explore the idea of hybrid dinosaurs, as guests had become accustomed to these prehistoric attractions. So, the park’s scientists mixed raptor and T-rex DNA to make the Indominous Rex, with disastrous results.

It proved to be a massive success on a level few could have predicted. Jurassic World did reasonably well with critics, earning a 70 percent approval rating on Rotten Tomatoes. More importantly, it shattered box office records by bringing in $208 million on its opening weekend. The movie finished its run with $652 million domestically and $1.67 billion globally. It remains the sixth highest-grossing movie ever, just ahead of The Lion King and behind Avengers: Infinity War. That paved the way for 2018’s Fallen Kingdom. Though the sequel received a far more mixed response, it was still a monster financial hit, taking in $1.3 billion.

Universal responded by releasing a ton of merchandise, new video games and a series of LEGO animated projects. They also rebranded the Jurassic Park ride at Universal Studios to reflect the Jurassic World name. Currently, Colin Trevorrow is working on the third entry in the trilogy, Jurassic World: Dominion. Filming had begun on the sequel before the ongoing production shutdown. It will see dinosaurs living out in the real world alongside humans but, as producer Frank Marshall recently revealed, this won’t be the end of the series. Merely a new beginning. You can check out the five-year anniversary post from the Jurassic World Twitter account.

#Stay Out of the Woods – /Film 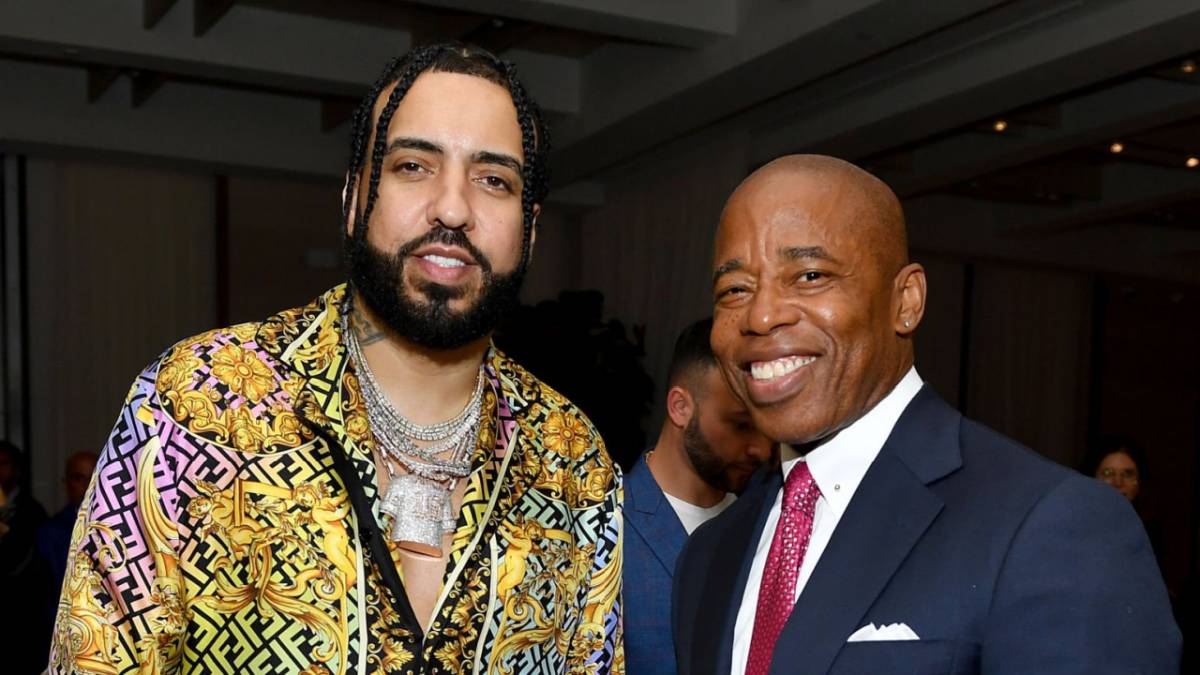 #A Subdued Reaction From Winners & Fans

#Take a look at a night shoot!