“#‘Jurassic World: Dominion’ Bringing Back a Character From ‘Jurassic Park’ (With a New Actor)”

Dodgson, we’ve got Dodgson here! Jurassic World: Dominion is bringing back a minor, but familiar, character from Jurassic Park: Dodgson. You might recall Dodgson as the guy dressed like a secret agent, tasking Dennis Nedry (Wayne Knight) will stealing dinosaur embryos via a fake shaving cream can. The character only pops-up in one scene, but everyone remembers Nedry yelling “Dodgson!” anyway. Now, Dodgson is back – albeit in a new form.

Collider says that Campbell Scott will play Dr. Lewis Dodgson in Jurassic Park: Dominion, the third entry in the Jurassic World franchise. Having Scott take on the part is a good choice, since he’s a memorable character actor (with a great voice – he’s narrated several audiobooks). There’s also another good reason to have someone new take over the role: Cameron Thor, who played Dodgson in the original film, was sentenced to six years in prison in 2016 for sexually assaulting a 13-year-old girl.

While the Jurassic Park movie doesn’t go into many details, Dodgson was the head of research at Biosyn, the major competitor of InGen, the company owned by Jurassic Park founder John Hammond. In both the book and the film, Dodgson tasked Jurassic Park employee Dennis Nedry with stealing dino embryos. As we all know, that plan didn’t work out so well, and Nedry was killed before he could get the embryos off the island.

Dodgson hasn’t popped up in the Jurassic movie franchise since then, but it’s worth noting that in Crichton’s The Lost World novel, Dodgson is the primary human antagonist, and he tries to finish what Nedry started. According to Collider, Jurassic World: Dominion will see Dodgson promoted to CEO of Biosyn Genetics. There aren’t any more details beyond that, but it’s probably safe to assume Dodgson will end up being one of the human bad guys in the third Jurassic World movie. Which also means he’ll probably end up getting eaten by a T-Rex or something by the time the credits roll. 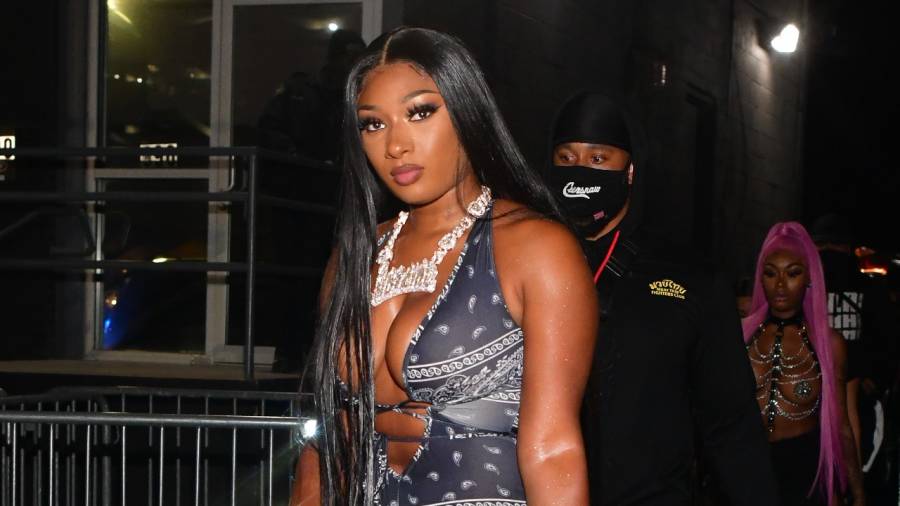 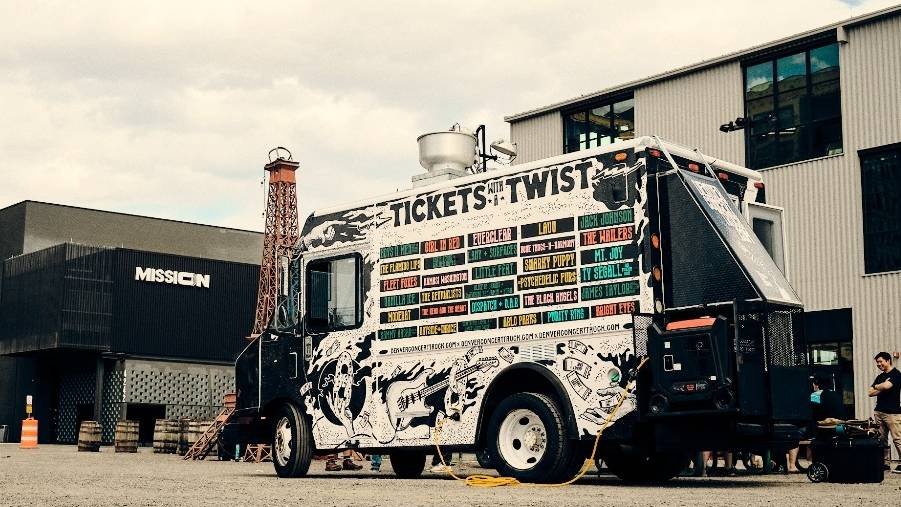