“Johnny Depp Jury Comes Back From Deliberation With Amber Heard Question — Does It Hint At How They’re Leaning??
“

The jury in Johnny Depp‘s defamation trial against Amber Heard has their work cut out for them.

They are currently in the middle of deliberations, which they began on Friday. And the fact it’s taken this long already is not just testament to the truth not being at all cut-and-dry but also to how specific the questions they’ve been asked really are.

As much as it seems like it, the jury is NOT being tasked with trying to decide if Johnny Depp committed domestic violence — not exactly anyway. Remember, this is a defamation case. So they are being asked about three statements in Amber’s Washington Post op-ed:

“I spoke up against sexual violence — and faced our culture’s wrath. That has to change.”

“Two years ago, I became a public figure representing domestic abuse and I felt the full force of our culture’s wrath for women who speak out.”

“I had the rare vantage point of seeing in real time how institutions protect men accused of abuse.”

For each statement, they must determine whether it’s false, whether it’s about Johnny, whether Amber Heard wrote it — and whether she acted with “actual malice” by doing so. Actual malice is not just ill will but rather a federal legal term in the United States that means Amber either knew full well the statements she was making were false or didn’t care whether what she was saying was false or not.

As far as whether it was about Johnny and whether Amber wrote it, well Camille Vasquez already sealed that up. During a tense cross-examination she poked at Amber until she admitted to having written it about Johnny, saying:

All that’s left then is, well, deciding whether Amber was lying! So… how’s it going?

On Tuesday the jury gave their first hint at what they were thinking back there. They sent out a question to the judge about one of the statements: “I spoke up against sexual violence — and faced our culture’s wrath. That has to change.” Because that statement was also the headline of the op-ed, the jury’s question was whether they had to determine whether the headline was false or the WHOLE DAMN ESSAY.

“The statement is the headline and not the entire op-ed.”

They just have to decide if the headline itself is a false statement. They aren’t being tasked with determining whether every single statement in the whole op-ed is true. Just those three specific statements.

So what does this tell us about what way they might be leaning?

It’s possible this is good news for Amber. If the jury is asking to distinguish between the entire essay having false statements and the headline itself being false, logically that would mean they think there’s a difference. You can’t have a false headline and a completely 100% true essay. So if they are drawing a distinction, it seems like one possibility could be they think there are false and embellished statements within the op-ed but that the headline is generally true — so, how could that be?

On the other hand, their focus might be on the term “sexual violence.” It’s the other big way that statement is different from the other two. If the jury believes Johnny hit Amber at some point, that he abused her in any way… that might invalidate the other two. But if they draw the line and DO NOT believe her subsequent claims that he sexually assaulted her, it could be they are getting hung up on the words “sexual violence” — and are thinking that’s a lie.

Either way, it doesn’t seem like they necessarily have fallen in line with either side’s closing arguments. Amber’s attorney Benjamin Rottenborn told the jury last week:

“Ladies and gentleman, let me be very clear, if Amber was abused by Mr. Depp even one time, then she wins… They are trying to trick you to believe that Amber has to be perfect to win. Actually, if he fails to prove he didn’t abuse Amber one time, she wins.”

“You either believe all of it, or none of it. Either she is a victim of ugly, horrible abuse, or she is a woman who is willing to say absolutely anything.”

How do YOU think they’re going to decide?? 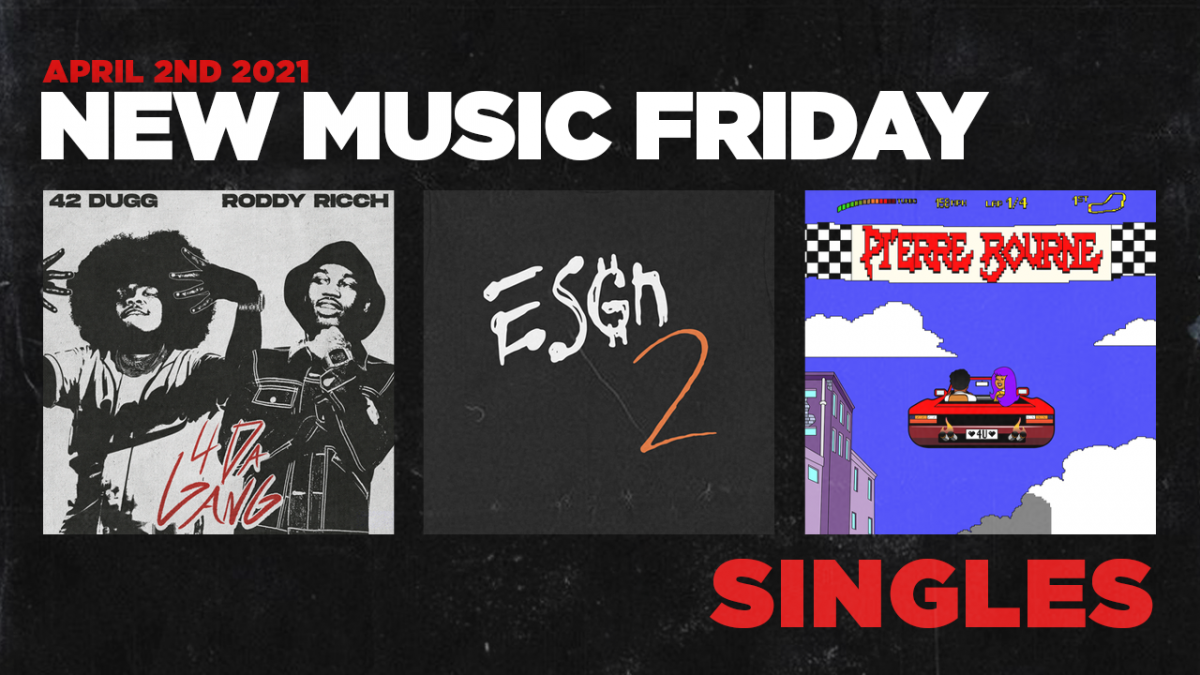 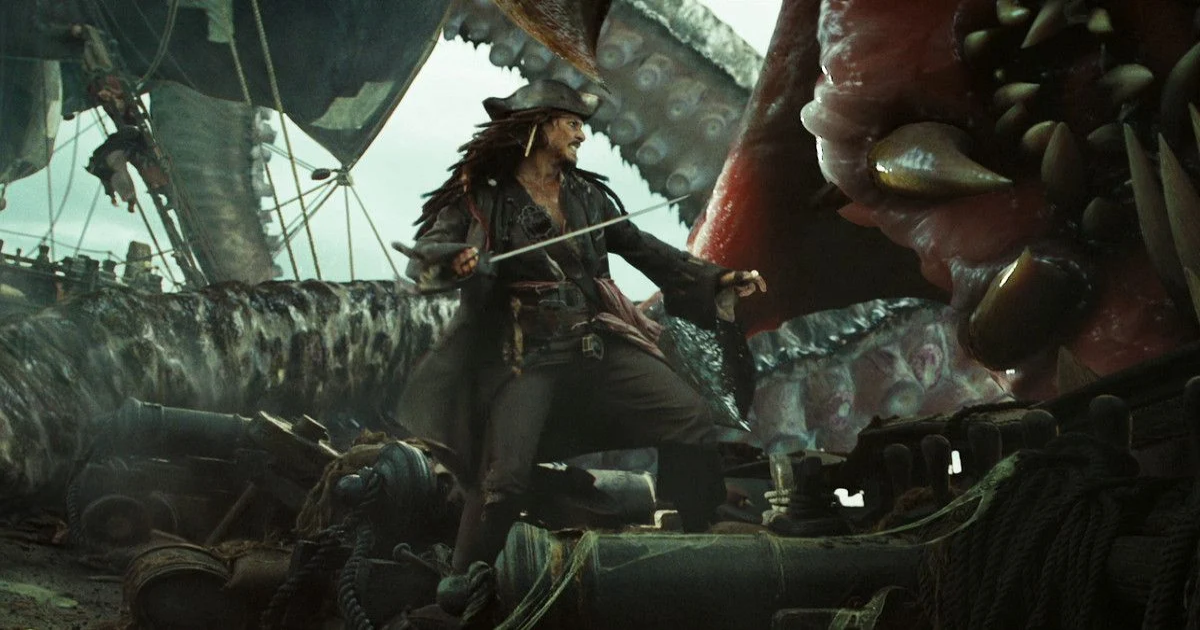 #The Best Moments from the Franchise