The Jets gained $11 million in salary cap space Tuesday as a chunk of Trumaine Johnson’s contract came off the books.

The Jets designated Johnson as a post-June 1 cut when they released him in March. That allows them to spread the dead money from his contract over two years. He carries a $4 million cap charge this year and $8 million in 2021.

The Jets now have just under $25 million in salary cap space, according to Over The Cap. That means the Jets could add a high-priced free agent or make a trade for a bigger contract if they desired. However, GM Joe Douglas has not shown any inclination toward handing out big contracts this offseason. The Jets will need about $9 million of that cap space to sign their draft picks. They signed fifth-round pick Bryce Hall on Monday, but still have to sign the remaining eight picks.

Johnson’s contract might be the worst free agent deal the Jets ever handed out. Former GM Mike Maccagnan gave him a five-year, $72.5 million contract with $34 million guaranteed in 2018. He played only 17 games for the Jets. He missed nine games last season with a pair of ankle sprains. He missed five games in 2018 with a quadriceps injury. Former coach Todd Bowles made Johnson a healthy scratch for the final game of the 2018 season after he violated team rules. He was benched last year in Weeks 2 and 3 by the new coaching staff.

Johnson had five interceptions, four in 2018, with one returned for a touchdown with the Jets. What will be remembered, though, will be how he committed several penalties at critical times and the foolish contract the Jets handed him. 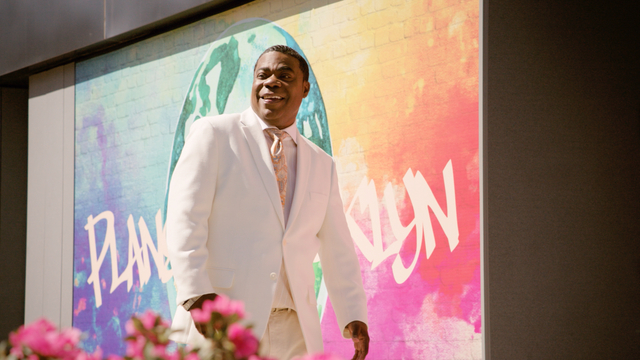