“Jadakiss Hated Ghostwriting For Diddy: ‘It Was Taking Away Too Much Of Me’” 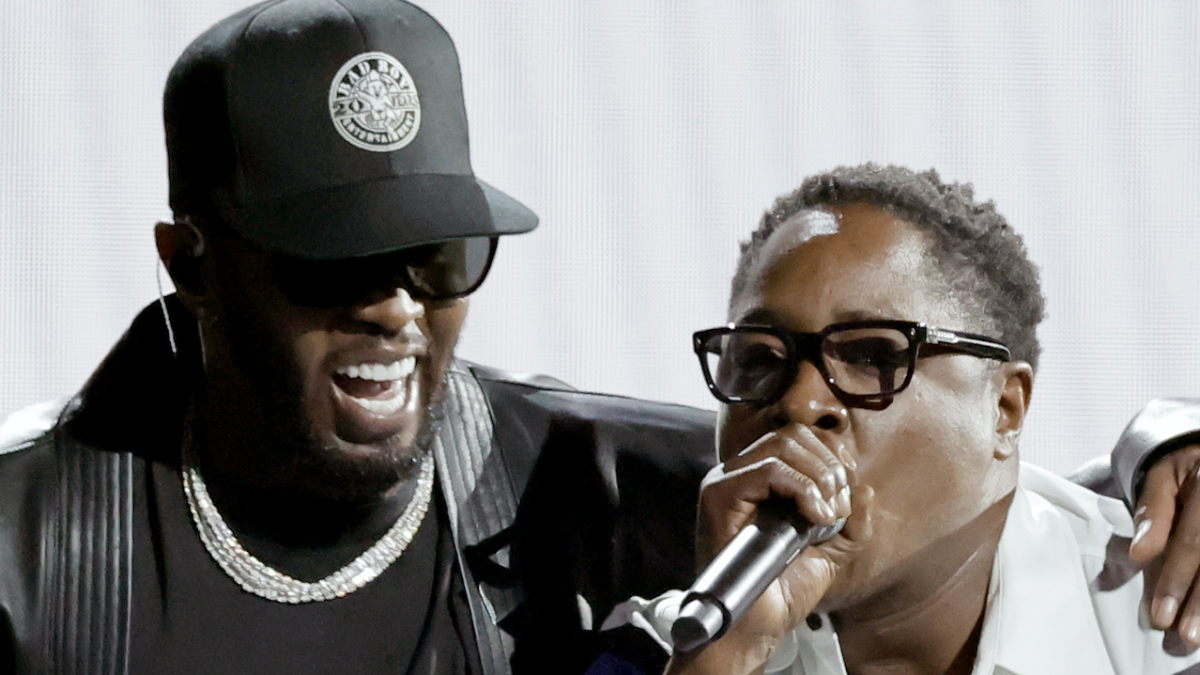 Kevin Winter/Getty Images
Jadakiss has opened up about ghostwriting for Diddy during his time signed to Bad Boy Records in the ’90s.

Looking back, the Yonkers legend admitted he didn’t enjoy his time writing for Puff as he found it difficult trying to emulate the mogul’s lavish lifestyle which he said was so far from his own at the time.

Speaking on Smoke DZA’s The Personal Party Podcast, Jada reflected on penning tracks for Diddy’s 1997 album No Way Out, including “All About the Benjamins,” “Victory” and “Senorita,” while not being championed publicly for his lethal verses.

“I really hate it,” he said of his ghostwriting era. “After giving [Diddy] ‘Benjamins,’ ‘Victory,’ ‘Senorita’ and a couple remixes I used to feel like it was taking away too much of me. I didn’t know how to morph. It ain’t like he was a n-gga that I knew my whole life and I could describe him how I think he should be.

“I ain’t feel like I could write the bars for myself and give it to him because I didn’t feel like it fit it. He had too much money. I was still extra grungy and my mind couldn’t think about that much Versace or being on that type of financial level so it used to conflict with me writing for him.”

He continued: “But [Diddy] used to tell me, ‘Give me the shit that you would say for you.’ But I’m like, ‘It ain’t gonna fit for you.’ He used to know how to make it work. Until I got older and realized how easy it was.”

Jadakiss went on to confirm that Ma$e was the one who bought him his first Rolex watch from Jacob The Jeweler in the late ’90s.

Over two decades later, Jada and Ma$e are going on tour together with Cam’ron as part of the 3 Headed Monster Tour that will invade the East Coast later this year.

The seven-date trek kicks off in Bridgeport, Connecticut on October 19 and wraps up in Ft. Lauderdale, Florida on October 30, with stops in Philadelphia and Pittsburgh, Pennsylvania; Elmont, New York; Norfolk, Virginia; and Augusta, Georgia along the way.

Jada and his LOX brothers Styles P and Sheek Louch recently dropped off a brand new track that flips Public Enemy‘s “Terminator X To The Edge Of Panic” in a lyrical melee.

Titled “Terminator LOX,” the track hopefully means a new LOX project is incoming, which would be perfect timing considering they just celebrated the one-year anniversary of their Verzuz victory over Dipset last year, which brought in over five million viewers, and gave each group a massive boost in streaming revenue.