Iko is an aspiring yet hopeful warrior exploring the land and sky to reunite a series of floating islands. With his rickety airship, he must travel from island to island in order to reignite each one’s magnetic core while fighting off the many adversaries standing in his way.

Islets is a surprisingly wholesome Metroidvania about making connections with the people around you. By reuniting the islands and befriending a cast of charming characters, the world expands and reveals new parts of each area for Iko to explore. Scour every nook and cranny in order to collect the many upgrades hidden around this world and face its numerous hidden challenges!

There’s also a tour guide to show you around, but you should be careful. The guy’s got some really weird vibes…

#Clippy mood light lets you have “birds” around you 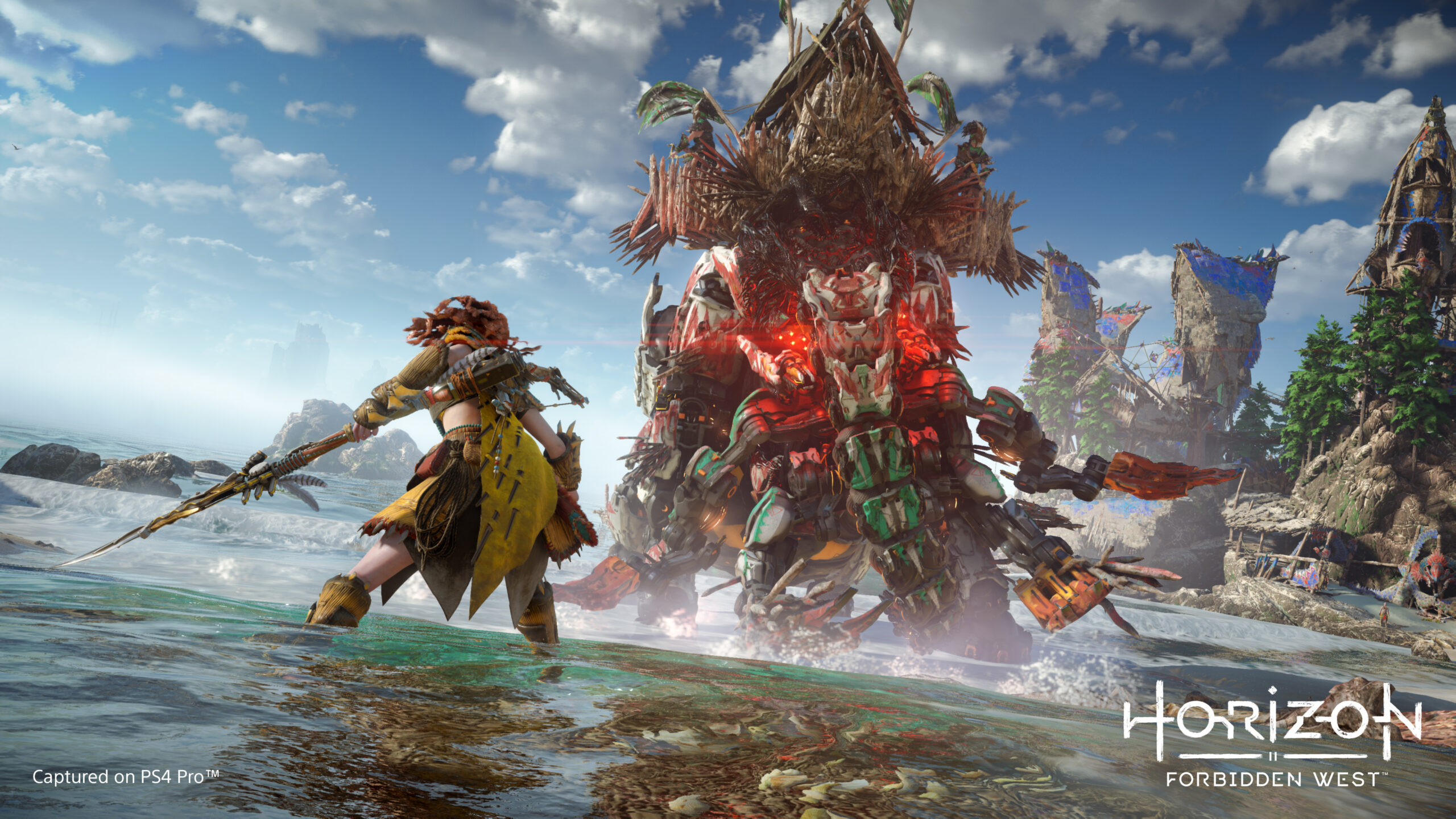 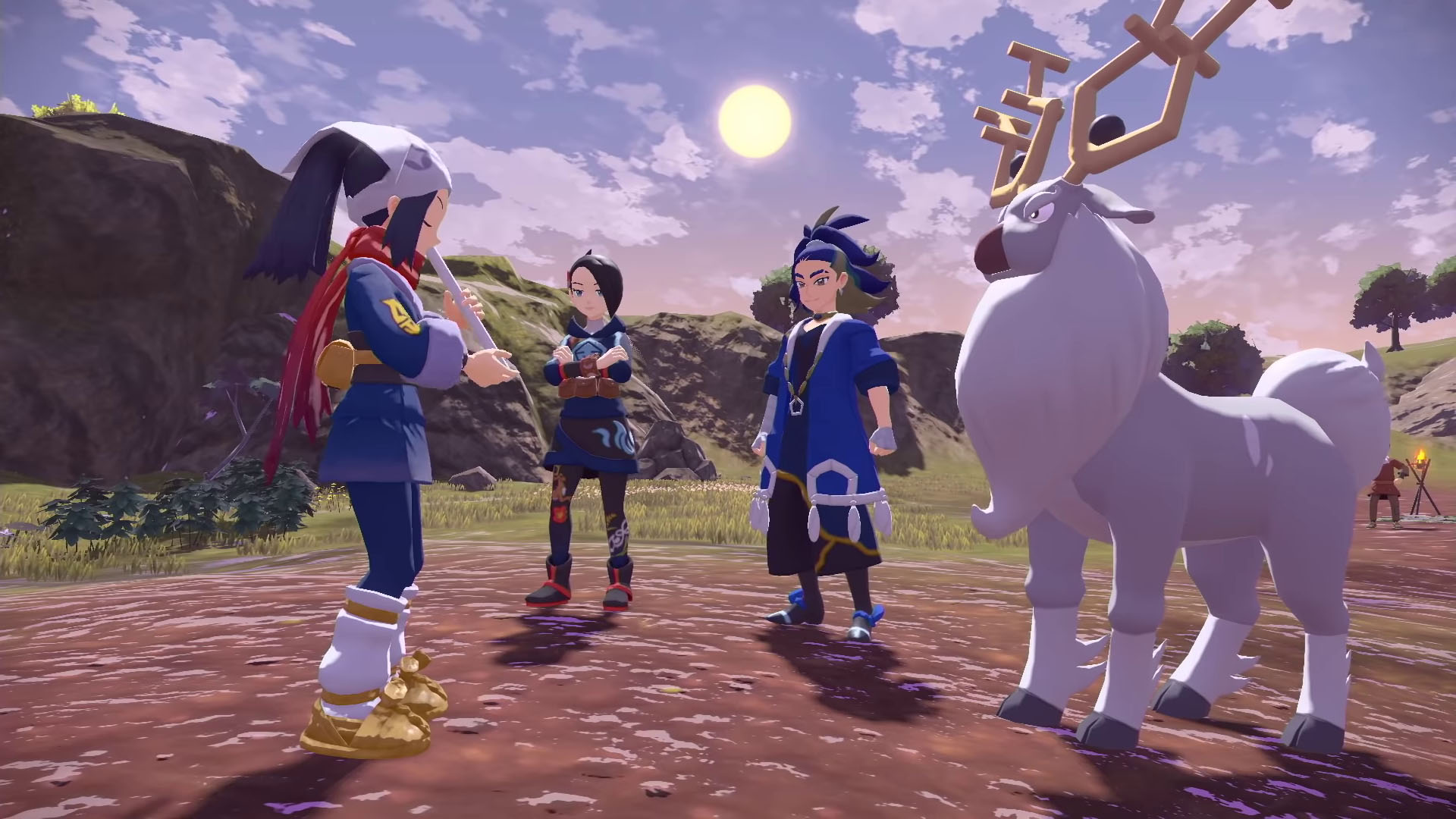 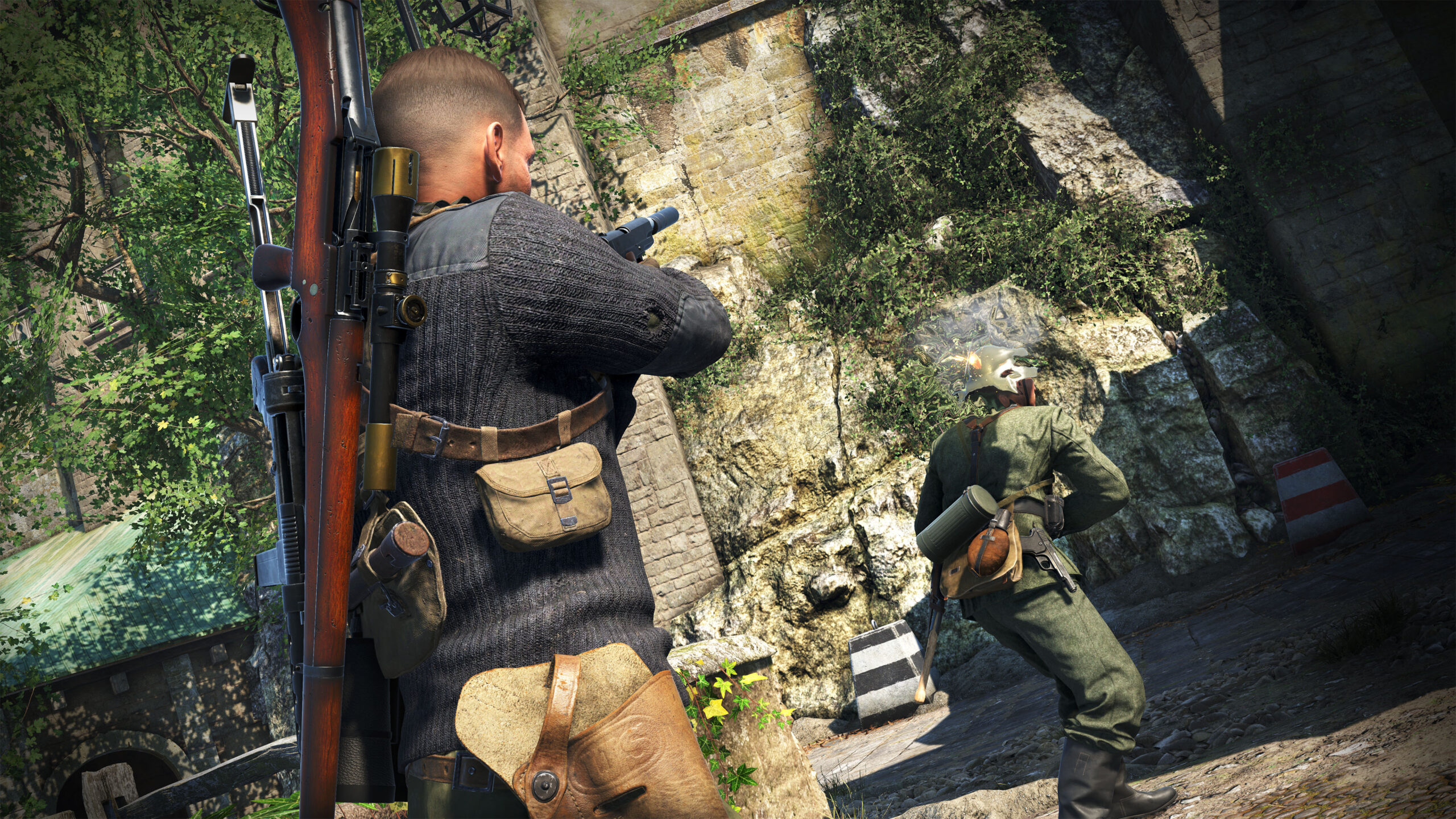