The reefs at Palmyra Atoll, a small outlying atoll in the equatorial Pacific Ocean, have been undergoing a shift from stony corals to systems dominated by corallimorphs, marine invertebrates that share traits with both anemones and hard corals. A published study in Coral Reefs led by University of Hawaiʻi at Mānoa marine biology researchers has discovered that although the invading corallimorph is the same species that has been there for decades, its appearance recently changed, and it became much more insidious.

Phase shifts such as this are being seen in many marine environments globally—whether due to local pollution, global climate change or natural environmental variation. Researchers from UH Mānoa’s School of Ocean and Earth Science and Technology (SOEST) wanted to determine if a new species of corallimorph was responsible for the takeover in Palmyra.

“These phase shifts are negative to our overall biodiversity,” said Kaitlyn Jacobs, lead author of the study and graduate student at the Hawai’i Institute of Marine Biology in SOEST. “In the last decade, Palmyra’s nearshore reefs have been invaded by corallimorph colonies that can rapidly monopolize the seafloor and reach 100% cover in some areas.”

Jacobs and her team used DNA data to compare the mitochondrial genomes of four corallimorph individuals collected from Palmyra Atoll. They discovered that the corallimorph that was outcompeting surrounding corals is not a new species but rather is most closely related to a species from Okinawa, Japan.

The Palmyra Atoll National Wildlife Refuge was created in 2001 and has been protected ever since. The atoll has been characterized as a nearly pristine coral reef ecosystem—supporting a highly productive ecosystem and high levels of coral cover.

Because of their adaptability, corallimorphs are excellent competitors. In addition to being able to kill corals directly, they can quickly move into disturbed areas and out-compete surrounding organisms, creating a sort of blanket on the reef.

“There is concern among scientists and conservationists that the phase shift from stony coral-dominated habitats may be irreversible due to a negative feedback loop of coral decline and subsequent algal, sponge or corallimorph domination,” said Jacobs.

Biodiversity is extremely important for the health of any ecosystem—each organism has a role.

“So if we can better understand these shifts at the genomic level it can better help resource managers deal with large outbreaks effectively,” said Jacobs. 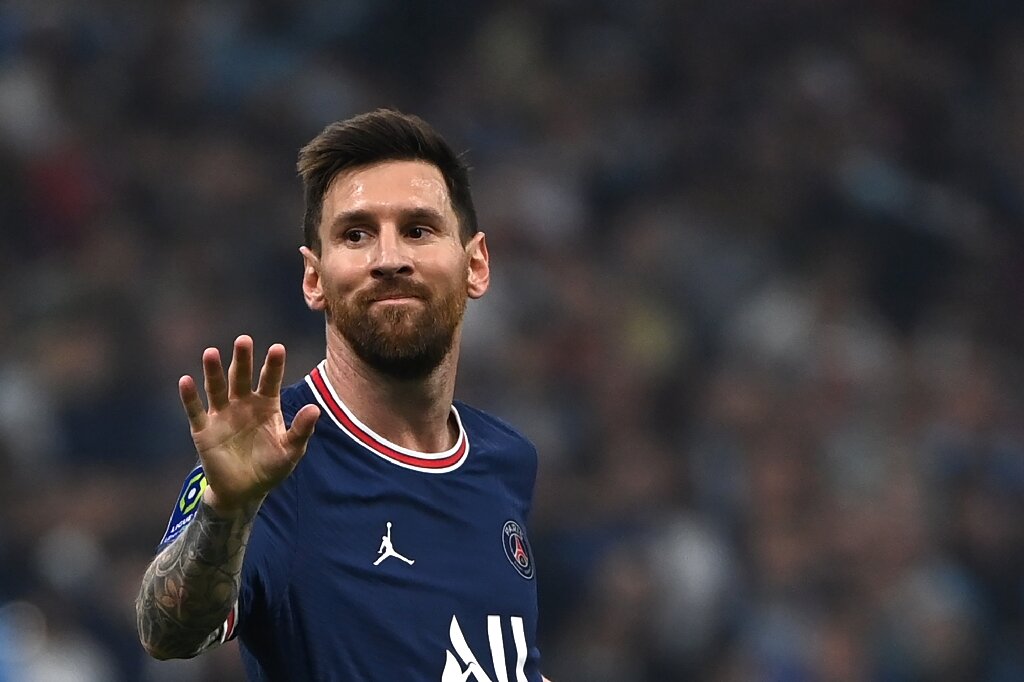 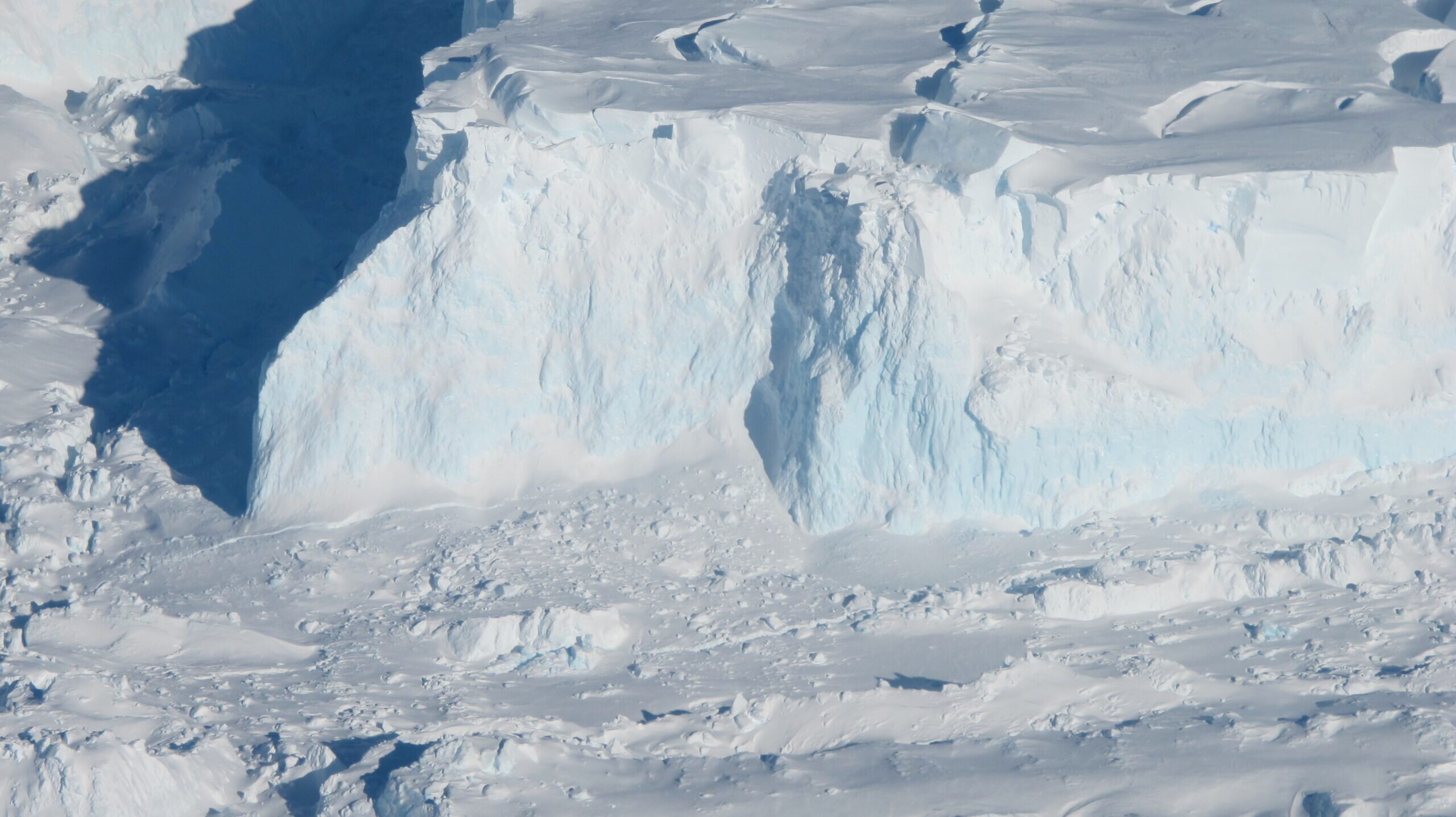 #’Doomsday Glacier’ may be more stable than initially feared 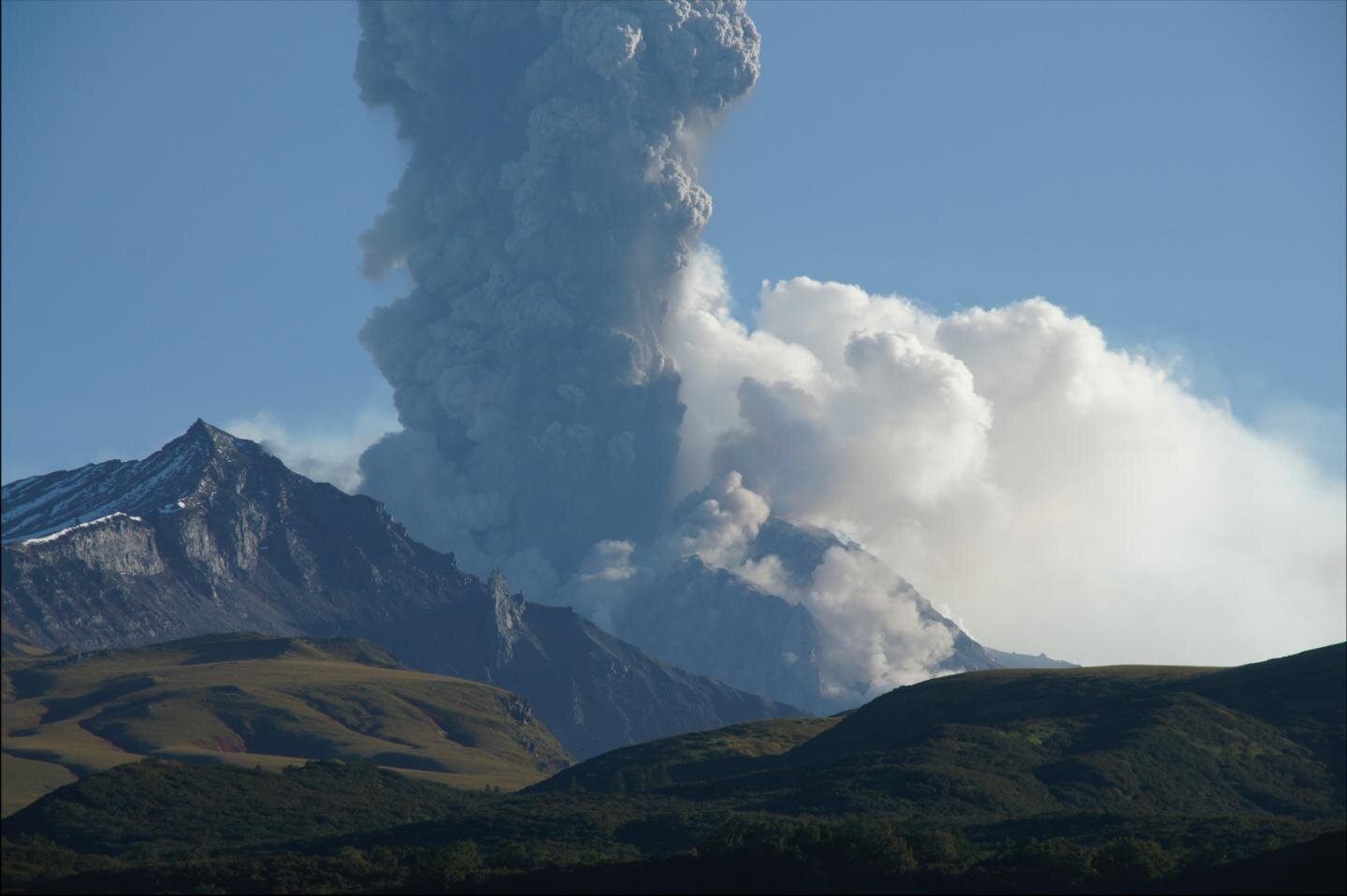