The hyper-sexualization of women is not a new or foreign concept, especially in Hollywood. However, actresses are speaking up more on the matter and putting their foot down in true superhero fashion since the 2018 #MeToo movement. Most recently, Scarlett Johansson has opened up about the depiction of her character in Marvel’s upcoming film Black Widow and how she hopes the shift in perception will be a positive change.

Yelena (Florence Pugh), Natasha’s sister figure, plays a pivotal role in the evolution of Black Widow’s arc during the film. In an interview with Collider, Johansson mentioned that the initial idea to have the two women competing with each other felt old-fashioned and not a dynamic that audiences wanted to see:

“It’s a relationship that I think is grounded in a shared experience and a knowingness and a sisterhood. With that comes many complicated feelings, of course. Not all good, fuzzy ones, but real grounded ones. It’s a very special relationship. I think it will be very touching for a lot of people. I have a lot of empathy for that relationship and for both of those characters’ history and trauma, and that shared history, as dark as it is, brings them together and there’s a lot of love between them. But, their relationship is also contentious and everything else that comes with that kind of sisterly relationship.”

This kind of interaction can definitely be more appealing and refreshing to female audiences, since competition is so engrained into our daily lives thanks to certain old-fashioned societal norms. To see powerful women on screen collaborate and embrace their differences is always enjoyable since we have been watching the opposite for so long.

If you don’t think sexualization in Hollywood is a problem, just recall back to when the Olsen Twins had an online clock online counting down to their 18th birthday. You can also go look at old junket interviews where the press asks actors like Anne Hathway how she fit into her Catwoman suit and how much weight she lost for the film. Even Scarlett Johansson was asked about whether or not she wore undergarments in her Avengers uniform back in 2012.


Granted, that interview was 10 years ago, but this is a tiresome issue women still deal with regularly. A woman’s body and weight is the least interesting thing about them. Instead of focusing on appearances, asking how the costume design plays into the character could be a better question.

In the interview with Collider, Johansson also reflected on being referred to almost like a piece of meat in Iron Man 2. She said:

“…my own self-worth was probably measured against that type of comment or, like a lot of young women, you come into your own and you understand your own self-worth. It’s changing now. Now people, young girls, are getting a much more positive message, but it’s been incredible to be a part of that shift and be able to come out the other side and be a part of that old story, but also progress. Evolve.”

“Her power’s in her sexuality, and then that changed over time, right? Her strength was actually her vulnerability. That’s the kind of place that we’re in now and then in Endgame she sacrifices herself out of love. She saves her friend. She saves everyone. And I think that just being in that kind of headspace and being able to make that decision, that selfless act is so incredibly powerful. It’s amazing that she could be in that place to do that.”

#Why Airbnb’s incredibly successful IPO was a maverick move 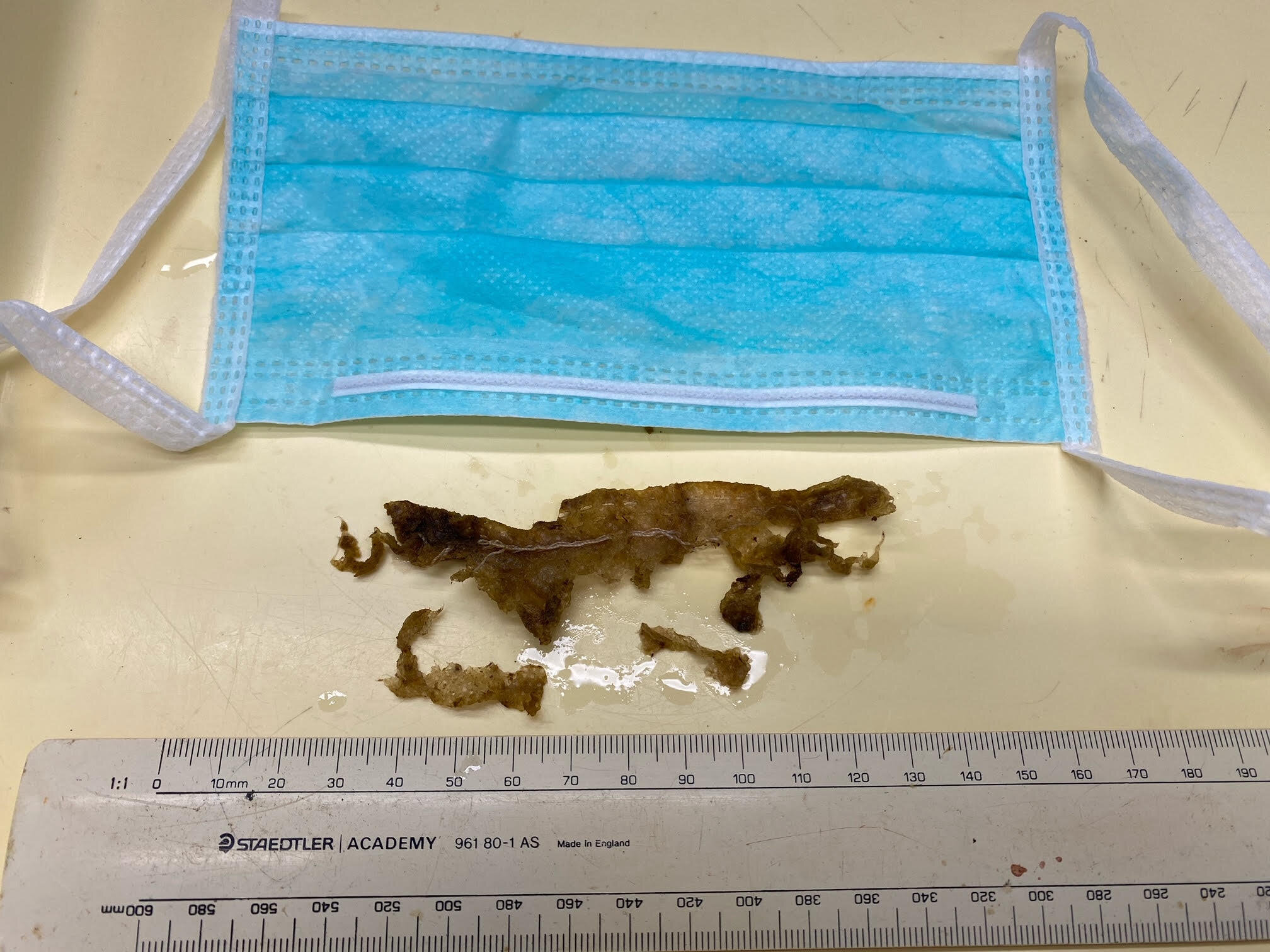 #Archaeologists have a role to play in informing environmental policy # Apple could face shortage of critical chips for its new iPhones: report