Many Batman fans were initially skeptical upon finding out that Robert Pattinson was going to play the Dark Knight in Matt Reeves’ upcoming film, The Batman. Then the trailer for the movie dropped, and as soon as fans heard Battinson proclaim “I’m vengeance,” to a downed thug, they knew his casting had been the right call. As it is, that line was a throwback to Batman: The Animated Series, where actor Kevin Conroy had first uttered those words as the Dark Knight. During an interview with The Geek House Show, Conroy gave his opinion on the new Batman.

“I don’t own those lines, you know what I mean? I have to put my ego aside and I have to accept the fact that there are a lot of actors who are just as good at playing Batman as I am. I think it was kind of brilliant of Warner Bros. to not give the role to one person. I thought it was crazy at first because usually they give a role to one actor and that actor becomes the face of the franchise. So when Michael Keaton started and I thought well he’s going to be Batman. Then you got George Clooney, Val Kilmer, all these different actors, Ben Affleck, who all did it slightly differently. They all had a different strength in playing the role.”

RELATED: The Batman Will Keep Colin Farrell from Replacing Johnny Depp in Fantastic Beasts 3
While some actors will forever be linked to certain parts, from Harrison Ford’s Indiana Jones to Matt Damon’s Jason Bourne, other franchises have a habit of replacing the lead actors to keep the series going for decades.

Batman is one of the most played roles in cinema history, and as Conroy points out, he has been played by actors who all brought their own unique strengths to the role. Kevin Conroy went on to acknowledge that this replaceable aspect of characters can lead to some fascinating results, which he hopes to see happen with Robert Pattinson as well.

The film is set in the second year of Batman’s crimefighting career when he is still trying to figure out a way to clean up the streets of Gotham. The Batman is set to arrive in theaters on March 4, 2022. 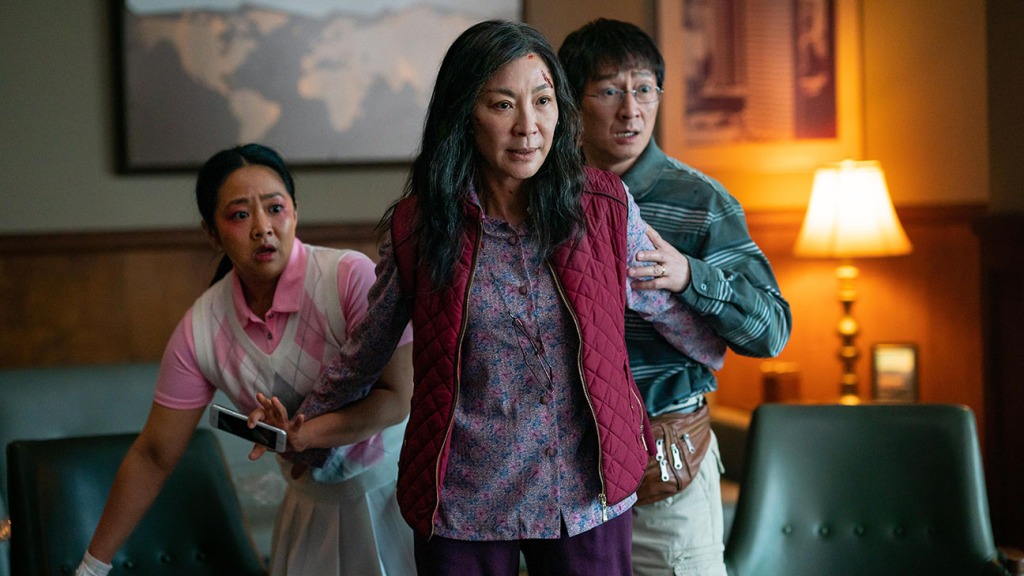 #Independent Spirit Awards Film Nominations: ‘Everything Everywhere All at Once’ Leads With Eight Nods 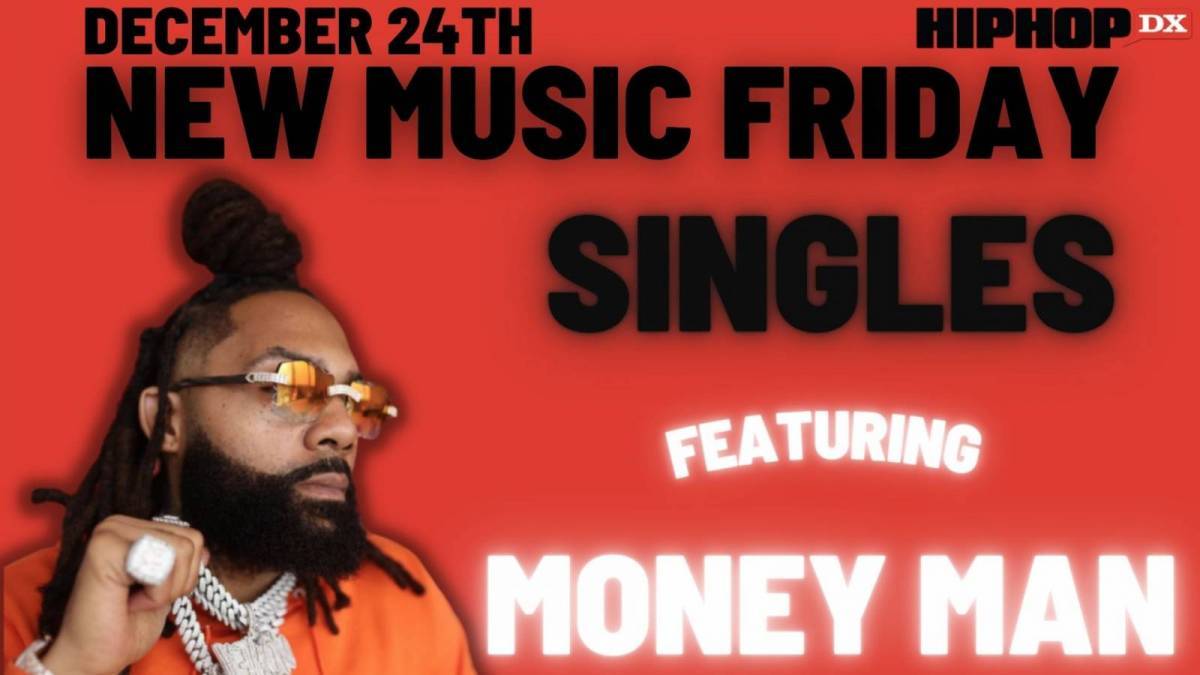 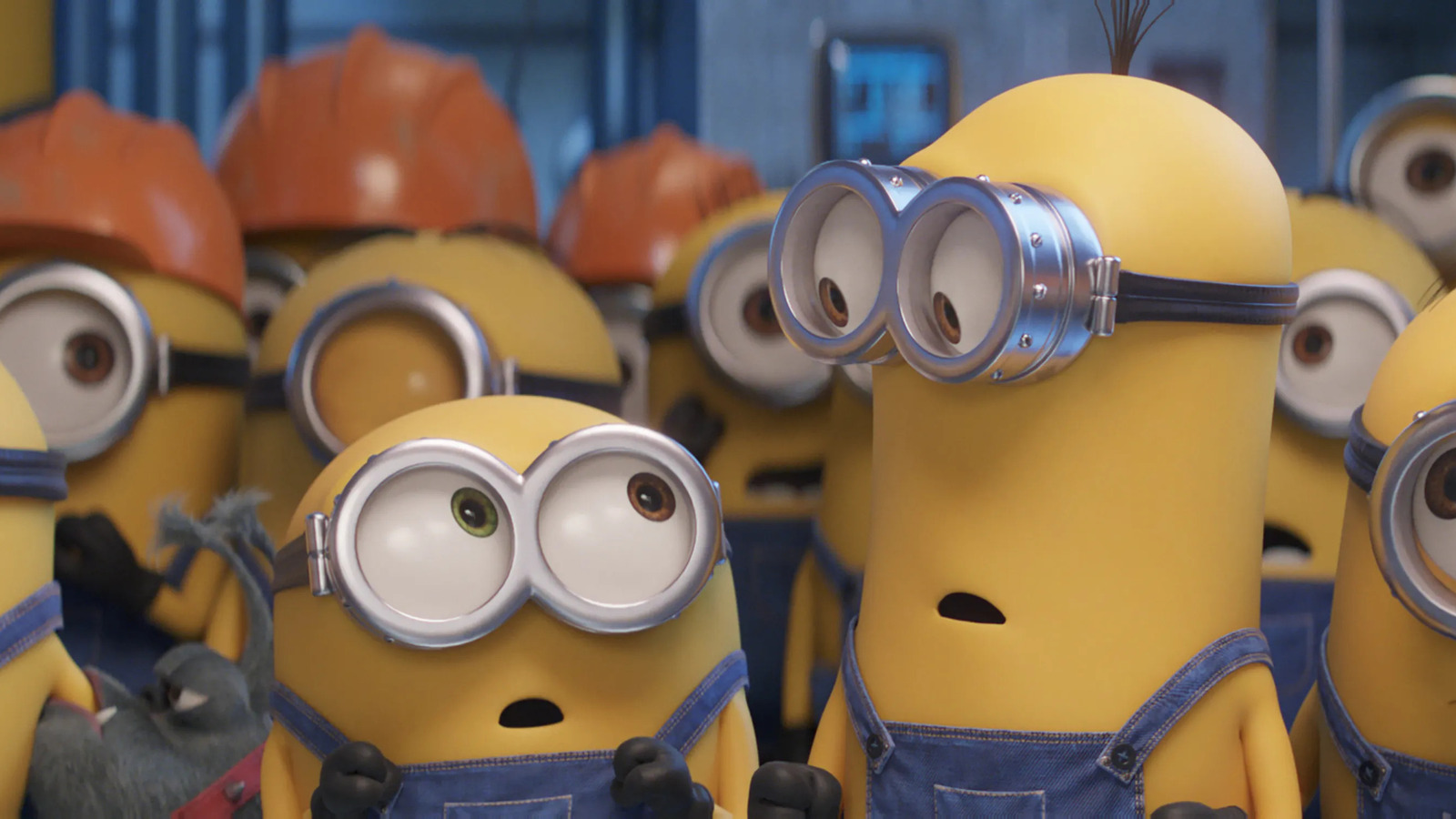 #’The Haunting of Bly Manor’: Meet the Cast From Chapter 2 of Netflix’s ‘Haunting’ Anthology