Hightown threw a curveball at viewers with its most recent episode.

Osito finally caught up with Krista, and well, Krista did not live to tell the tale. It was one of the most shocking TV scenes in recent memory.

We got to chat with the wonderful Atkins Estimond, who plays Osito, about that development, and so much more.

TV Fanatic: Osito managed to take down Krista in one of the most brutal ways possible. What did you think of that development?

Atkins Estimond: He was hoping that junior would be able to do this task.

They wanted to get rid of her in a way that wouldn’t call a lot of attention to what was happening.

But that did not work as Junior kind of went in there and bungled the situation. So Osito had to step in and kind of improvise.

I think that at this point, it affected him. I don’t think he was completely just unaffected by the way things went down.

It was a brutal way to kill somebody, and you know, he is a killer, but I still think that this one kind of got to him and also, it’s not how they wanted to do things.

I know it’s a very messy situation. This is definitely not going to be something that’s looked over by law enforcement.

I think that there’s a lot of confusion for him. This is not a good situation.

Osito was forced to kill Krista because Junior couldn’t go through with it. How will that change his relationship with Junior going forward?

They both just went through something pretty traumatic. I think that you have Osito sharing a part of him with Junior that he probably doesn’t share with anyone, so I think junior is still reeling from what happened.

So they’ve kind of been in a way bonded together in this kind of a trial by fire moment that they went through.

I think really you have Osito trying to calm him down and let him know that what he’s feeling is normal and that he himself felt it the first time he had to kill somebody.

I don’t know to what effect it actually has on Junior.

You see afterward, he goes into his room and he kind of breaks down, but, I think in that moment he was trying to really kind of connect with him and be like, ‘you’re going to be okay. Like I’ve gone through this path, you know?’

I would definitely say he’s doing what he has to do.

So, killing isn’t something that comes easy to him, but he does it because it’s what he knows. It’s what he’s been doing.

I think that he’s kind of a product of his environment and these are the cards that he was dealt, and he’s trying to play the best card he can with him.

Osito has already had a lot of run-ins with some of the other characters. What was your favorite?

The moment with Ray and the garage was a very nice and intense moment.

It’s the first time up until this point in the season, and Ray has really just been looking for Osito and to kind of stumble upon him at that moment. That interaction was definitely a favorite scene of mine.

I know the show only premiered a few weeks ago, but what has the reaction to Osito been like?

Oh, yeah, it’s been surprising. I feel like a lot of people have enjoyed him.

A lot of people have reached out to me and told me that Osito was their favorite character and that they’re kind of surprised at themselves to be rooting for him because he’s not a great guy.

And there were some people who were reaching out that they were upset about what happened, that they hated him, or they’re angry with him. And despite that, they are still rooting for him. He seems to be a pretty well-liked character.

I understand Osito is completely different from the roles you’ve played before. Has it been fun for you, as an actor, to play this type of role?

Yes, it has been.

The preparation has been very different and this is the kind of thing as an actor that every actor wants to be able to show their range and their skill sets.

This was definitely that kind of opportunity for me. Coming from the types of roles that I’ve had, I really had to approach this in a different way.

And in the process of doing that, getting to be able to play in that space has been a lot of fun for me.

#Animal Kingdom season 5: Could it benefit from the hiatus?

#Mets will pay their minor leaguers through the summer 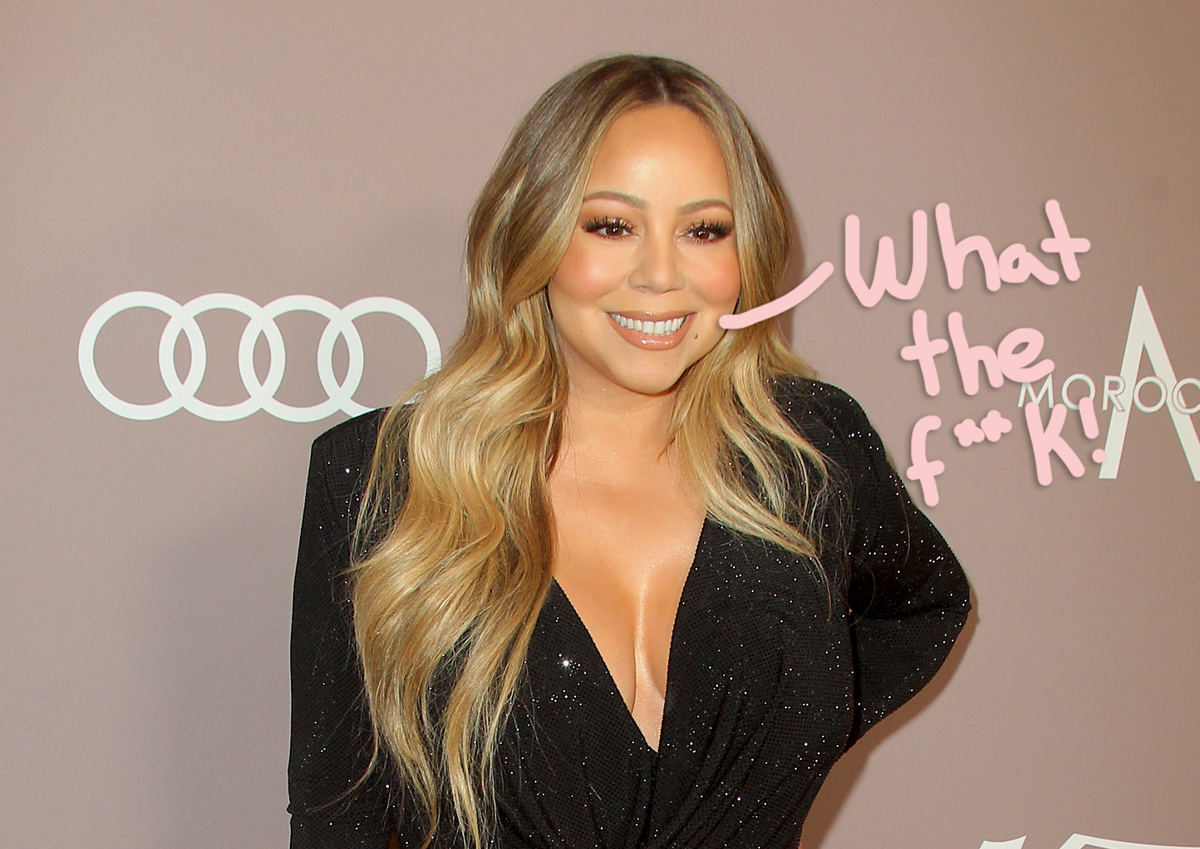 #The Equalizer Trailer: Can Robin Even the Odds?