The second season of Netflix’s The Witcher has finally gone back to filming after much delay, and Henry Cavill is already looking muddy and bloody. Sitting in the make-up chair in order to once again be adorned with his recognisable white-haired wig, the Man of Steel star looks like he is in his element, even during the rather uncomfortable looking process of turning him into the Witcher, Geralt.

“No bald cap this year. Just pounds of 2 types of medical tape and some glue…. Removal is a joy. Jacqui and Ailbhe here, though, have the deft touch of angels. Jacqui more so an Angel of Vengeance, but that’s all part of her charm. Oh and for those who may be worrying. All of us are Covid cleared and bubbled (thumbs up). We get tested twice a week up here in Kaer Morhen!”

The first season of The Witcher follows Henry Cavill as Geralt, a mutated monster hunter, who struggles to find his place in a world where people often prove more wicked than beasts. Set on a fictional, medieval-inspired landmass known as “the Continent”, The Witcher explores the legend of Geralt and princess Ciri, who are linked by destiny to each other. The first season tells a non-linear story and follows the three main protagonists at different points of time, exploring formative events that shaped their characters, before eventually merging into a single timeline.

Season 2 on Netflix will stretch both Cavill’s actual muscles and his acting ones even more this time around, with showrunner Lauren Schmidt Hissrich recently explaining that while Geralt of Rivia started out in the first season as a single-minded mercenary, season 2 will evolve that arc. “It’s all protecting the sort of internal — we call it his white knight syndrome — his internal desire to be a hero and the sort of human emotions that he can’t help but let filter through, even though he’s determined to tell everyone that he doesn’t have an emotional capacity,” she said.

The Witcher season 2 has now returned to filming, with showrunner Lauren S. Hissrich and series director Stephen Surjik confirming that they have now returned to the valley of plenty after much delay. Filming on the series was put on hold back in March due to the ongoing global situation, as well as new cast member Kristofer Hivju falling ill. The Witcher season 2 is expected to hit Netflix in summer 2021.This comes to us from Henry Cavill’s official Instagram account. 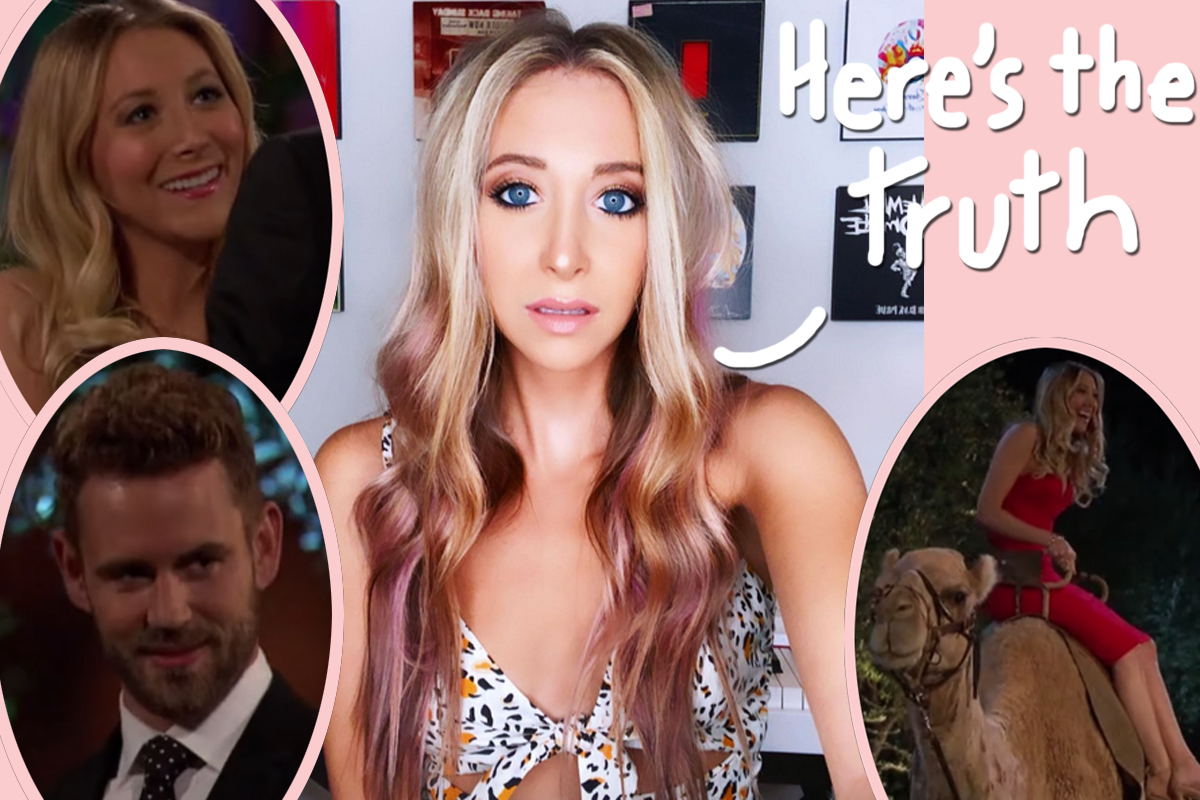 #Bachelor Contestant Claims Top 10 Is ‘Predetermined’ & Eliminations Are NOT What They Seem!