Hearst is expected to announce it has raided rival publishing house Conde Nast to hire Vanity Fair’s executive fashion director Samira Nasr as the new editor-in-chief of Harper’s Bazaar, The Post has learned.

The top job at Harper’s Bazaar has been open since January when Glenda Bailey shocked the fashion world by resigning after 19 years. She remains a consultant to the brand.

Nasr previously worked for Harper’s Bazaar rival Elle magazine before being recruited to Vanity Fair by editor-in-chief Radhika Jones. At Elle, Nasr had clashed with editor-in-chief Nina Garcia, sources said. Now she will return to the fashion magazine world as an equal, according to a source with direct knowledge of the situation.

Hearst Magazines president Troy Young and chief content officer Kate Lewis had been casting a wide net for the job. Among the rumored candidates had been Christine Barberich, a co-founder of Refinery 29 who was forced to step down Monday from the site now owned by Vice Media amid claims that she favored white staffers and fostered a toxic work environment for people of color.

Other candidates considered for the job, sources say, have included Kristina O’Neill, editor-in-chief of WSJ magazine and former executive editor at HB; Laura Brown, editor-in-chief of rival In Style at Meredith, and Susan Bugbee, editor of The Cut, a fashion centric vertical at New York magazine.

Nasr could not be reached for comment but sources tell Media Ink that an announcement is imminent. 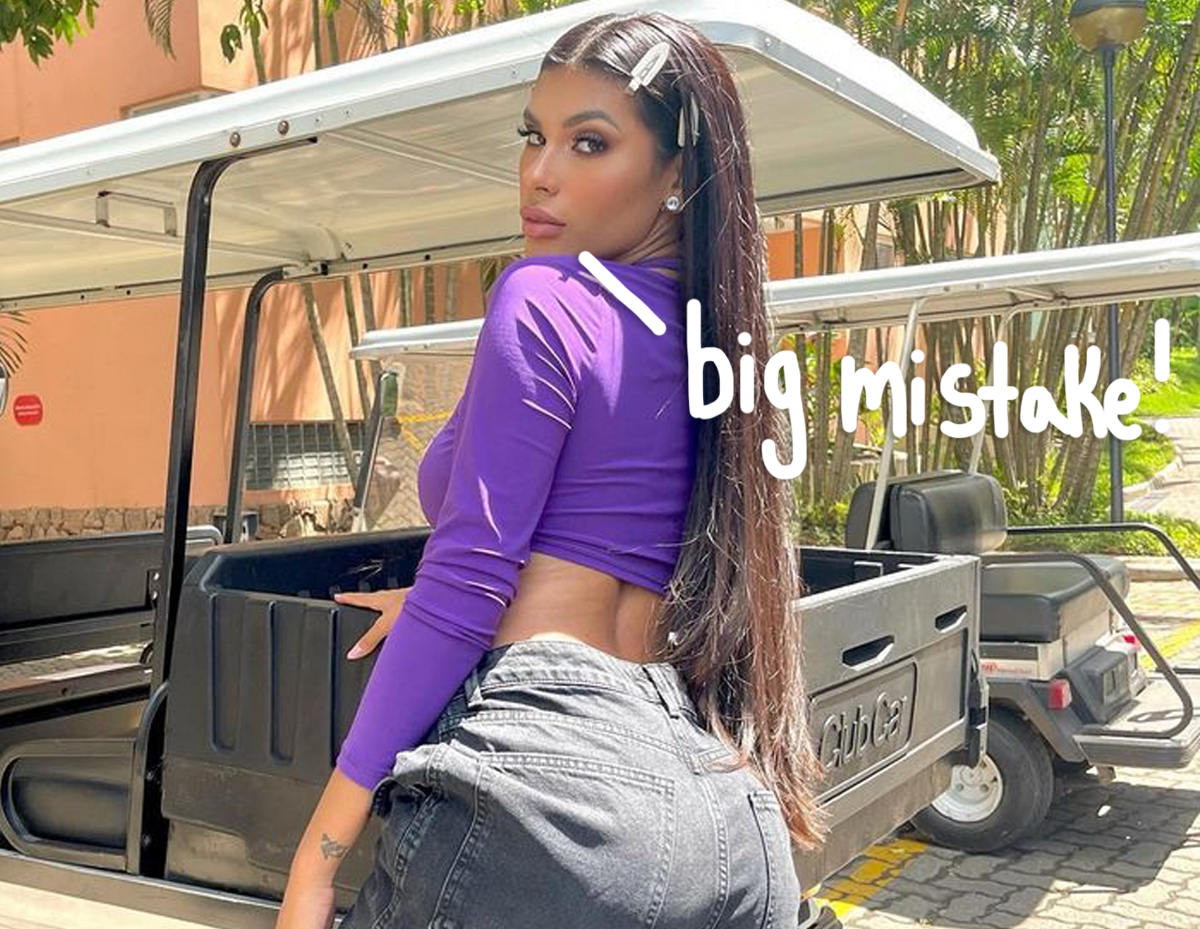 #Brazilian Singer Ended Up In The Hospital After Refusing To FART In Front Of Her Boyfriend! 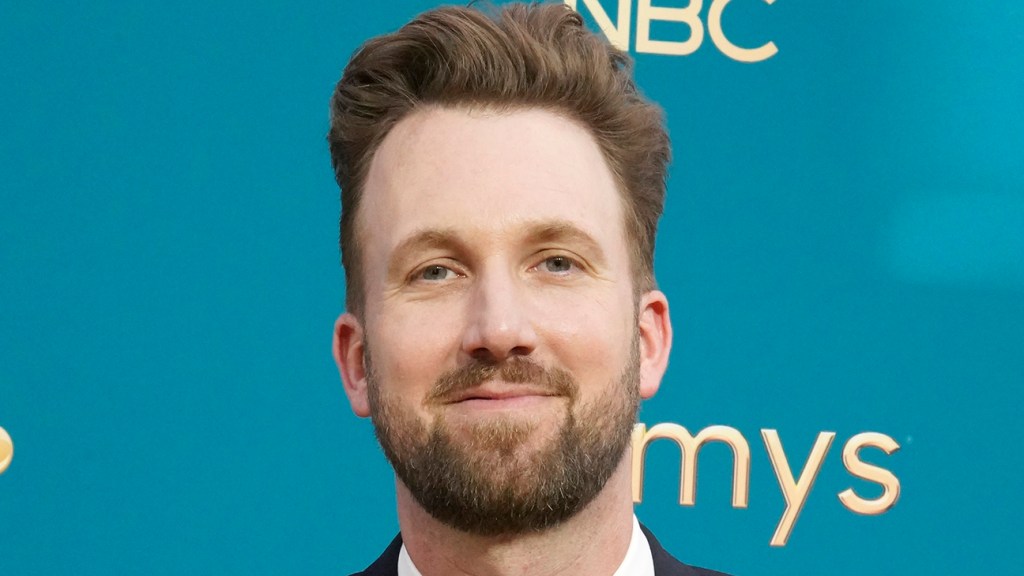