Less than a week has passed since the launch of AT&T’s new streaming service, HBO Max, and it’s already being written off as a flop.

HBO Max, which includes original content as well as films and shows from HBO, Cartoon Network and Turner Classic Movies, launched on May 27 as AT&T’s answer to streaming giants like Netflix, Disney , Hulu and Amazon Prime Video.

But the $14.99-a-month service, which is run by AT&T’s WarnerMedia group, has been released without content the company promised earlier in the year, including “The Dark Knight,” “13 Going on 30,” “The Matrix,” and “The Hobbit: The Desolation of Smaug.”

It’s distribution has also proven smaller than expected, which Jayant blames on marketplace confusion caused by AT&T. HBO Max is available on digital outlets like YouTube and Apple TV, as well as distributors such as Charter and Verizon. But AT&T only came to ink a deal with Comcast, the country’s largest cable operator, after it’s release. And much to the dismay of analysts AT&T has been unable to get its new streaming service on platforms likeRoku and Amazon Fire, which make up more than two-thirds of the US streaming market.

Evercore’s Jayant said the “difficulty” in the negotiations between HBO Max and distributors came down to pricing disagreements and confusing branding.

Currently AT&T offers HBO for the same price as HBO Max, which has roughly double the content. Distributors have argued that because both services cost the same price, it “devalues” the product they currently sell, namely HBO, the analyst said. He explained that distributors want AT&T to lower the price of HBO or allow customers to upgrade to HBO Max for free. He compared AT&T’s handling of HBO Max with the successful release of Disney’s streaming service last November.

“HBO Max’s launch has thus far been notably less smooth than the launch of Disney , due to a variety of factors, including confusing branding, uncertainty about how to get the product, and limitations on how consumers can actually watch the product, particularly on television,” he said, before turning to the positive. “With that said, we believe HBO Max is a good product, with a strong content lineup, a solid (but not particularly distinctive) user interface, and the backing of a highly regarded brand.” 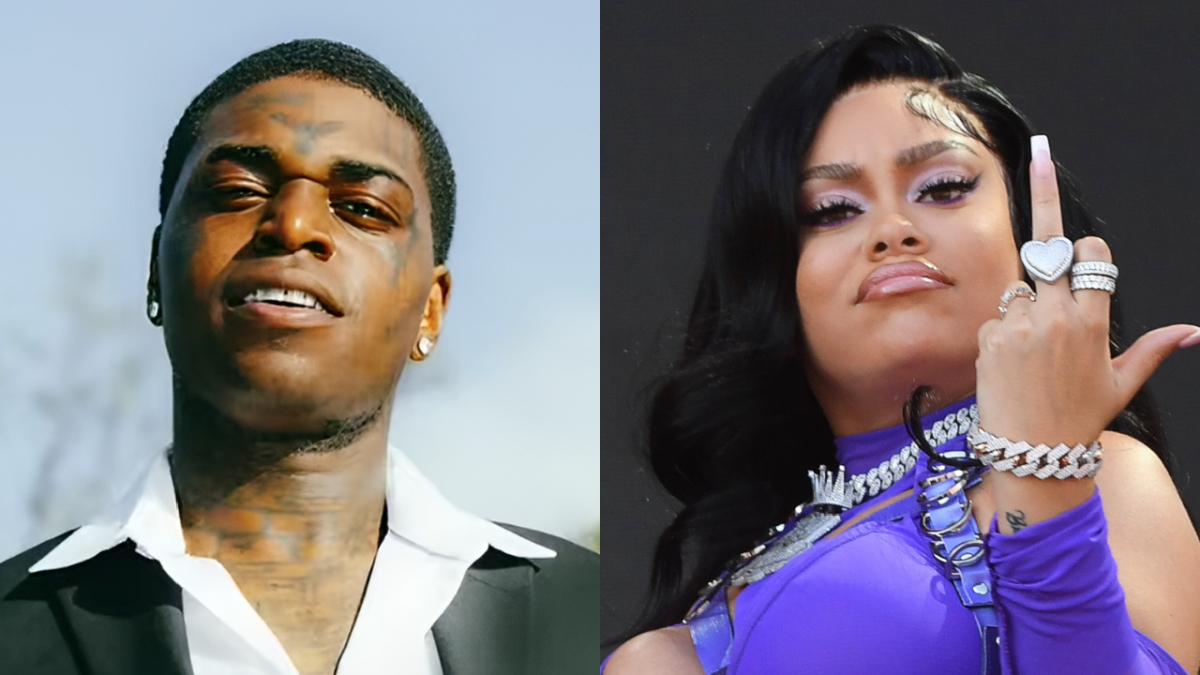 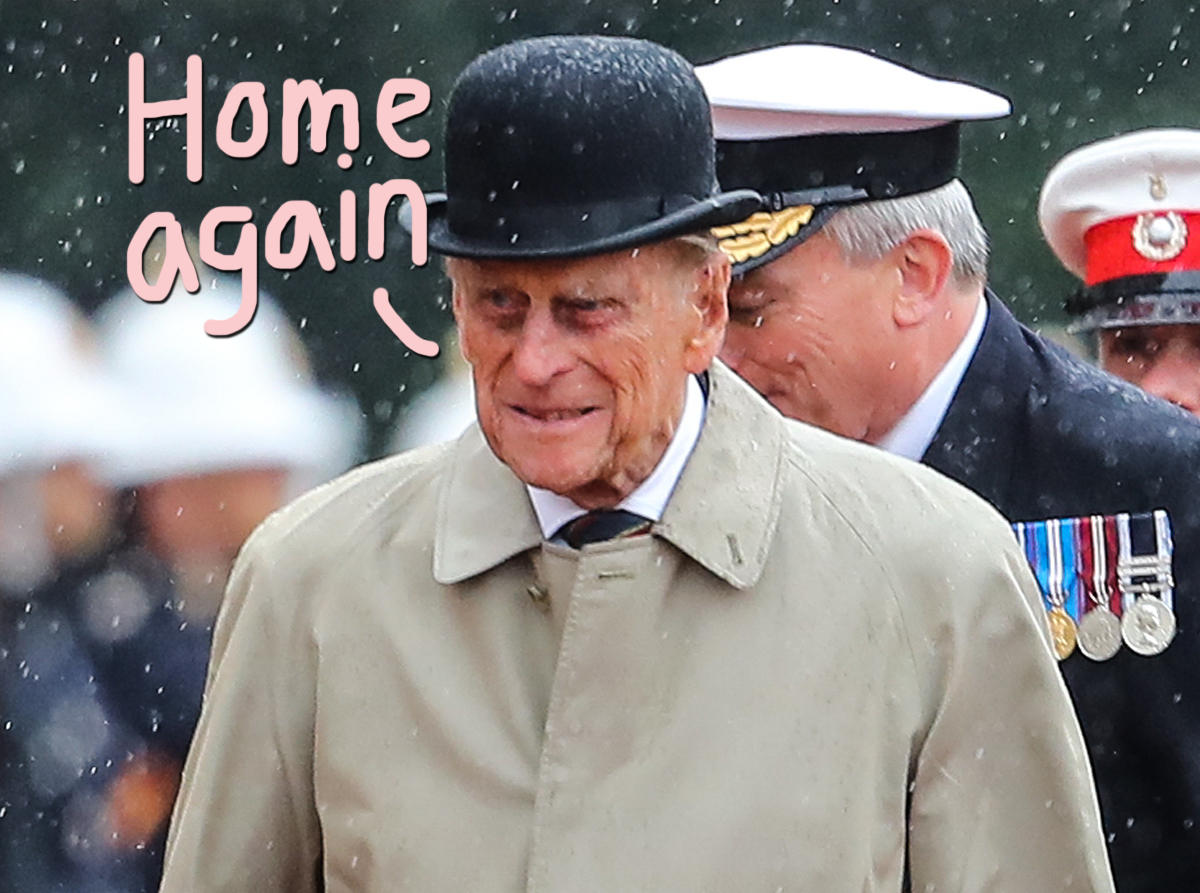 #Prince Philip Is Out Of The Hospital After Month-Long Stay