(Superhero Bits is a collection of stories, updates, and videos about anything and everything inspired by the comics of Marvel, DC, and more. For comic book movies, TV shows, merchandise, events, and whatever catches our eye, this is the place to find anything that falls through the cracks.)

In this edition of Superhero Bits:

Fans Are Petitioning for WB to #MakeTheBatfleckMovie

First up, now that fans have gotten their wish with the release of Zack Snyder’s Justice League, they’re demanding even more. On social media, Comic Book Resources found that fans have been trying to campaign for Warner Bros. Pictures to get Ben Affleck to make the solo Batman movie that he ended up abandoning. Using the hashtag #MakeTheBatfleckMovie, fans are reaching out to the new Warner Bros. Discovery company now that WarnerMedia has moved away from AT&T. It’s not the first time they’ve tried this campaign, and it probably won’t be the last.

Marvel Future Revolution is a new open world action RPG on mobile, and pre-registration is open for players now.

Developed by Netmarble Games, Marvel Future Revolution allows players to step into the shoes of Star-Lord, Spider-Man, Doctor Strange, Captain Marvel, Storm, Black Widow, Iron Man and Captain America as they attempt to save their universe following a multiverse disaster known as “Convergence.”
Bill Rosemann, Vice President of Creative at Marvel Games said in a statement:

“From the gleaming spires of New Stark City to the shadowed alleyways of Hydra Empire, players around the globe will be thrilled with the vast vistas waiting for them to explore in the wild open world crafted by our friends at Netmarble. Whether you’re soaring through the skies as Storm or barreling through enemies as Captain America, players can live out their Super Hero dreams on an unprecedented scale filled with all the action, drama, humor, and fun that fans expect from Marvel.”

Marvel Future Revolution doesn’t have a release date yet, but if you pre-register, you’ll get all the important updates.

Harley Quinn is Free of Joker in The Suicide Squad

So far, Harley Quinn has had a complicated history with Joker on the big screen in Suicide Squad and Birds of Prey. But when it comes to the upcoming sequel/soft reboot The Suicide Squad, the Clown Princess of Crime is no longer beholden to Joker in any capacity. Actress Margot Robbie told The Toronto Sun:

“In this film, time has passed. It doesn’t directly link to either of those films, but it’s not something that Harley is wrestling with anymore. She’s not waiting for Mr. J to show up and she’s not wondering if she can do it on her own. HarlShe knows.”

This is good news, because it hopefully means we don’t have to worry about Jared Leto reappearing as Joker anytime soon.

DC’s Legends of Tomorrow Season 6 – “This Is Gus”

Here’s the promo and synopsis for the ninth episode of the sixth season of DC’s Legends of Tomorrow:

Behrad (Shayan Sobhian) is disappointed because the Legends have forgotten his birthday, so when they track an alien pod to 2024 and wind up at his favorite television sitcom, he thinks it’s really a surprise for him.

Feeling guilty, Nate (Nick Zano) and Zari (Tala Ashe) occupy Behrad by keeping up the ruse by attending a taping of the show while Ava (Jes Macallan), Spooner (Lisseth Chavez) and Astra (Olivia Swann) try to find the Alien to get the timeline back on track, which proves challenging.
Meanwhile, Rory’s (Dominic Purcell) behavior has been a little off, so Sara (Caity Lotz) and Gary (Adam Tsekham) become determined to find out what happened, but Rory gets some unexpected news from his daughter, Lita (guest star (Mina Sundwall).

Some fans were a little disappointed in the twist surrounding the Marvel villain The Mandarin in Iron Man 3. However, since we’re going to see the real version of the villain in Shang-Chi and the Legends of Tomorrow, Marvel boss Kevin Feige has been defending the surprising spin on the character. Feige told Rotten Tomatoes:

“Shane Black, in his film and his script that he co-wrote, came up with this fun twist [in Iron Man 3] that we love to this day, and it turned out to be Trevor Slattery. Just because that version wasn’t real didn’t mean there’s not a leader of the Ten Rings organization, and that is who we meet for the first time in Shang-Chi.”

Feige further elaborated on how having that twist allowed them to save the full fledged Mandarin until now. The producer said:

One of the final scenes in Avengers: Endgame has Steve Rogers heading back in time to return the Infinity Stones to where our heroes retrieved them. But how exactly can he do that? How exactly can he return them to where they need to be, especially the Power Stone and the Soul Stone? This video from Comic Book Resources theorizes how it all worked, and it involves the Space Stone.

Marvel is getting into the non-fungible token game by teaming up with Orbis Blockchain Technologies Limited, a digital collectibles company that operates the VeVe Digital Collectibles App. In a statement, Dan Buckley, the President of Marvel Entertainment, said:

“Since the beginning, collecting has always gone hand in hand with being a Marvel fan. Like us, VeVe understands collecting is about the experience just as much as the product, and we look forward to extending that experience for our fans over the years to come.”

Find out more details on this new endeavor over at Marvel.

Here’s a new peek at Black Widow, coming to theaters next week. The movie is off to a solid start on Rotten Tomatoes with an 85% at the time of this writing. As of now, that’s out of 82 reviews, so there’s likely to be more fluctuation as more critics see the film before it arrives in theaters on July 9, 2021.

Finally, Marvel’s Loki has released a character poster for the Time Keepers. Well, it’s a poster featuring the statues of the Time Keepers, who we haven’t actually seen in the flesh yet. Maybe this poster is teasing their debut in this week’s episode. After all, there are only three remaining episodes this season, so we’re bound to learn more about them sooner than later. 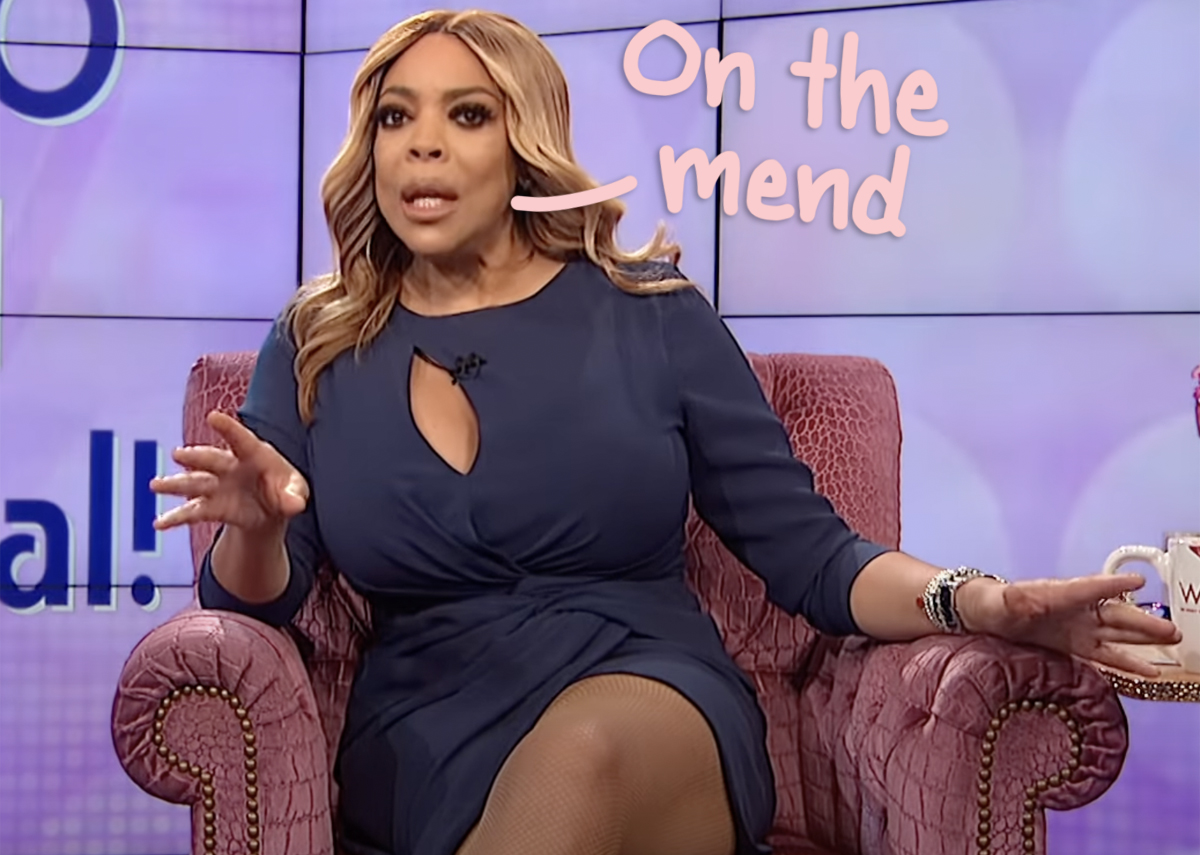 #Wendy Williams’ Lawyer Promises ‘She’ll Be Back’ On TV In Positive Health Update! 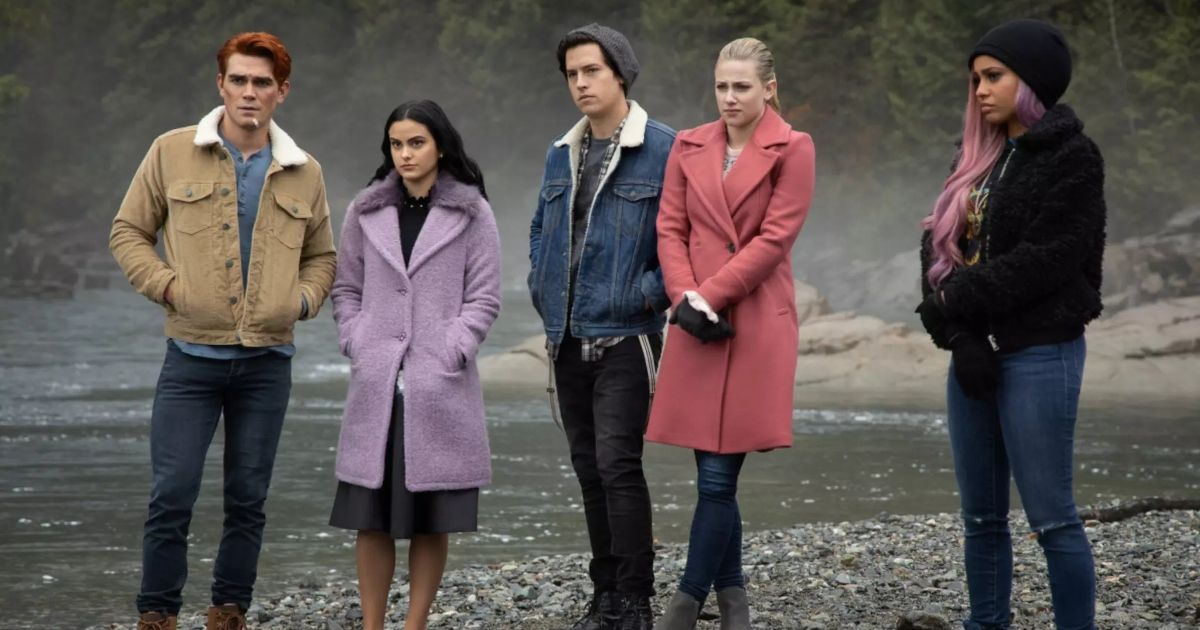 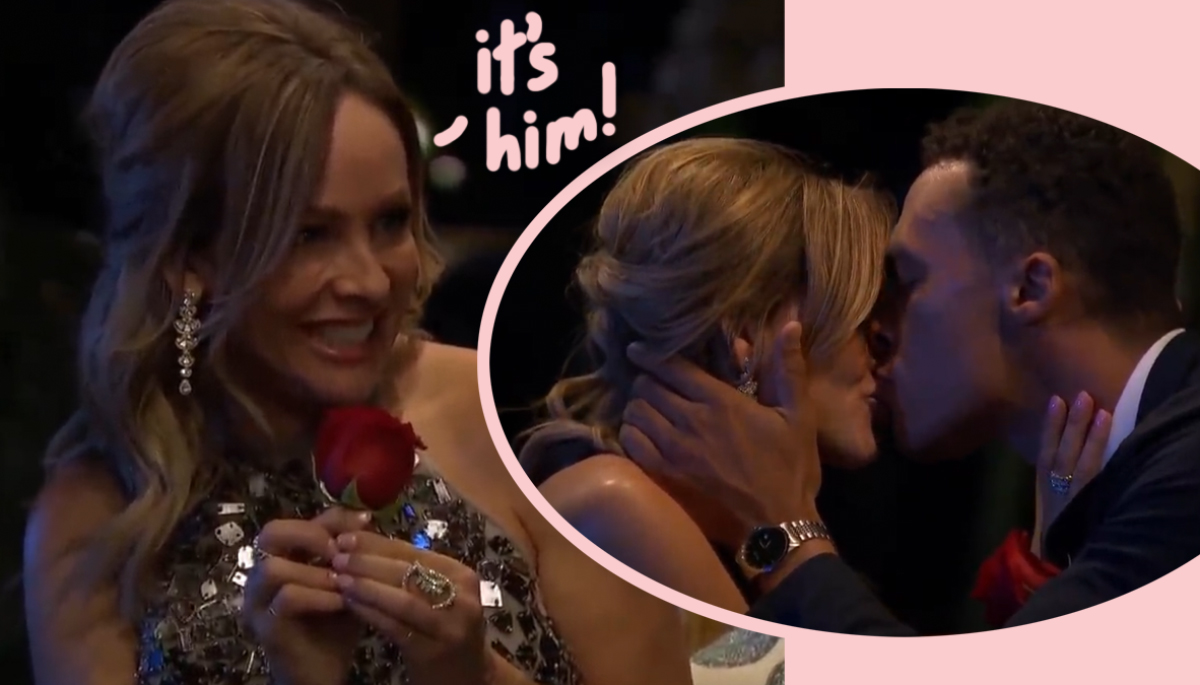