The Universal Monsters will come back. When they do, Guillermo del Toto should get to be a part of that. Here’s why he’s perfect for ‘Frankenstein.’

Welcome to Green Light, an ongoing column that delves into why talented filmmakers deserve the opportunity to helm their passion projects.

The Universal Monster reboots are taking shape. Earlier this year, Leigh Whannell reinterpreted The Invisible Man with a terrifying tale that’s disturbingly topical. Elsewhere, Elizabeth Banks is helming The Invisible Woman, Paul Feig is making his own monster team-up movie, Ryan Gosling is in talks to star in The Wolfman, and Karyn Kusama is resurrecting Dracula. Those projects all sound excellent, but with Hollywood’s newfound love of the classic creatures, it’s time to let Guillermo del Toro make his long-planned Frankenstein movie.

Del Toro has been vocal about his desire to make this movie for years. He was offered the chance to oversee a Dark Universe franchise in the mid-2000s that would have featured all of the iconic monsters. However, even though that project never came to fruition, the director never let go of Frankenstein. Furthermore, he expressed an interest in bringing the movie to life as recently as 2018.

There have been countless Frankenstein adaptations through the years, but the majority of them have kept the skeleton parts of the story as a foundation to go off in tangents. Del Toro, however, wants to make a movie that authentically translates Mary Shelley’s original story for the screen. Of course, the magnitude of that task is quite daunting for the director.

While del Toro is passionate about making a Frankenstein movie, he’s also resistant to make a go of it. As he told Den of Geek in 2016, the project is so important to him that he’s worried about failing to produce stellar results.

Del Toro’s respect for the source material is admirable, but he’s still the perfect filmmaker to tackle this story. He once said that he’s “in love with monsters in a way that’s very intimate and spiritual.” His fascination with creatures is almost religious, and through this obsession with them, he’s created his own pantheon of monster movies that boast profoundly human themes.

Del Toro’s monsters inspire empathy and acceptance for the Other. Sometimes the creatures lean into their violent urges, but they usually have redeeming qualities. The real evil in the director’s films exists in the hearts of human beings. By making his movie monsters sympathetic creatures, del Toro’s films highlight the world’s real ills: racism, fascism, prejudice, et al. These are themes that a Frankenstein movie should epitomize, but no one understands this more than del Toro.

Shelley’s novel and Universal’s early Frankenstein adaptations had a transcendental effect on the filmmaker. The Creature, who was brought to life by an evil god-playing mad scientist against its will, resonates with him because it represents the human spirit’s desire to belong and make sense of one’s existence. Frankenstein’s Monster never asked to be brought into this world, but it still longs to be a part of a society that will always shun it.

Unsurprisingly, the story’s influence permeates much of del Toro’s own work. Whether he’s making blockbusters or intimate genre films, the monsters in del Toro’s movies are sympathetic creatures. Cronos follows a vampire who fights to resist his animalistic impulses to protect his family. Blade II, meanwhile, revolves around a vampire who protects a humanity that rejects him while pitting him against a bloodsucking foe who hates his own existence as he’s essentially an experiment that went wrong (sound familiar?).

The Hellboy movies revolve around a monstrous protagonist who was born unnaturally. The demon is a hero, but he’s still a monster who’s considered a freak by the people he’s tasked with protecting. Hellboy is an empowering character, but the comics that gave birth to him wouldn’t exist without Shelley’s iconic monster. It’s understandable why del Toro gravitated toward these movies, and it’s a damn shame that he never got to complete his planned trilogy.

The Shape of Water has been compared to Creature from the Black Lagoon, which is another movie about a monster who desires to be loved, acknowledged, and accepted. The Shape of Water takes a sweeter approach to a sympathetic monster serving as a metaphor for acceptance of the Other, but the notions of longing, yearning, and tragedy that encompass Frankenstein are explored with authentic emotional vulnerability.

I could comb through all of del Toro’s movies and pinpoint the parts that stem from his biblical devotion to Shelley’s text. You get the idea. While his movies do something original with these ideas, you get the impression that he’s been gearing up to make the definitive Frankenstein movie. The movie that brings Shelley’s ideas to life the way she envisioned them. Not only would a del Toro Frankenstein movie be the best adaptation to date, but it would also be the ultimate cinematic love letter to Mary Shelley.

#Movies and TV Shows Can Resume Production in Hollywood This Friday 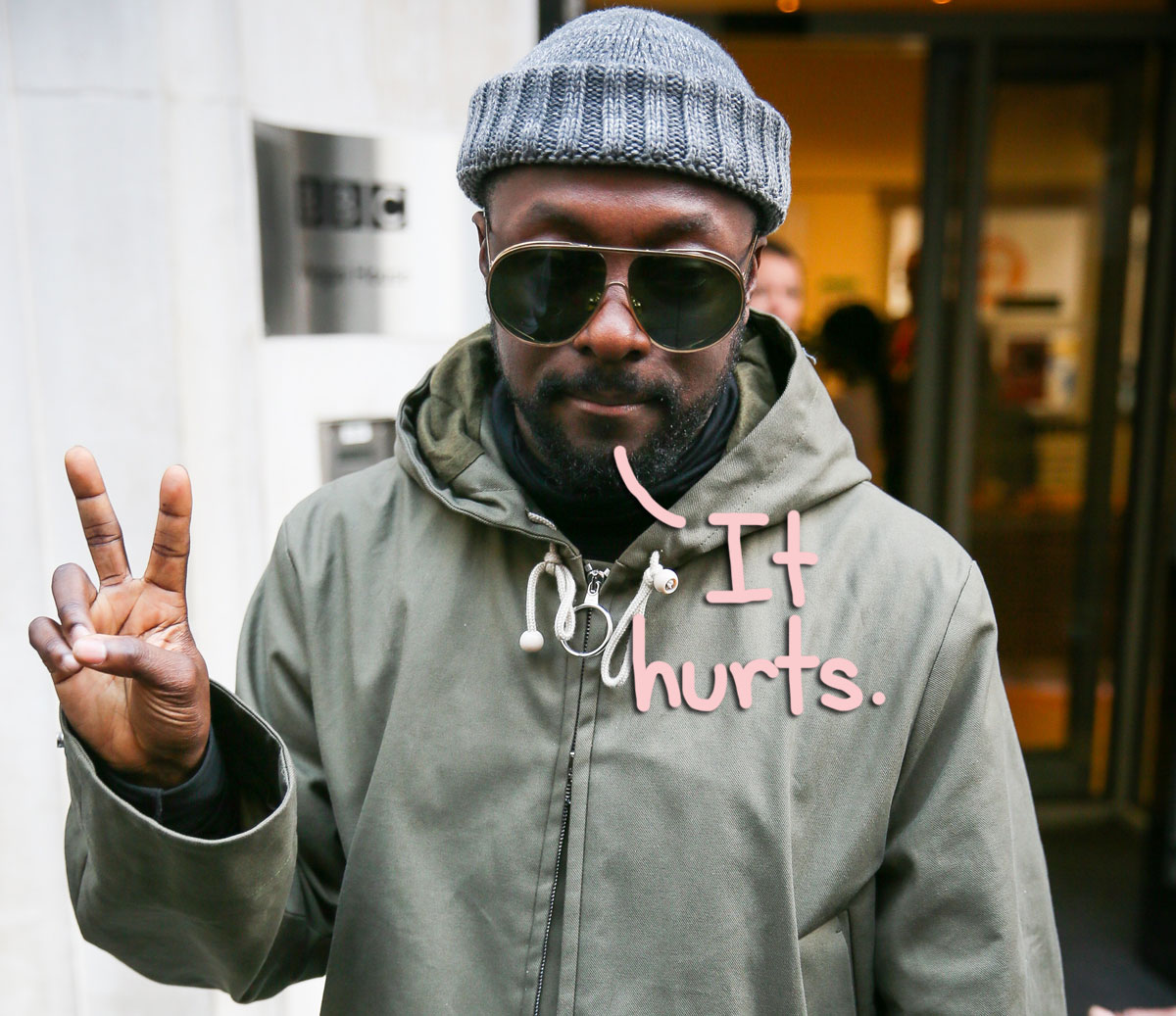 #Will.i.am Says It ‘Hurts A Little Bit’ That Black Eyed Peas ‘Is Not Looked At As A Black Group’ 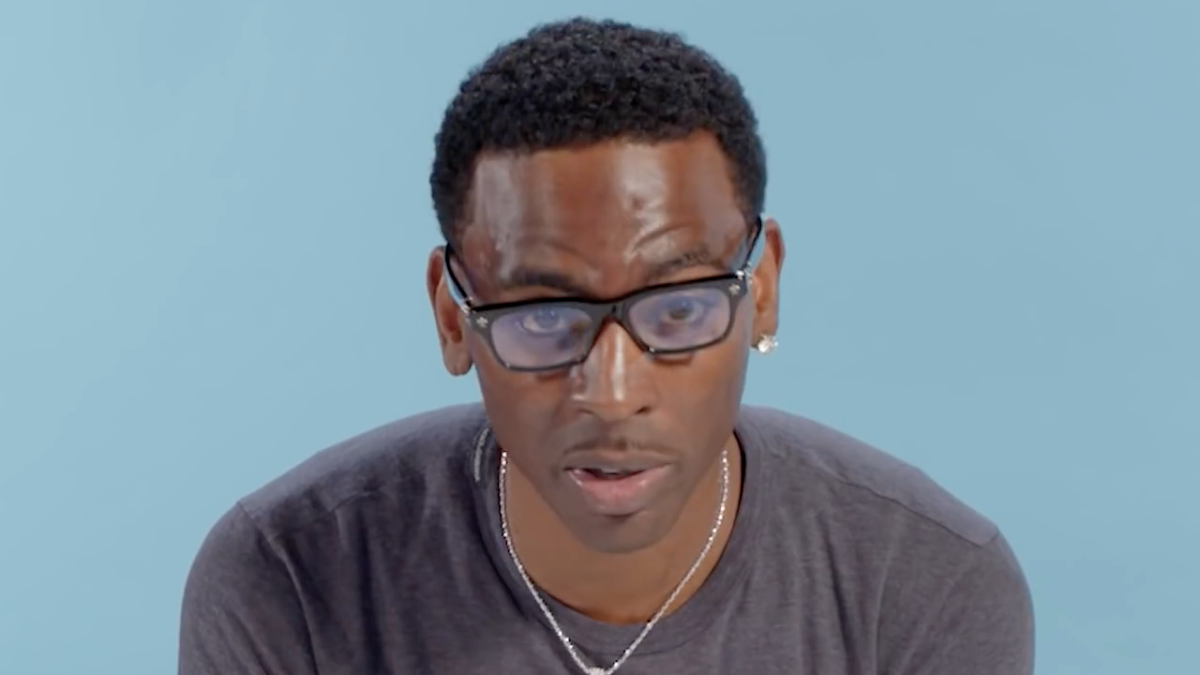 #Young Dolph To Be Honored With Dolphland Pop-Up Museum Tour 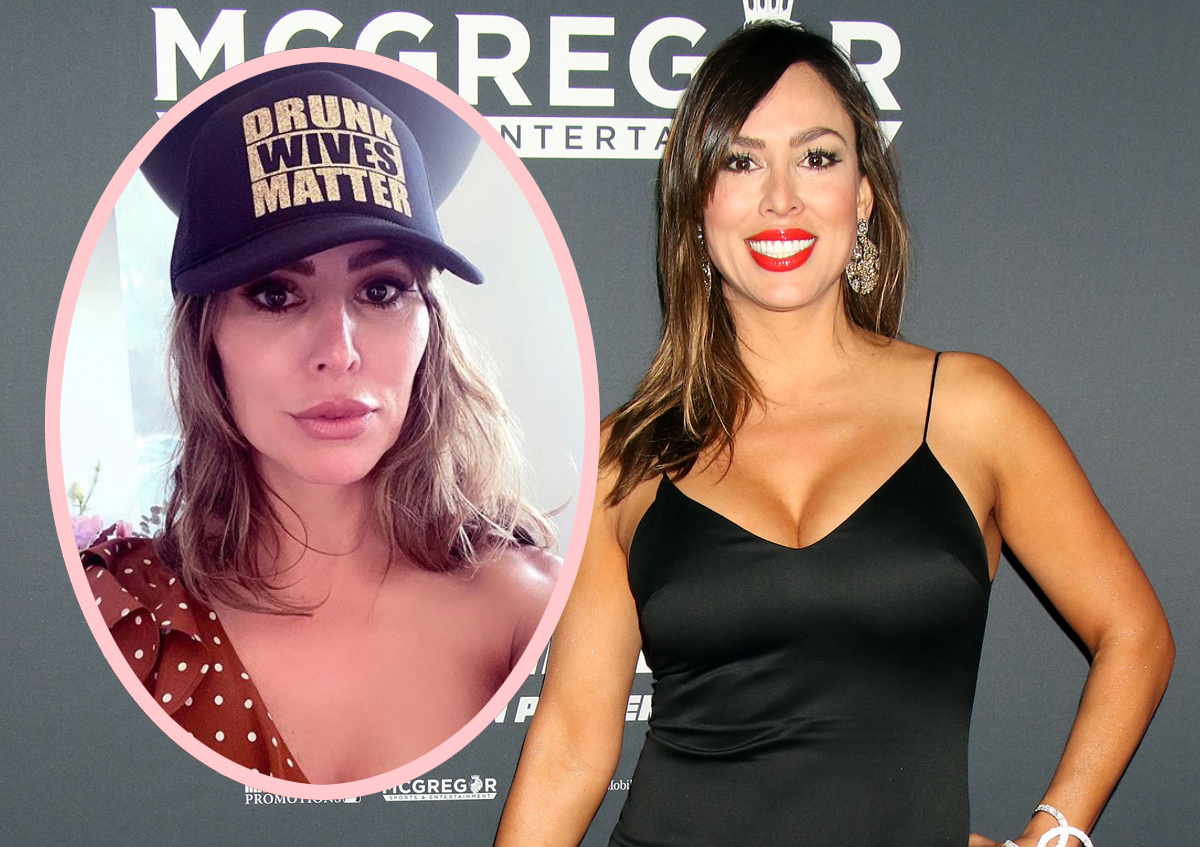 #Kelly Dodd Is The WORST!!!