“#Great tits change their traditions for the better”

Researchers at the University of Konstanz and Max Planck Institute for Animal Behavior in Germany have found that birds are able to change their culture to become more efficient. Populations of great tits were able to switch from one behavior to a better alternative when their group members were slowly replaced with new birds. Published today as open access in the journal Current Biology, this research reveals immigration as a powerful driver of cultural change in animal groups that could help them to adapt to rapidly changing environments.

In animals, “culture” is considered to be any behavior that is learned from others, shared by members of the group, and persistent over generations. Cultural traditions are known to exist in many animal groups, including primates, dolphins and whales, rodents, and birds.

Great tits provide a classic example of animal culture. In the 1920s, birds in a town in Great Britain were observed to open the foil tops of milk bottles to steal cream. This behavior spread over 20 years, until birds throughout the country were doing the same.

In 2015 scientists experimentally confirmed that great tits were able to maintain cultural traditions. A new way of feeding—what scientists refer to as an innovation—could be taught to a single bird, and that solution would be learned by other birds and gradually spread throughout populations.

But for great tits, and other animals with cultural traditions, it was still not known if groups can change. Once a tradition has taken root, are animals condemned to repeating the same behaviors or can they pivot to more efficient ones?

Now, the new study has demonstrated that more efficient behaviors can outcompete an established inefficient behavior. It pinpoints a fundamental process—population turnover—as crucial for the ability of animals to change their traditions. The study, which involved teaching wild-caught birds to solve puzzles and fine-scale tracking of their behavior, provides quantitative support for the evolution of culture.

“Experimental evidence of cultural change in animals is pretty rare, so we were surprised and excited by the outcome,” says first author Michael Chimento, a doctoral student in the Research Group of Cognitive and Cultural Ecology at the Max Planck Institute of Animal Behavior.

The research team led by senior author Lucy Aplin, who is a Max Planck Research Group Leader and also a principal investigator at the Custer of Excellence ‘Centre for the Advanced Study of Collective Behavior’ at the University of Konstanz, studied populations of great tits caught from forests around Konstanz. Because wild great tits form changeable social groups during winter, when conditions are harshest, the scientists thought that immigration could play a part in cultural evolution.

“These fluid groups could influence how their culture changes, as new group members might see solutions to problems with clearer eyes, because of their lack of experience,” says Chimento.

The researchers used captive populations of wild-caught great tits to ask how fluid social groups might change a socially learned feeding tradition. They created 18 groups of birds, each with an automated puzzle-box that gave a reward. When a bird solved the puzzle, the type of solution, time of solution, and identity were recorded using RFID, infrared, and computer vision technology. Each group had a tutor that was trained on a relatively inefficient puzzle solution, which then spread through the group. Then, half of the groups were kept static, and in the other half, group members were gradually replaced with new birds from wild over the course of 4 weeks.

Despite both types of groups innovating a more efficient solution, fluid groups were much more likely to adopt it as their preferred behavior. The original residents, who were experienced with the puzzle, were generally the ones who innovated the efficient solution, but didn’t adopt it as their preferred behavior. The inexperienced immigrants, on the other hand, picked up on this innovation and did adopt it, amplifying the available social information. Birds in fluid groups were able to solve the puzzle-box faster than in static groups, despite having less overall experience.

“Great tits seem to do well in and among human-made habitats, compared to other species,” says Chimento. “Our study shows how their fluid social dynamics might be part of their secret to success and contribute to their flexibility. 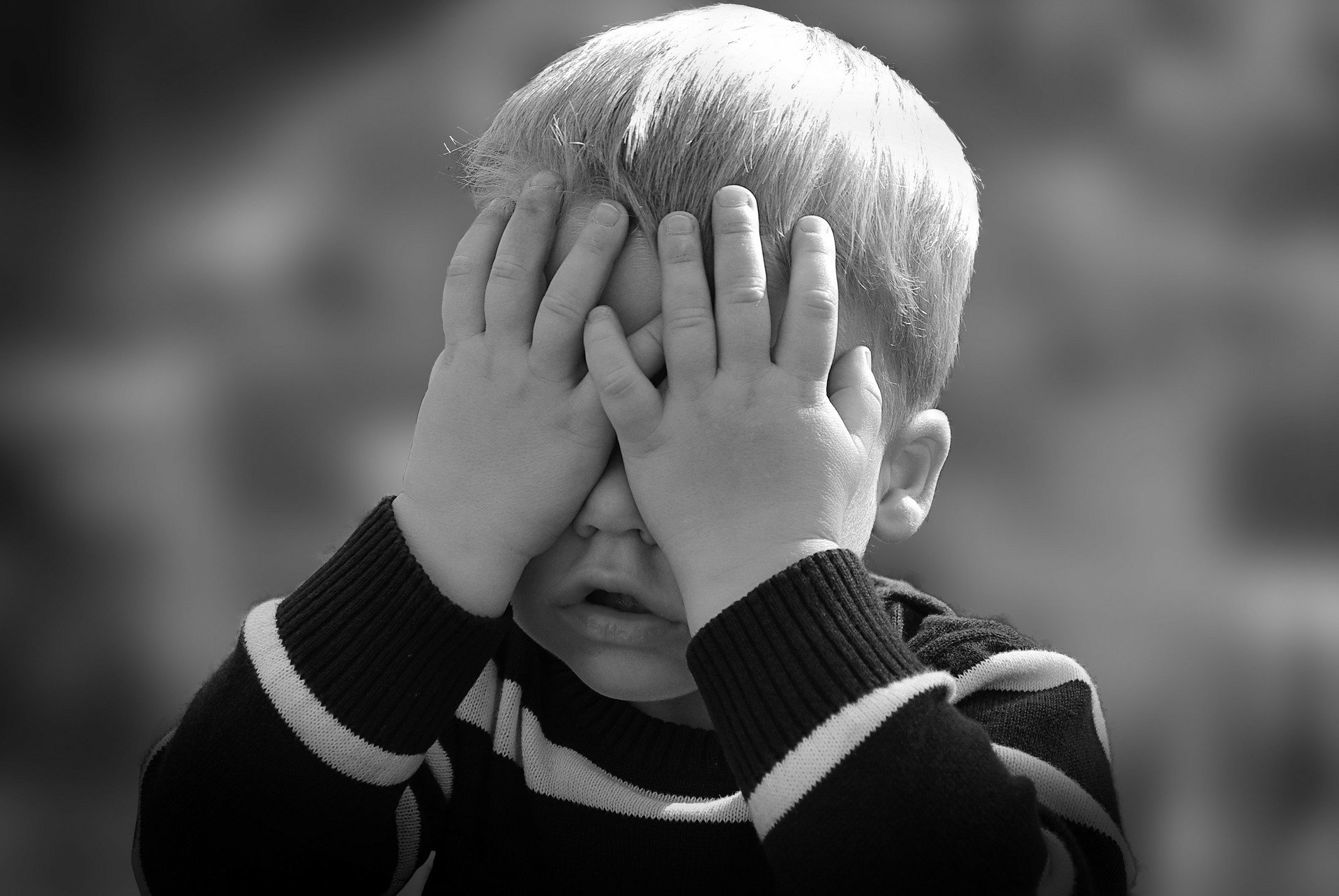 #How can I help my child, who has a developmental disability, during the pandemic? 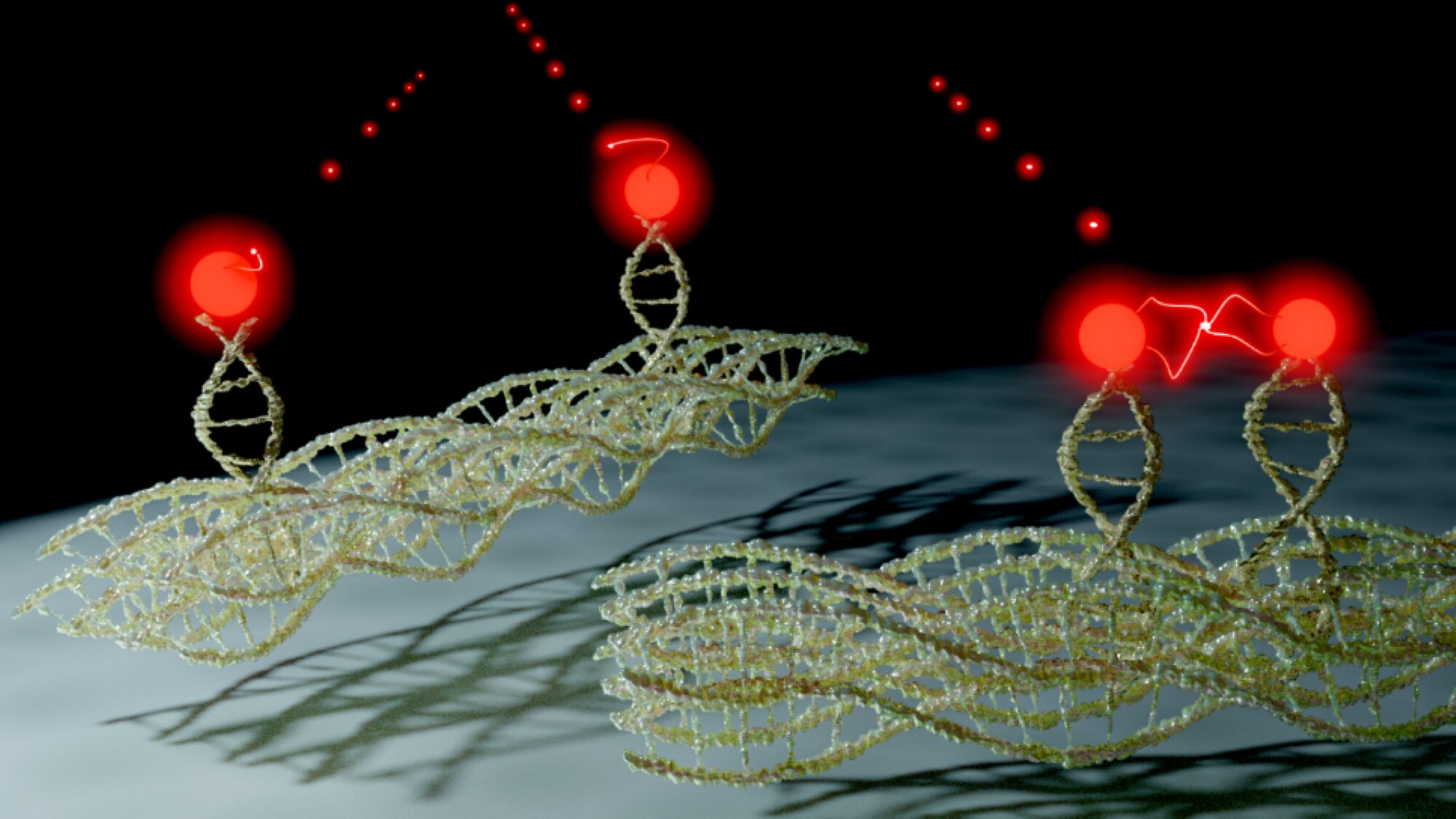 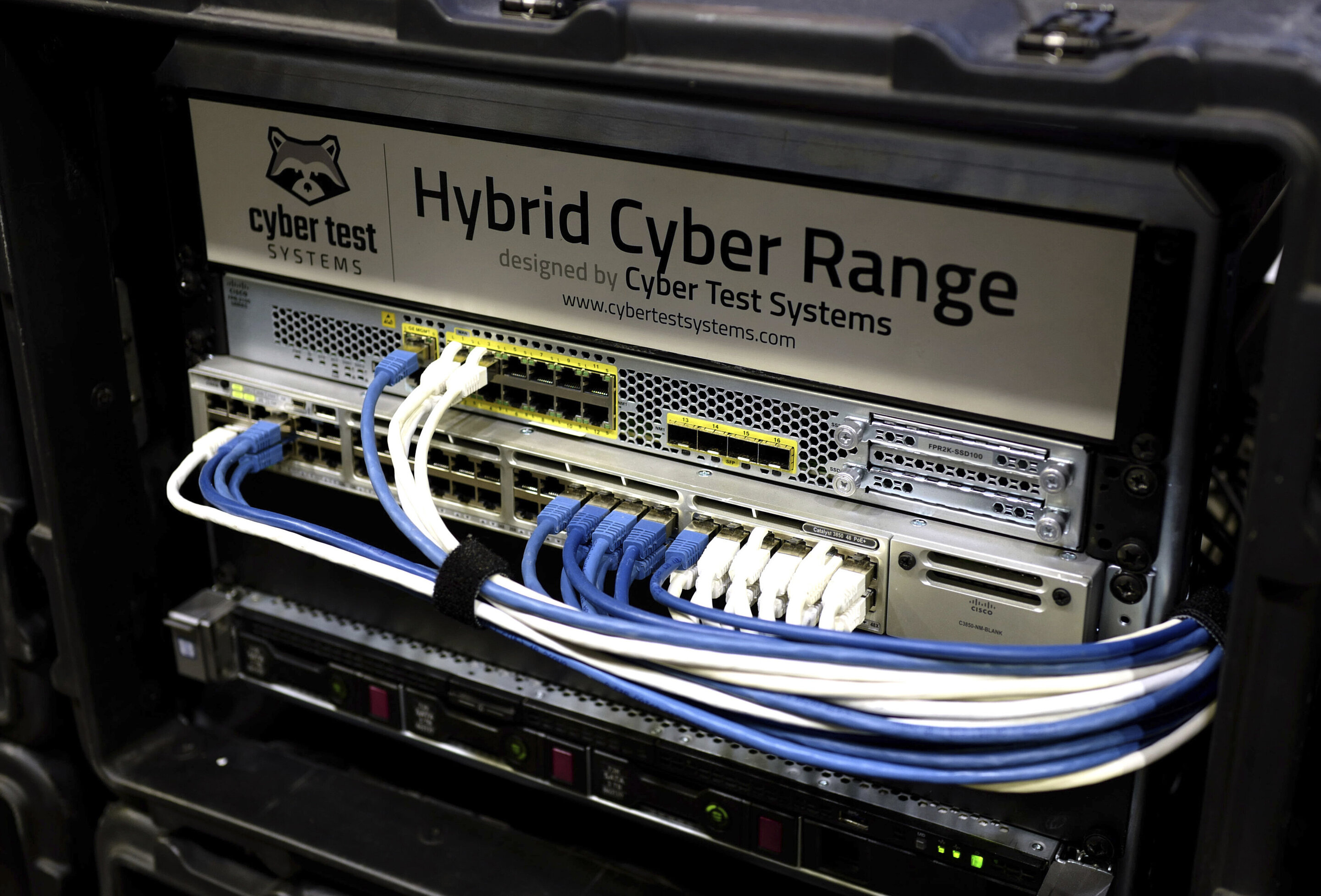 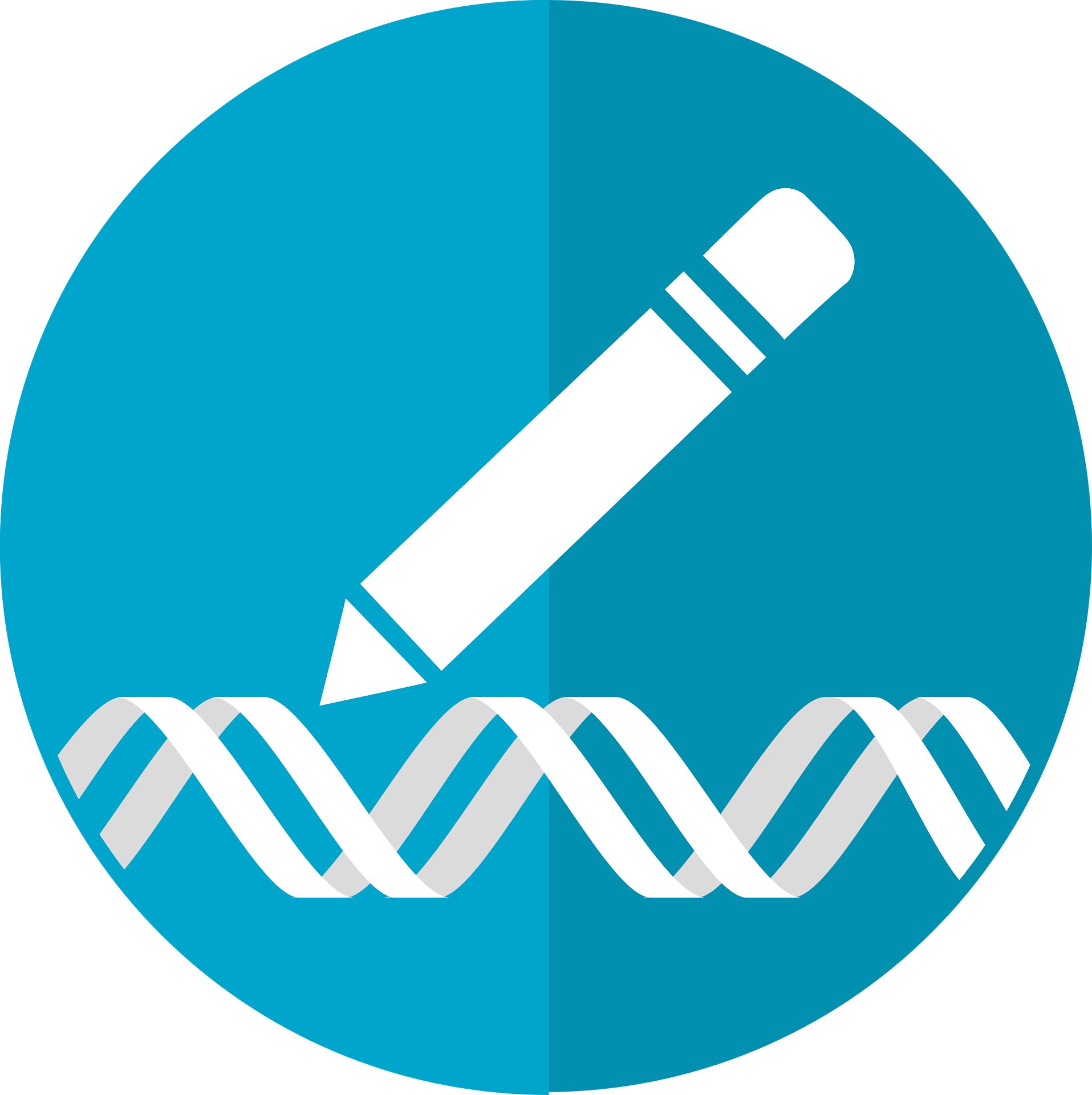