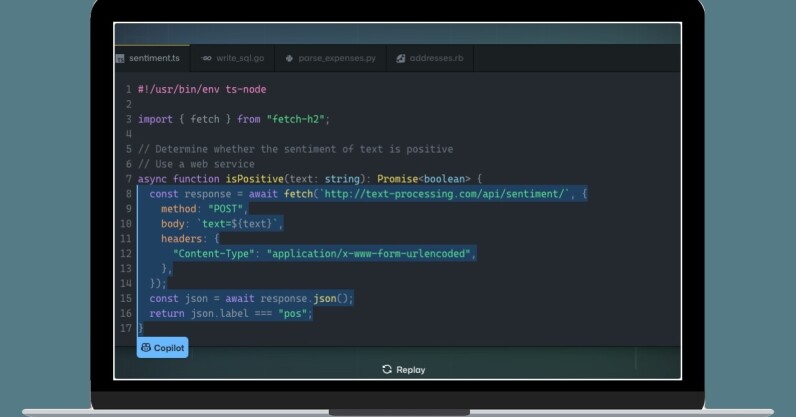 GitHub announced its AI-assisted code writing feature called Copilot back in June. On the eve of its GitHub Universe conference starting today, the company said that the AI is now helping to write 30% of code on the platform.

In an interview with Axios, Oege de Moor, VP of GitHub Next — the team that works on the copilot function — said that 50% of devs who’ve tried it have kept using it.

The feature is still in the technical preview phase, and works especially well with languages such as Python, JavaScript, TypeScript, Ruby, and Go.

The company is now expanding features to new code editors starting today, so even if you use another environment for development, you can take advantage of GitHub’s AI:

We are expanding editor support to includeNeovim and JetBrains IDEs, especially focused on the latest versions of IntelliJ IDEA and PyCharm. Support for multiline completions in Java has also been added, with support for more languages over the coming months.

GitHub has built this feature using OpenAI Codex, a database built upon public repositories, which is more efficient at code generation than GPT-3.

Codata, another tool offering AI-based code completion, said last year that it helped you write 25% less code — and more than a million developers were already using it.

However, this AI is not yet as smart to generate whole programs by themselves. But it makes it easier for developers to spot mistakes and complete their projects in a shorter time. 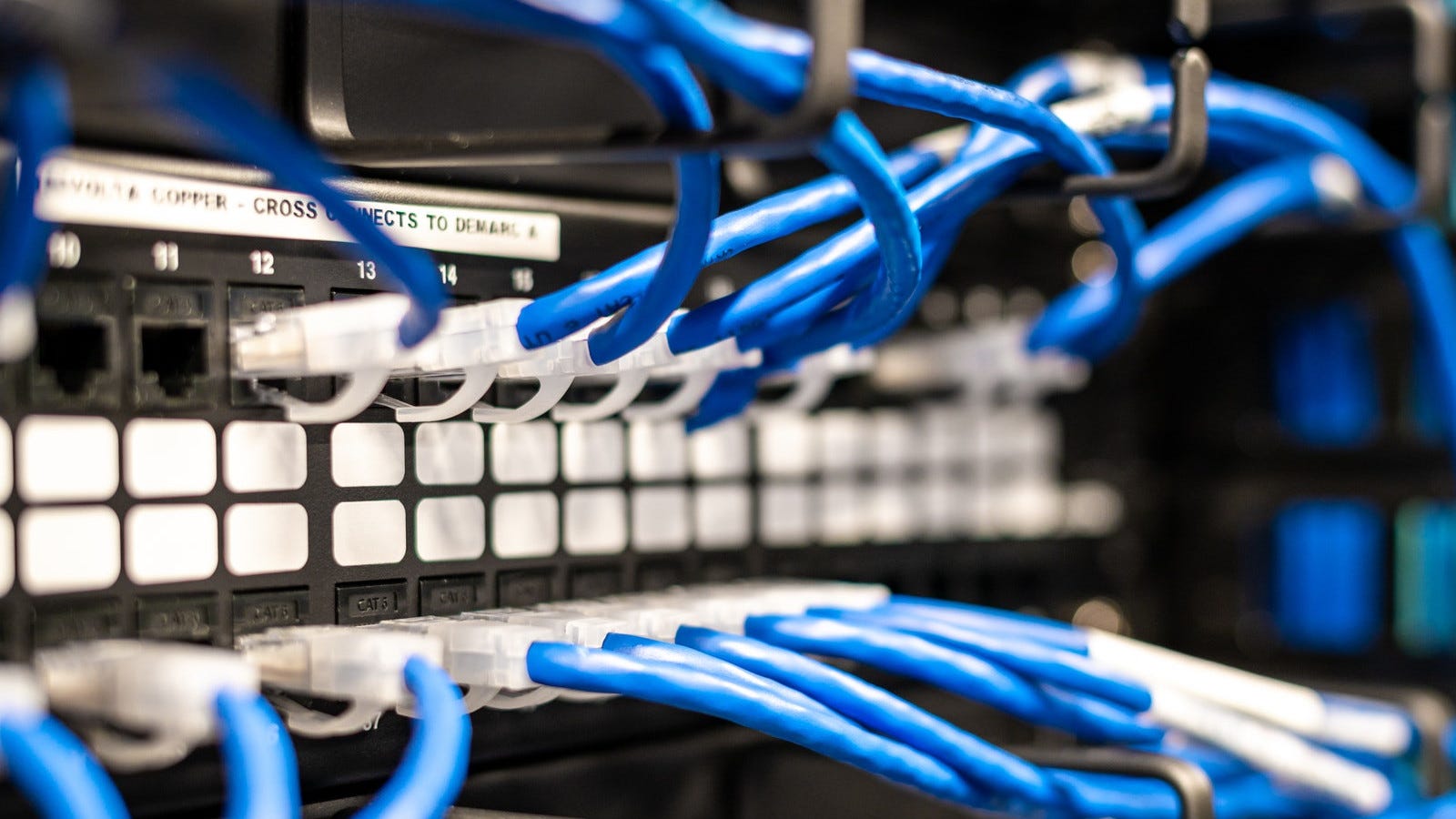 #What Is The Common Gateway Interface (CGI)? – CloudSavvy IT #Data scientists continue to be the sexiest hires around