Saquon Barkley’s verdict is in.

A day after the Giants’ stirring 21-20 win over the Titans — in which Barkley’s late-game two-point conversion following head coach Brian Daboll’s gutsy call gave them the lead for good — delivered an assessment of the Giants’ new head coach.

Not for his coaching, however.

Video went viral after the game of Daboll dancing and celebrating with his players in the locker room.

During his appearance on ESPN’s “Manningcast” with Eli Manning — whom he played with for two seasons — and Peyton Manning for the Seahawks-Broncos game on Monday night, Eli asked Barkley to judge Daboll’s dancing ability.

“I’d give him an eight, I gave him eight right there,” Barkley said on the broadcast. “I was impressed that he knew all the words, all the lyrics, he kind of wanted to put the song on, he told us that’s gonna be our song this year, hopefully we get that song rocking a couple more times.”

The songs — “Knife Talk” by Drake and “Juicy” by Notorious B.I.G. capped a dramatic regular season debut for Daboll. It appears his decision to go for the two-point conversion, instead of taking the PAT to tie the score, has already won over the locker room.

Helped along by a few dance moves, of course.

“It was a gutsy call,” Barkley said. “We were turnt up in that locker room. We were dancing, we were singing.” 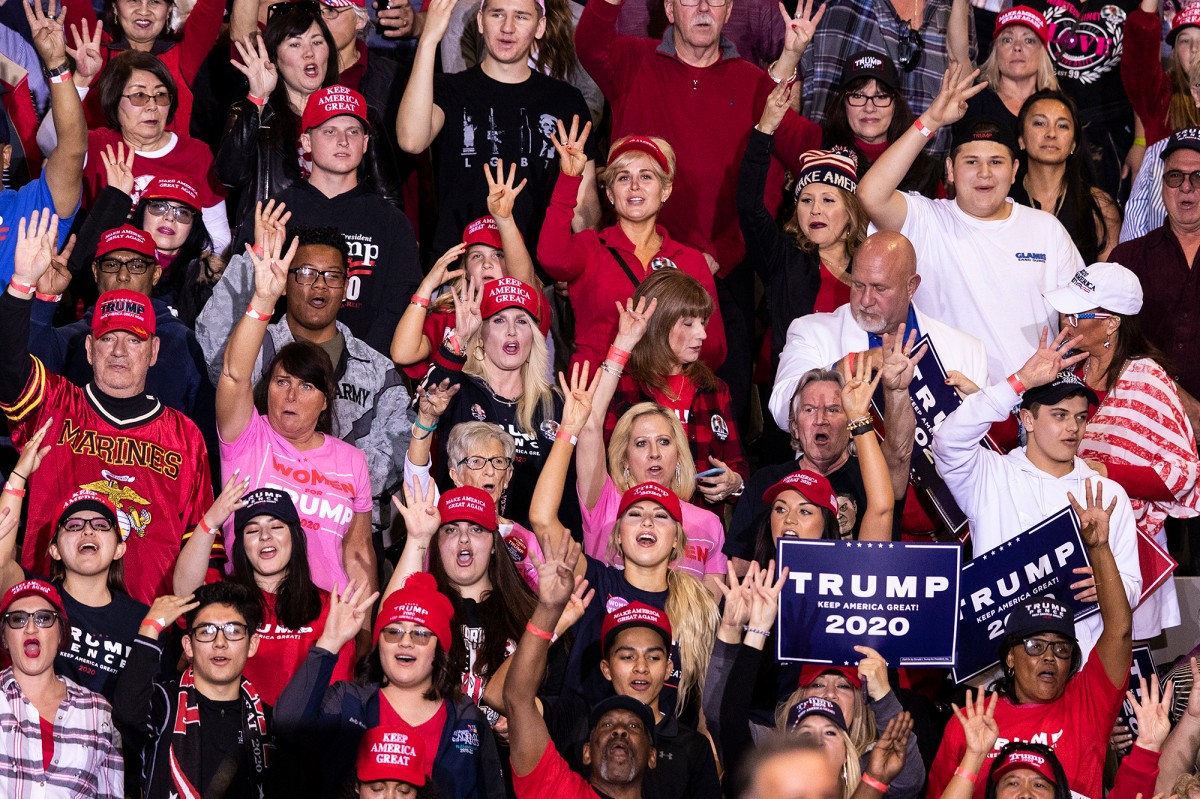 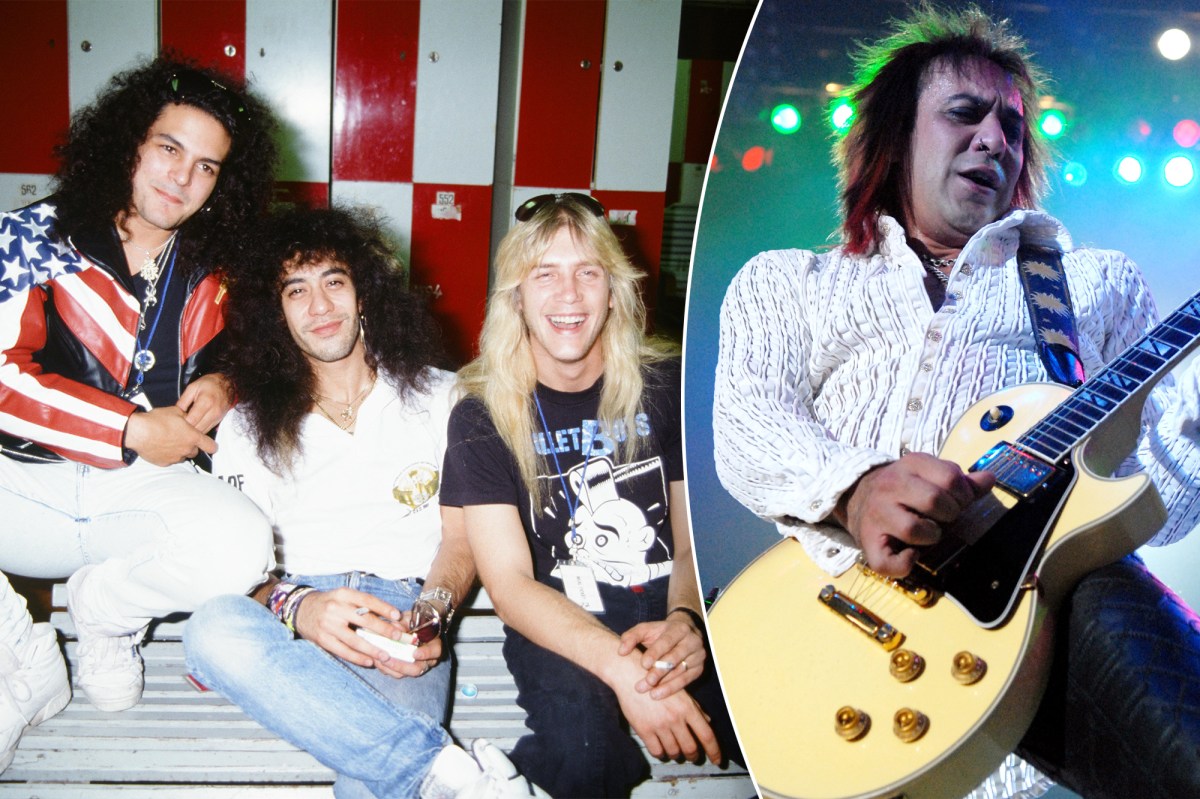 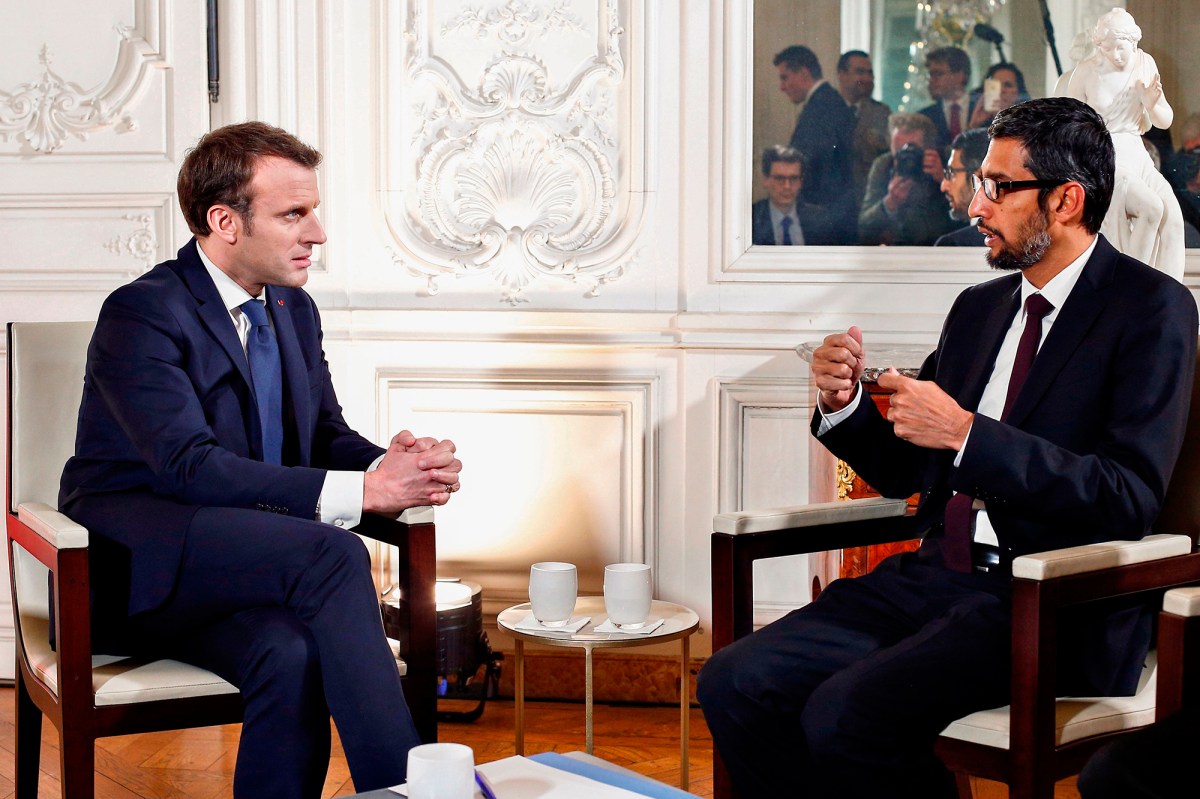 #Google fined $593M in France amid battle over news publishing 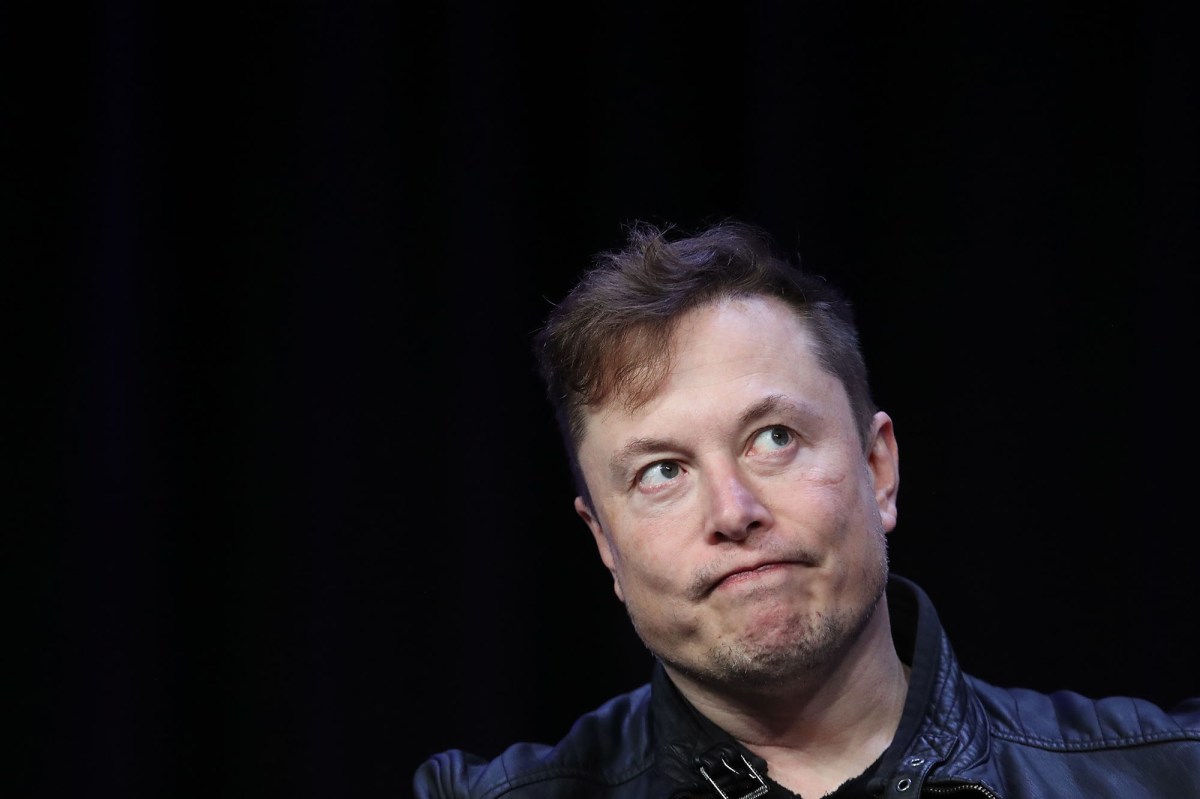