“#Giants are about to ‘reveal’ a lot about themselves”

It is not supposed to be this way so late in the summer. But this training camp experience is unlike any other.

Global pandemics have a way of wreaking havoc on most everything and so it has with the Giants. They finally get to put on the pads Monday and engage in their first practice that resembles what football in mid-August, less than a month before the start of the regular season, is supposed to look like.

The Giants only get a maximum of 14 of these padded sessions in this unprecedented “ramp-up’’ following a spring without any on-field work. There are no preseason games, making the practices in pads — and the weekly full-team scrimmages the Giants will hold, starting Friday — ultra-important, with the Steelers arriving before long (Sept. 14) for a “Monday Night Football’’ opener in front of thousands of empty seats at MetLife Stadium.

“They’re going to be moving fast, we’re going to be intent, we’re going to have an intensity in how we work,’’ new head coach Joe Judge said. “When the padded practices start, it will reduce to a 90-minute practice per league rules. We’re going to build everyone to make sure that now that we’re in pads, we can execute with the right fundamentals to play aggressive but safe. At all positions, receiver, D-line, it doesn’t matter. When the pads go on, you have to see intensity ramp up.’’

These padded practices usually commence after a handful of days in camp. This prolonged wait made assessing the talent assembled on the roster a study in delayed response. Running around on the grass in shorts and T-shirts is what the spring organized team activities are supposed to be about. There were none of those this year and, as a result, the rookies have yet to feel what the NFL physicality is all about.

This is why nearly every comment from Judge or one of his assistants comes with a caveat, as far as assessing where a player is as far as readiness.

Case in point: The Giants might need to rely on Darnay Holmes, a fourth-round draft pick from UCLA, as a regular contributor on defense, given the absences at cornerback of DeAndre Baker (on the Exempt List) and Sam Beal (opted out for the season). There are encouraging signs from Holmes — he had a nice breakup of a Daniel Jones pass to Golden Tate in a 7-on-7 drill on Sunday — but this data is incomplete.

“He’s doing a good job in camp, but he has a long, long way to go,’’ defensive backs coach Jerome Henderson said. “We haven’t even gotten to the pads yet to really see. That’ll be when you can really see what you have in those guys, is when we put the pads on and it’s a little more competitive, it’s real and he’s going against guys. Right now, we’ve just been in shorts. He’s been positive, doing some positive things. He has some growing to do. But we’ll see what he is when we put the pads on and actually compete against each other.’’

Actually competing against each other is all NFL teams get this strange summer. This should not be as onerous for veterans, players who have been down this road before and should be able to navigate their way to the real season without the customary lead-up.

“This will be my fifth year in the league, and for me I should know how to tackle and do all these things,’’ said inside linebacker Blake Martinez, signed from the Packers to make the defensive calls for the Giants.

Marc Colombo, the new offensive line coach, has good things to say about many of his linemen, including rookie Shane Lemieux, a fifth-round pick from Oregon. But there is this:

“Shane is an extremely tough kid,’’ Colombo said. “He’s versatile, he can play the interior positions. I’m interested to see when we get the pads on, that’s when you start to see that character come out, some of the stuff you saw on tape, and that’s kind of where we’re heading right now with the pads here coming up soon.’’

And there is this, from Colombo, on young lineman Nick Gates, entering his third NFL season:

“He’s getting a good share of reps at center,’’ Colombo said. “We’ll see soon. Again, we haven’t put on the pads yet. Once we put on the pads, a lot of things are going to reveal themselves.’’

The reveal finally gets here Monday.

#Multiple cops shot in Texas by man barricaded in home 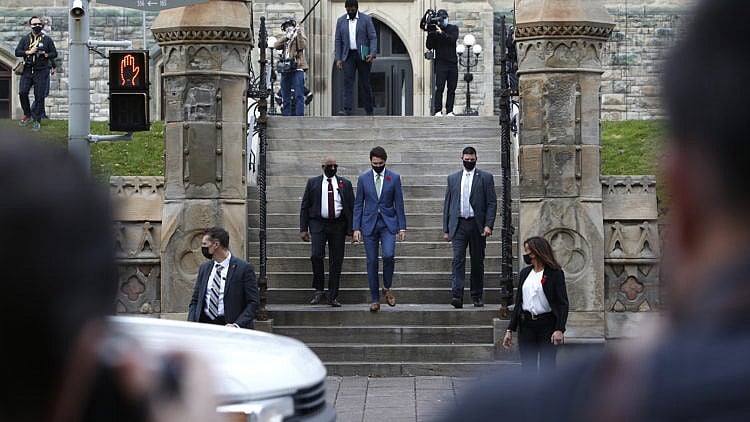