Ghosts is a show that knows how to deliver the laughs, but in the latest episode, “Pete’s Wife,” it’s more likely that the CBS comedy had its viewers in tears.

The installment serves as the backstory episode for Woodstone Mansion’s friendly arrow-speared Pete (Richie Moriarty). While the most defining feature on this scout leader’s person was said arrow, which Moriarty muses is “really lightweight,” it’s his connection to the living world that takes center stage in the episode.

Desperate to track down his wife Carol (Caroline Aaron) and daughter Laura (Holly Gautier-Frankel), Pete enlists Samantha’s (Rose McIver) help to get in touch. Despite some initial apprehension about meddling, Samantha manages to get Carol to pay a visit. The catch? She brings Pete’s best friend Jerry (David Baby), who happens to be her new husband following Pete’s untimely death in the ’80s. When Pete discovers Carol had been cheating on him, it takes his own notes from the past to lead him on a path of forgiveness. The warm and fuzzy feelings continue when Pete’s daughter shows up with her own son, little Pete (Hudson Wurster), who is named after and dressed like his late grandfather. The opportunity allows Pete to see the progress of his family’s lives and move forward with his afterlife at the Mansion.

Below, Moriarty opens up about bringing Pete’s backstory to life, tapping into the comedy’s emotional side, and a Halloween surprise when a trick-or-treater showed up at his door dressed as Pete.

Did you know anything about Pete’s backstory after signing onto the show or did you have to wait until receiving this script?

Richie Moriarty: When I auditioned for the role originally, they had some sides for me that were not from the pilot. And one of the scenes that I auditioned with was a scene where I approached Sam and asked her if she would reach out to my wife for me. I believe that that scene or some of the sides that I got was in the BBC version. So I knew pretty early on that this was a possibility, that this guy is going to get to reconnect with his wife who’s still living. And my character’s in such a unique position that he’s the only ghost with a spouse and a child that are still living. I knew that this was a possibility and was very excited about that fact because it immediately opens up a world of possibilities for this character and for the show. The episode welcomed Caroline Aaron as Pete’s wife Carol. When you have to film scenes like the one where Pete reacts to the news about her relationship with Jerry, is it challenging when the other actors have to pretend as though you aren’t there?

Caroline Aaron is such a professional, God, she’s just incredibly gifted and I’ve been such a fan of hers since Sleepless in Seattle, she just has this iconic voice, and she’s so incredible in Mrs. Maisel. But I think no matter who comes on set and how long they’ve been working there is this adjustment period of, “Oh yeah, I’ve got ghosts that are sometimes screaming in my face and I have to totally ignore this.” Utkarsh Ambudkar, who plays Jay, has the hardest job on the show. He’s got to ignore us all the time. And it’s been a real test for him.

I think after a couple of takes everyone gets into the rhythm of what this show is like, and what’s it like to ignore all of these people. But Caroline was incredible. She was just so lovely to have on set. And we got to improvise a bunch while we were shooting. It was really fun to have her as a guest star for that episode. Was there any added pressure to filming Carol’s confession that she’d cheated on Pete with Jerry?

I was just going to say, it’s a brand new situation for viewers, at least for Pete. They haven’t seen Pete in a situation like this, so I always see it as a gift to be able to explore these different sides of a character when an episode like this is written. It’s refreshing as an actor to be able to flex a different muscle.

I’d be lying if I said the ending didn’t make me shed a tear or two. How did you feel knowing Pete would get to see his grandson?

It was really emotional. My wife and I welcomed our second child in June, and when I originally read the episode, I think my daughter was probably a month old. So I feel that’s always an emotional time in any parent’s life; I can cry at the drop of a hat. Imagining myself being apart from my kids, God forbid if I were to die as young as Pete did, and the fact that they’re going to go on to have families someday potentially, it was really easy for me to tap into the emotional side of that because I have this growing family and it feels very raw and real. And it’s funny because we’re talking about a ghost. This is not a real situation, but I think again, because of the amazing job that Joe Wiseman and Joe Port and our incredible writing staff have done, they’re bringing humanity to these characters who otherwise could just be a punchline.

Just about died when a little girl dressed as Pete from @GhostsCBS rang my doorbell trick-or-treating tonight. She had no idea it was my house and we both almost passed out when I opened the door. She and her mom were in shock. Thanks for making my night, Rowan! #GhostsCBS @CBS pic.twitter.com/VPSjmbkpiE

It was just Halloween and you had a special trick-or-treater who dressed like Pete. What was that experience like?

It was mind-blowing [Laughs]. It was funny, my wife and I were having dinner with [our kids], and so we put out a little bowl of candy to stave off the trick or treaters for a few minutes while we ate dinner. Our doorbell rang and I was like, “What’s the deal? We just put out candy, come on you guys.” And I opened the door and sure enough, there’s this little girl dressed as Pete. And my immediate response was “I’m being pranked, what’s happening?”

She was trick or treating on our street and our neighbor, a couple of doors down, who knows me, sees her and was like, “Oh, you’re dressed like Richie.” And this girl’s like, “No, I’m Pete from Ghosts.” And my neighbor’s like, “Well, you know the actor lives two doors down.” So they ended up walking down with her. So that’s why she rang the doorbell. And I was just floored. It was so adorable.

Is there anything you can tease about what viewers can expect as the season continues? Will there be more origin stories?

We definitely will get into a bunch of the ghost backstories. I don’t think that’s too much of a spoiler. One other thing I could tease is now that Pete knows his wife is in a different relationship, there may be a relationship for Pete coming up in the season.

#The Mandalorian season 3 premiere date expected to be December 2021

#Alejandro Jodorowsky 4K Box Set to Be Released in September 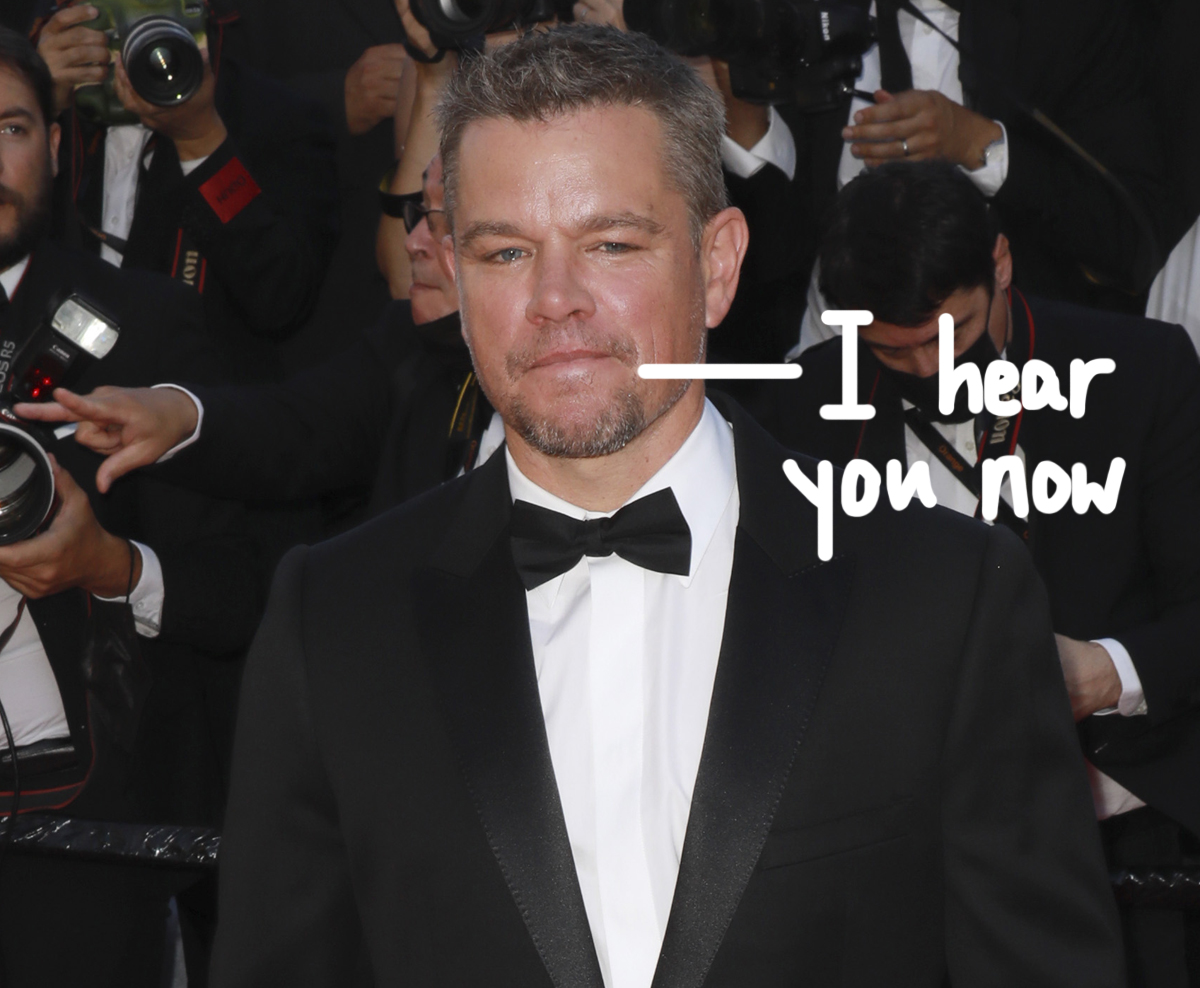 #Matt Damon Admits It Was ‘Painful’ Getting Backlash For His ‘Tone-Deaf’ #MeToo Comments!