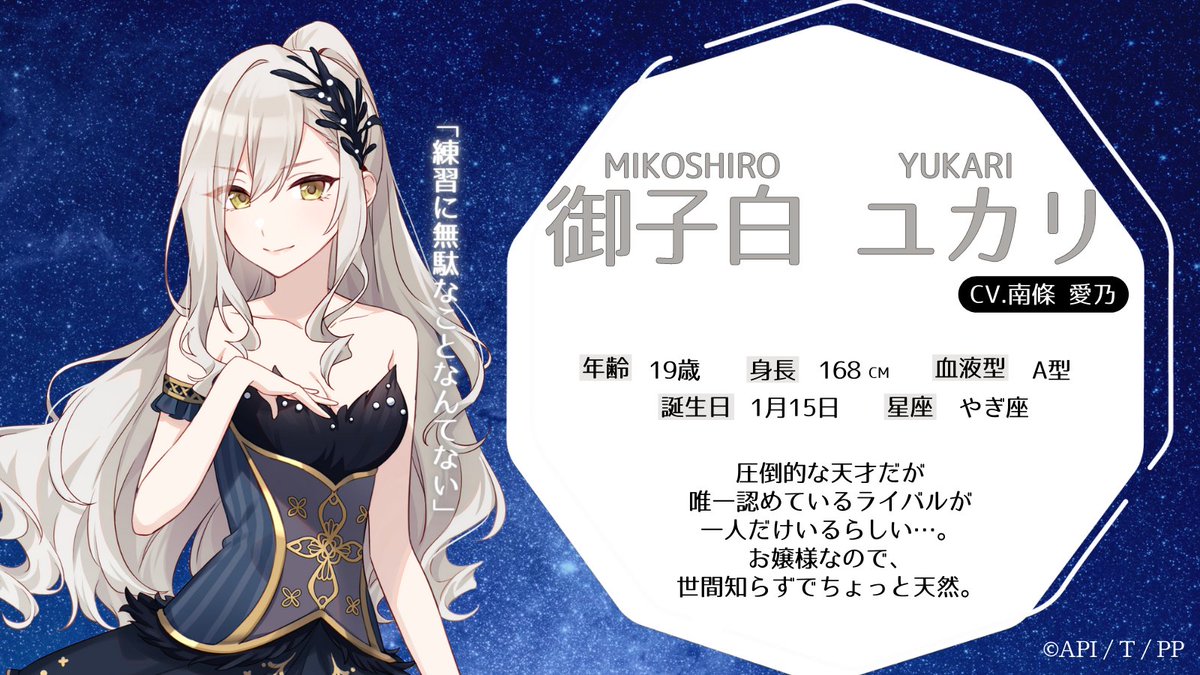 The announcement of the Pole Princess!! original anime project a week ago put Yui Ogura, Rio Tsuchiya, Anna Azuki and Minami Hinata in the pole position for the cast list, but now it’s time to meet rival group Ailes D’Ange and their voice actresses, plus a pole dancing instructor! 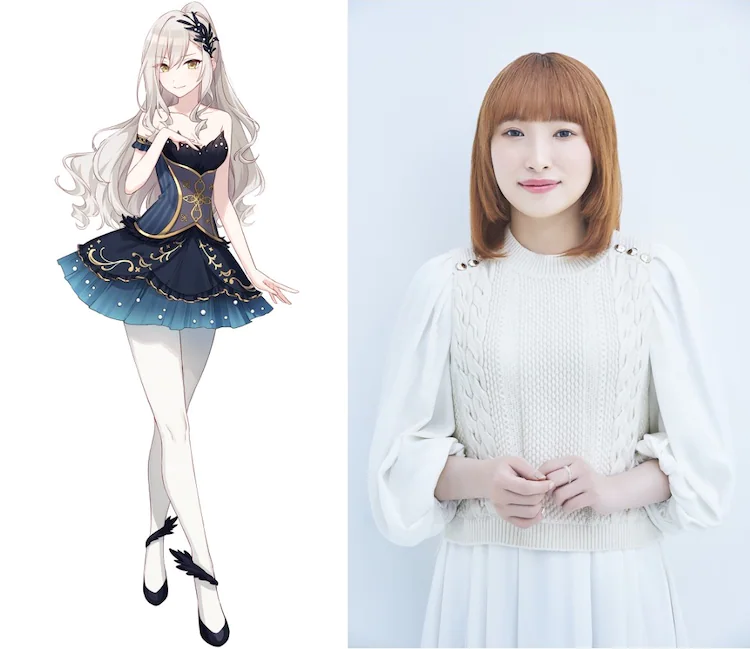 Rina Hidaka (Filo in The Rising of the Shield Hero) 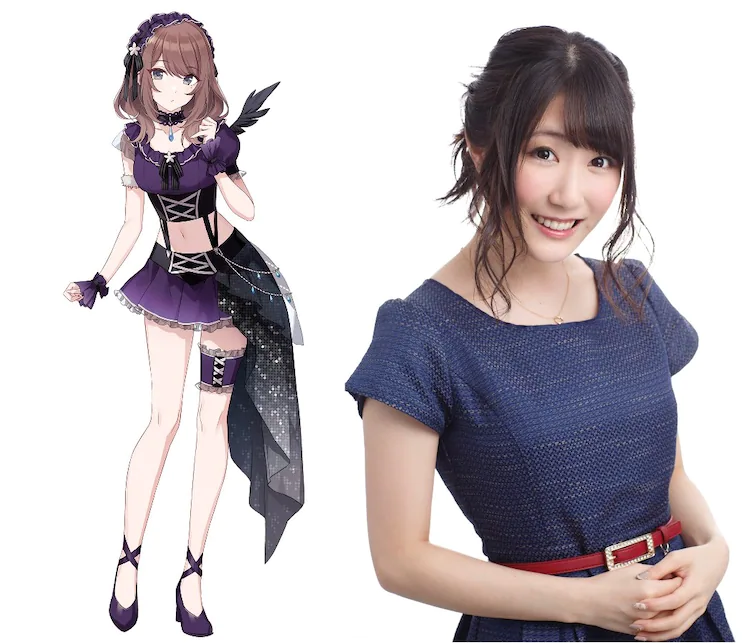 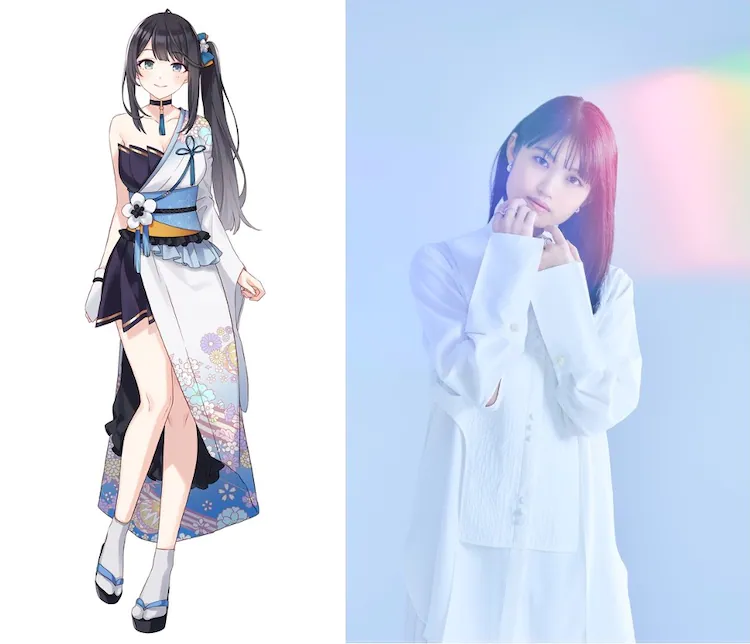 Rie Kugimiya (Taiga in Toradora!) as 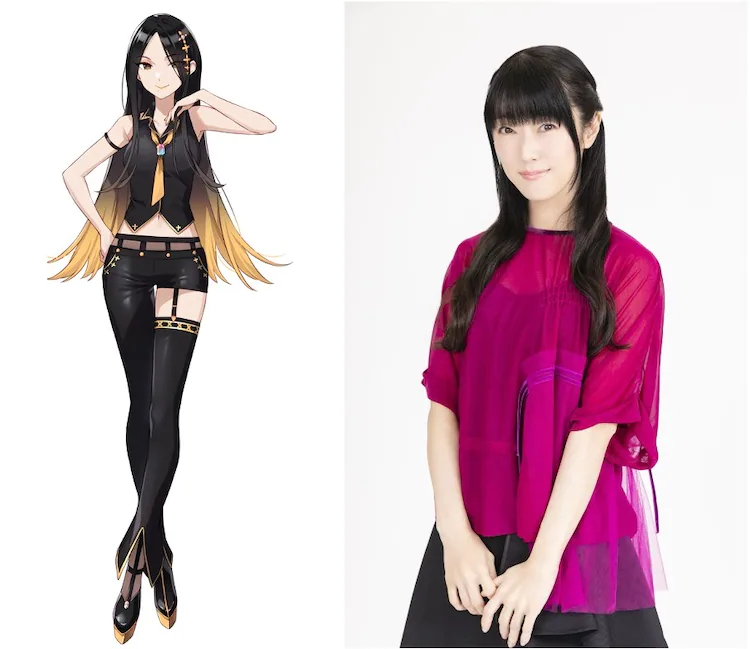 An animated preview featuring a routine by Azumi was also released, with more similar videos to come:

The staff and cast for Pole Princess!! include:

Pole Princess!! is centered around 17-year-old Hinano Hoshikita who comes across the sport of pole dancing by chance and embraces it. The project is a coming-of-age story about the efforts and growth of girls whose lives are changed when they encounter pole dancing. 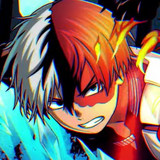 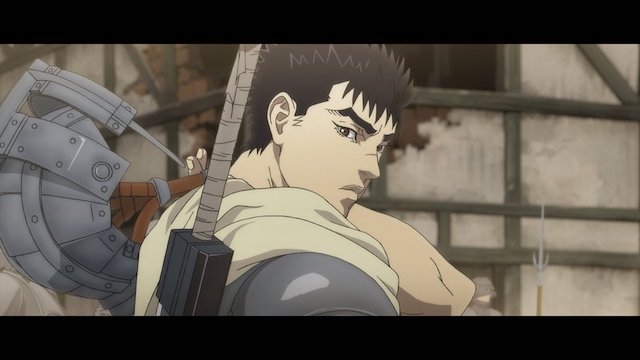 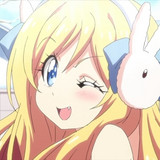 #Dropkick on My Devil! Season 3 Announces Its Premiere Date of July 5