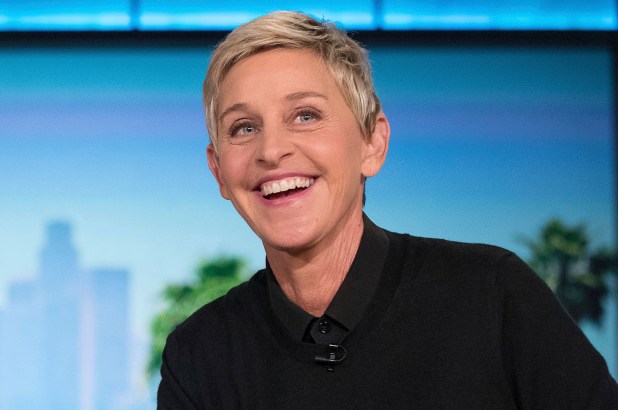 Ellen DeGeneres at a taping of her show in 2016.
AP

A black woman working on The Ellen DeGeneres Show said she repeatedly dealt with racist comments and microaggressions in yet another damning story relating to the comedian.

The former employee was among 11 mostly former staffers who detailed horror stories from the “toxic” work environment at the show in a Buzzfeed article Thursday, pulling the curtain back on the cheery comedic host.

The woman, who the outlet didn’t identify by name, said she dealt with racism throughout her year-and-a-half tenure on the show.

When she was hired, she said a senior-level producer told her and another black employee, “Oh wow, you both have box braids; I hope we don’t get you confused.”

And one of the main writers at a work party allegedly told her, “I’m sorry, I only know the names of the white people who work here,” while her coworkers “awkwardly laughed it off,” she said.

Another former employee said they had taken a monthlong medical leave to check into a care facility after they attempted suicide — only to be fired when they returned.

“You’d think that if someone just tried to kill themselves, you don’t want to add any more stress to their lives,” the employee told the outlet, which reportedly corroborated the account with four other employees and medical records.

The show’s executive producers issued a statement to the outlet saying they took the accounts “very seriously” and are “committed to being better.”

“We are truly heartbroken and sorry to learn that even one person in our production family has had a negative experience. It’s not who we are and not who we strive to be, and not the mission Ellen has set for us,” they said.

“For the record, the day to day responsibility of the Ellen show is completely on us. We take all of this very seriously and we realize, as many in the world are learning, that we need to do better, are committed to do better, and we will do better.”

The story is just the latest in a string of nasty accounts about the show or DeGeneres, which came under increased scrutiny in March when comedian Kevin T. Porter posted on Twitter asking followers to share “the most insane stories you’ve heard about Ellen [DeGeneres] being mean.”

Porter wrote DeGeneres is “notoriously one of the meanest people alive.”

Most of the former employees told Buzzfeed they blamed the workplace atmosphere on DeGeneres’ high-level employees running the show —  but they still said the comedian had a responsibility to create a more comfortable space.

“I think the executive producers surround her and tell her, ‘Things are going great, everybody’s happy,’ and she just believes that, but it’s her responsibility to go beyond that,” a former worker said. 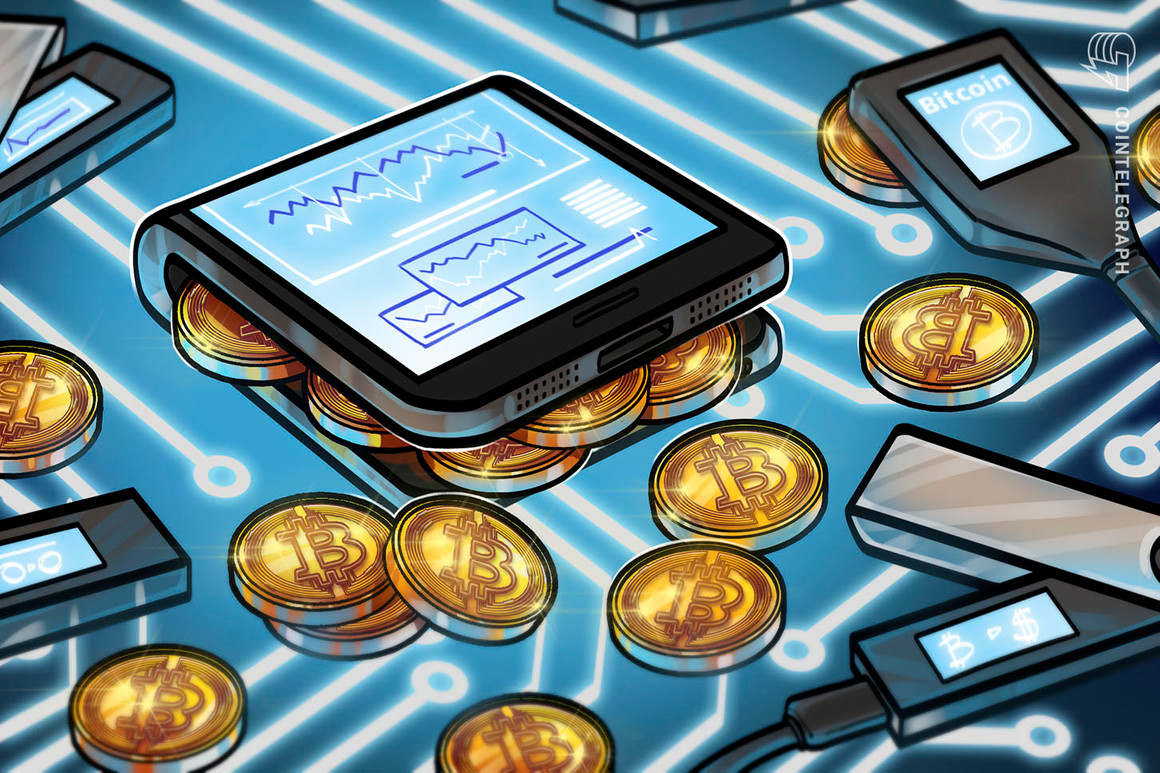