Russia resorted to “nuclear terror” with an attack on Ukraine’s largest nuclear plant Friday morning and can only be stopped by “immediate European action,” President Volodymyr Zelensky said.

Russian forces shelled the Zaporizhzhia Nuclear Power Plant in the latest assault on the beleaguered nation, according to officials and video footage.

The nuclear facility is the largest of its kind in Europe and could cause a disaster “10 times larger than Chernobyl” if it were to blow up, one Ukrainian official warned.

Zaporizhzhia generates a quarter of the nation’s electricity. One of its six reactors was on fire after the shelling, a plant spokesman said, adding that it was not operating but contained nuclear fuel.

The blaze was eventually contained and the plant was secured, officials said.

The attack led Zelensky to denounce Russia in the harshest of terms as he called on the West to intervene.

“Russian army has opened fire on Zaporizhzhia NPP,” he tweeted. “No state except Russia has ever opened fire at nuclear power units. For the first time in human history, a terrorist state has resorted to nuclear terror. Only immediate European action can stop Russian troops”.

Firefighters could not access the scene of the potential catastrophic disaster because they were under attack from Russian troops that stormed Enerhodar, a city of 53,000 located about 400 miles southwest of Kyiv.

“We demand that they stop the heavy weapons fire,” Andriy Tuz, spokesperson for the plant, said in a video posted on Telegram. “There is a real threat of nuclear danger in the biggest atomic energy station in Europe.”

“If it blows up, it will be 10 times larger than Chernobyl!,” Ukrainian Foreign Minister Dmytro Kuleba warned in a statement, referencing the 1986 Ukraine nuclear disaster that is considered the worst in world history.

The city’s mayor called the attack a matter of world security, as Ukrainian forces battled Russian troops on the city’s outskirts.

“Many young men in athletic clothes and armed with Kalashnikov have come into the city. They are breaking down doors and trying to get into the apartments of local residents,” Mayor Dmytro Orlov said in a statement.

President Joe Biden spoke with his Ukrainian counterpart about the attack and joined Zelensky in urging Russia to cease attacks around the plant, the White House said.

The area was later secured and “nuclear safety is now guaranteed,” Oleksandr Starukh, the head of the military administration of the Zaporizhzhia region, wrote on Facebook.

Elevated levels of radiation were detected near the site of the plant, a government official said.

The incident came a day after the UN’s nuclear watchdog agency warned of “grave danger” from an attack on nuclear plants in the country.

Zelensky and Prime Minister Denys Shmyhal had called on the West to close the airspace over the powerplants, a proposition ruled out by the United States and NATO.

#'Snowfall' Actor Damson Idris Explains Why He Was Inside Saweetie's House 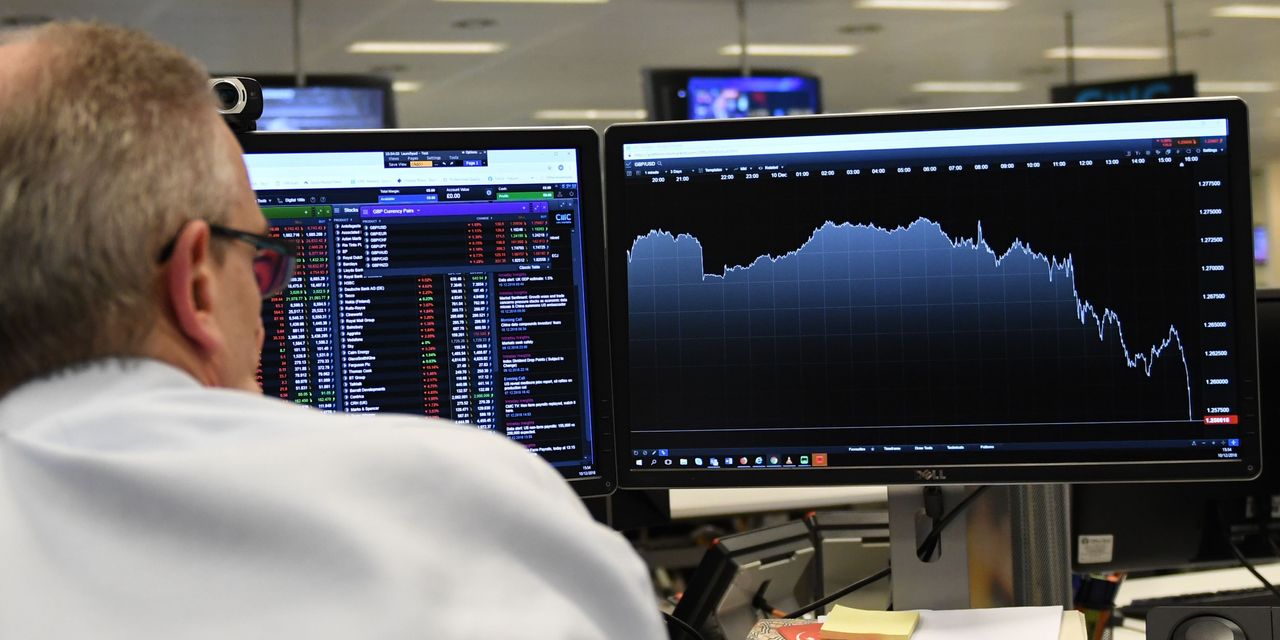 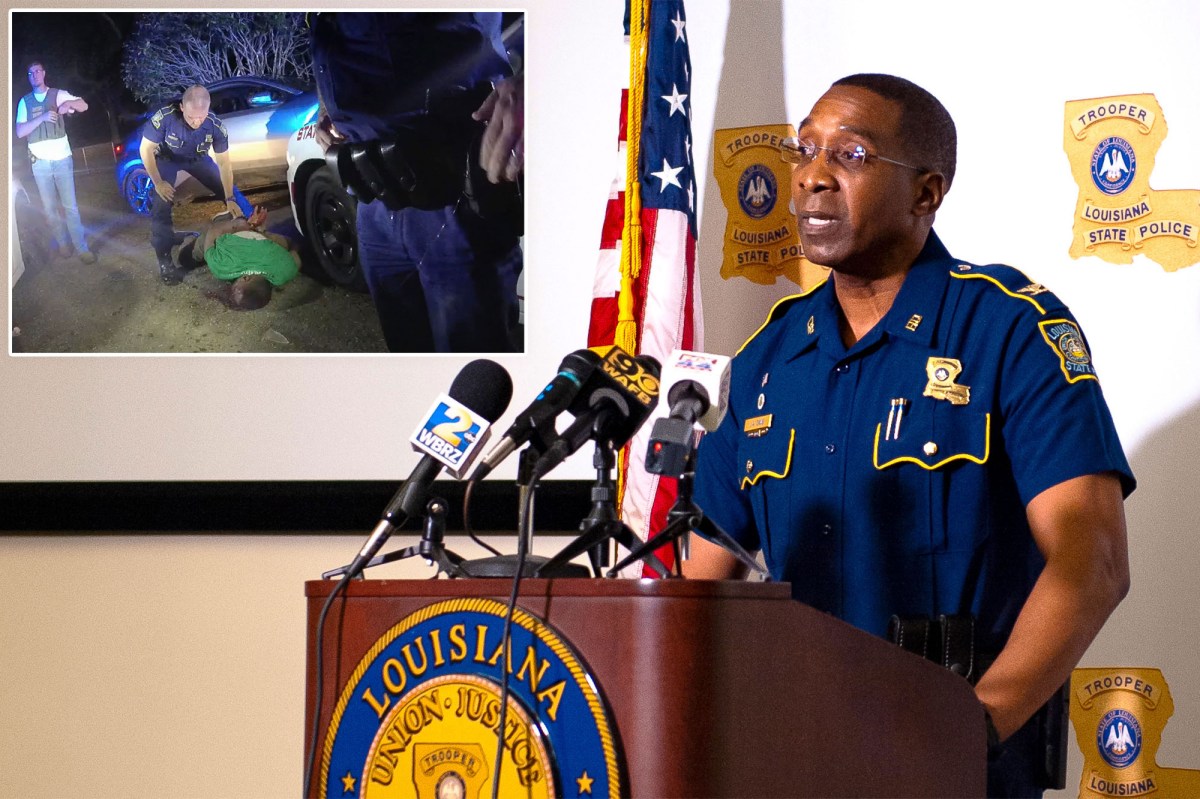 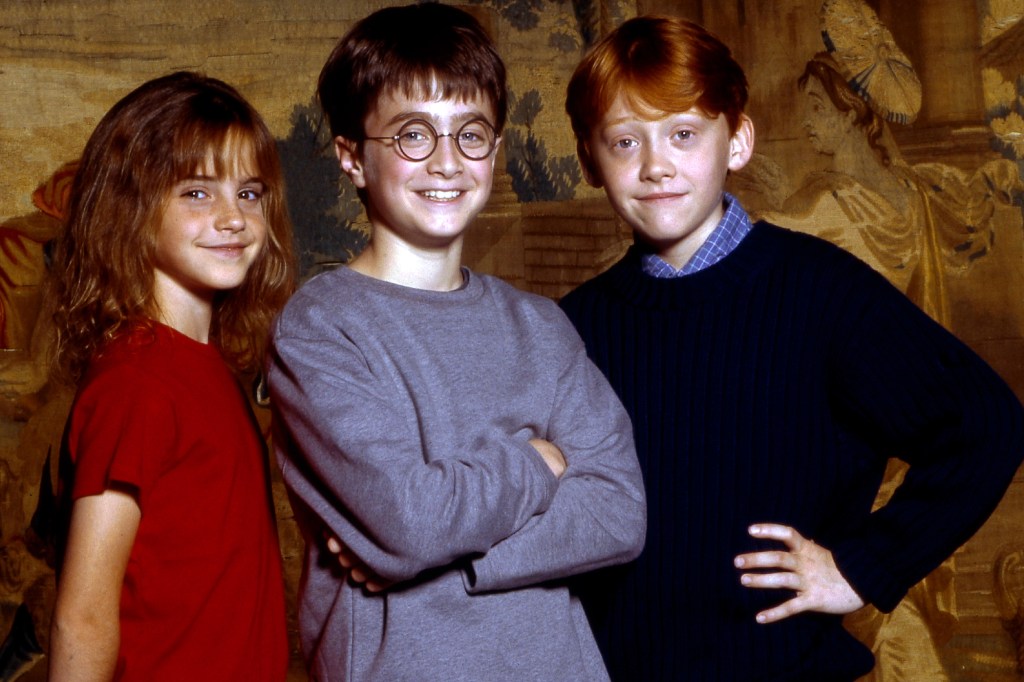 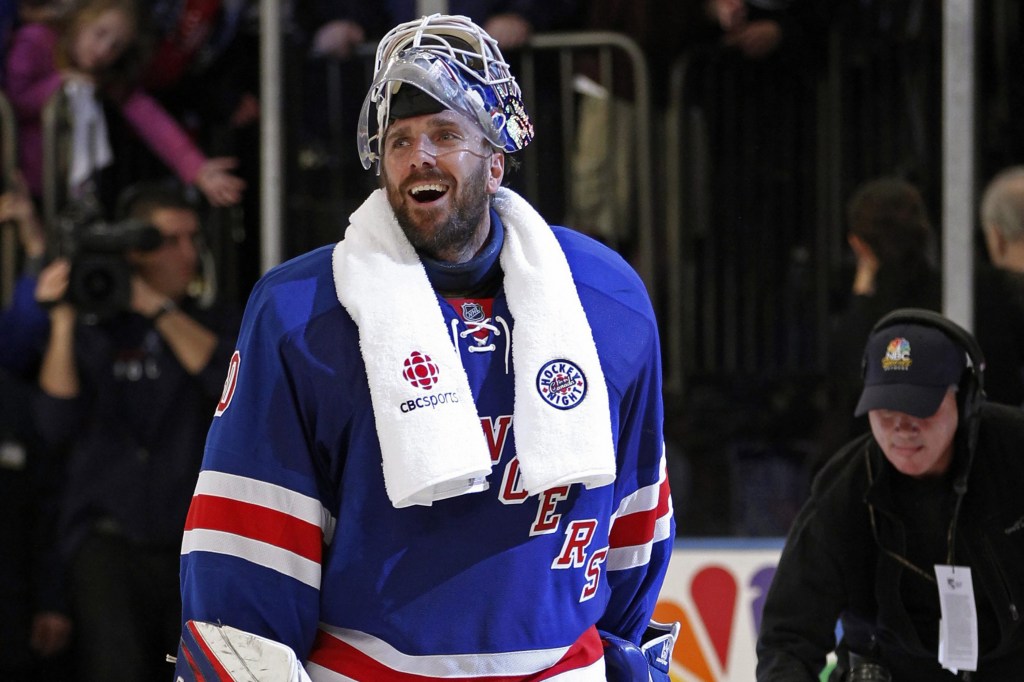