Three teen inmates managed to escape from a Louisiana detention facility over the weekend, all thanks to the help of a 21-year-old female security guard.

According to the Red River Parish Sheriff’s Office, it went down on Saturday when they received a call from the Ware Youth Detention Center in Coushatta, Louisiana, shortly before 7 a.m. that three inmates broke out of the prison. The escapees were 17-year-old TyJuan Lafitte, 17-year-old Jeremiah Durham, and 15-year-old Na’Varaya Lane. Each was being housed in the prison for various felonies, including armed robbery and first-degree attempted murder. The Red River Parish Sheriff’s Office wrote on Facebook:

Video surveillance at the detention center captured security guard Victoria Tune driving the trio off the premises in a white 2010 Pontiac G6 with a Louisiana license plate and missing rear bumper. All three guys were sporting orange jumpsuits when they fled the facility. And shortly after police learned of their escape, a warrant was soon issued for Victoria.

But their run from the law did not last long! The Red River Parish Sheriff’s Office later shared an update on Facebook that the three inmates and the security guard were caught and brought into custody. The group was apprehended in Texas by the Houston Police Department at around 2 a.m. on Sunday when law enforcement found their vehicle in a motel parking lot. After monitoring the car for hours before the suspects returned to it, they were surrounded by police and arrested:

“In a joint effort by the Red River Parish Sheriff’s Office Criminal Investigations Division, the LA State Police Troop G Investigations Unit, the Bossier Parish Sheriff’s Office, the LA Fusion Center and the Houston Police Department‘s Crime Suppression Team, the unoccupied getaway car driven by Victoria Tune was located in the parking lot of a Houston motel where it was kept under surveillance by HPD for several hours. All suspects will be extradited back to Louisiana where they will face additional charges referencing the escape.”

Innerestingly enough, this shocking situation came within a week of Alabama corrections officer Vicky White who also helped inmate Casey White break out of prison. The manhunt for the two came to an ended, though, with the convicted felon was taken back into custody while Vicky took her own life during the arrest. It is certainly crazy that these two incidents happened so close together!

What are your thoughts on how this whole thing went down, Perezcious readers? 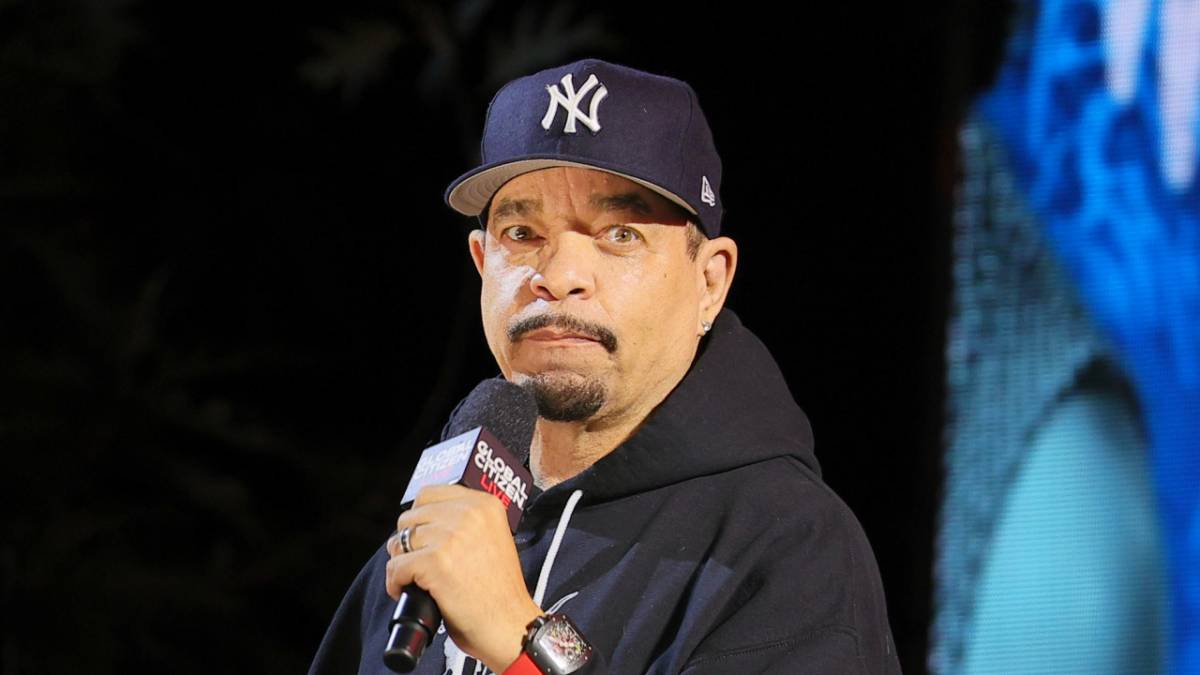 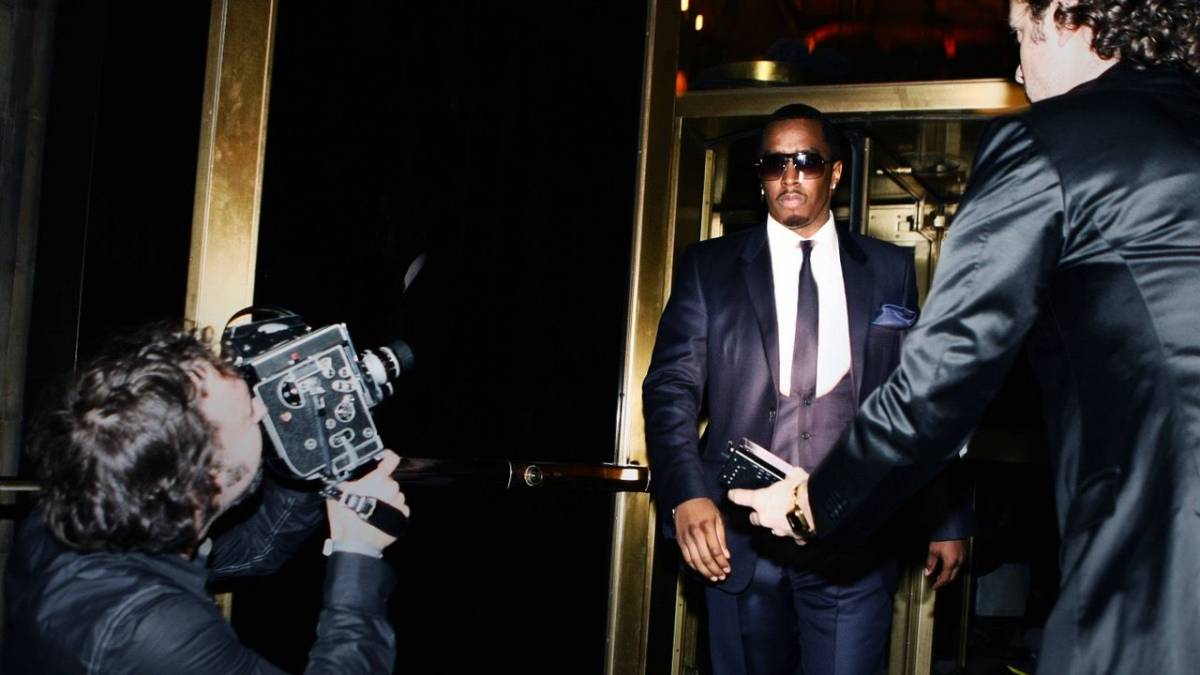 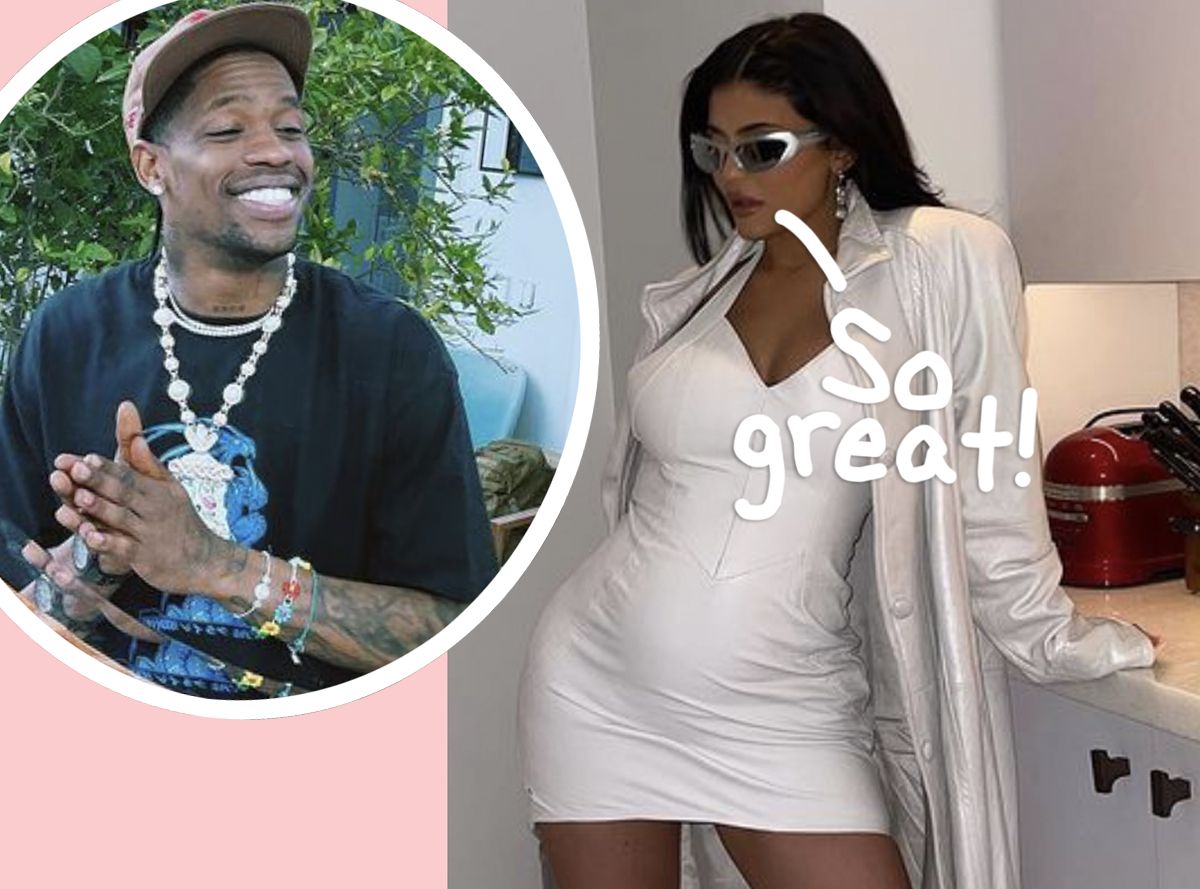