A new study looking at extinct camelids—ancestors of today’s camels and llamas—tells the story of North America’s ancient savannas and highlights how past climatic and environmental conditions influenced the composition of mammalian faunas.

Although savanna habitats (treed grasslands) are only found in the tropics today, around 18 million years ago, during the Miocene epoch, savanna ecosystems, similar to those of modern Africa, existed in the mid latitudes of North America. At their peak—around 12 million years ago—they were comparable in their mammalian diversity to that of the Serengeti today.

The study, published in Frontiers in Earth Science, is the work of palaeobiologists at the University of Bristol and the University of Helsinki. It provides the first quantitative characterisation of the ecomorphology of a group of large herbivorous ungulates (i.e. hoofed mammals) known as artiodactyls, which includes camels and antelope, from ancient North American savannas and how they compare with their counterparts from the present-day African savannas, such as the Serengeti.
Lead author of the research, Nuria Melisa Morales García from the University of Bristol, said: “The North American savannas housed a vast diversity of camelids. In fact, camelids actually originated and first diversified in North America where they lived for more than 40 million years and were incredibly successful and widespread.”
The researchers measured the skulls, jaws and limb bones of dozens of extinct North American artiodactyls, including camelids, and compared them with those living today in the Serengeti savanna of East Africa. The researchers recorded data on body size and on aspects of the anatomy of the animals that are linked with their ecology.
“The Serengeti mammals are very well known to research: we know how they live, how they eat and we have all their measurements. By using what we know about them, we can make solid inferences on how the extinct artiodactyls of North America were behaving,” said Professor Christine Janis, from the University of Bristol’s School of Earth Sciences and supervising author of the study.
The analysis showed that while there was considerable overlap between the ecologies of extinct and modern species, the majority of extinct camelids were most similar to the modern common eland, an arid-adapted antelope with a diet of grass and leaves. This reveals important information about the ecosystem they inhabited and suggests the North American savannas were drier than modern African savannas (a notion supported by other research).
“We also studied how these faunas were affected by the climatic changes of the Neogene: as temperatures dropped and conditions became more arid, these faunas became more depauperate—lacking in number and diversity. Camels still dominated in these faunas, but the diversity of all ungulates took a big hit. Our study shows how ungulate faunas responded to a particular scenario of climate change which, now more than ever, is extremely relevant in understanding what is to come,” said Morales-García.

#COVID-19 antibody tests: How reliable are they? 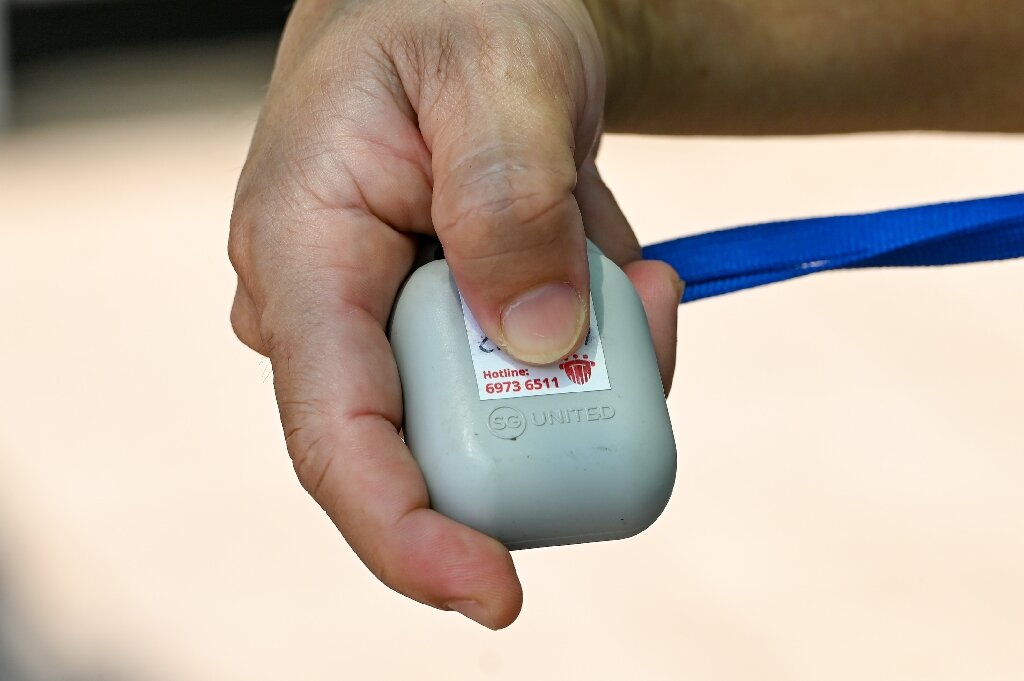 #Nitrogen pollution policies around the world lag behind scientific knowledge 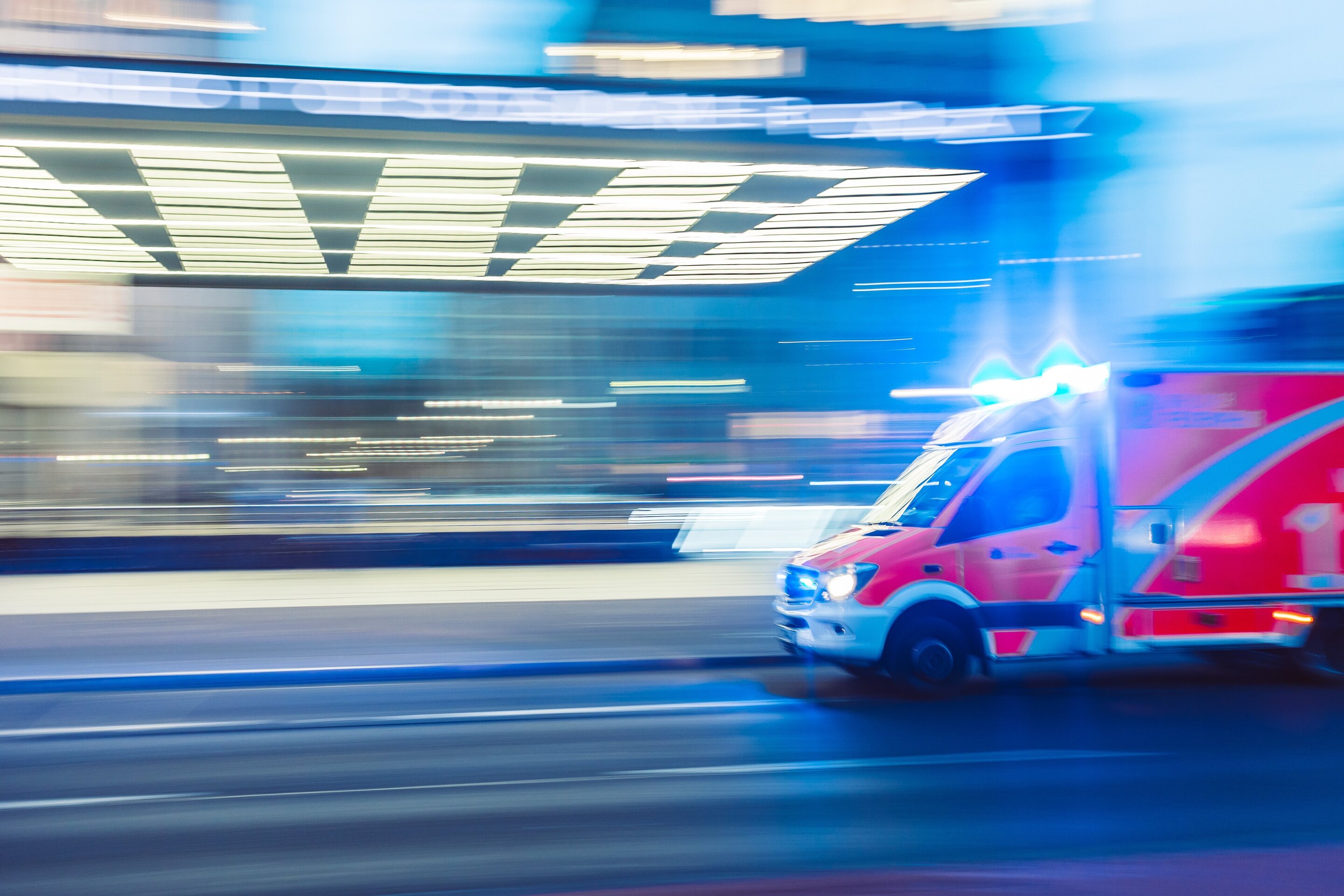 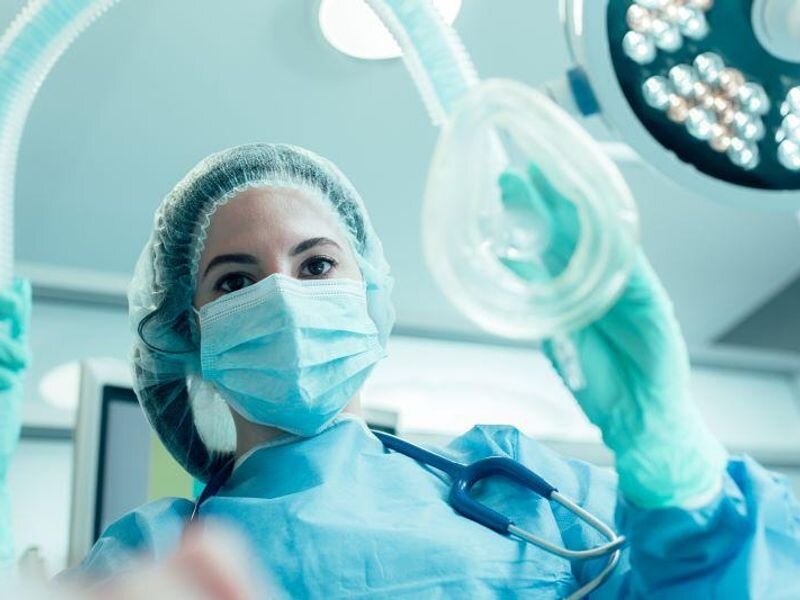