A memorial to El Tarmaine “L.T.” Sanders, who was shot and killed by then Glassboro cop Peter Amico in 1994.
Facebook

An official at a New Jersey university lost his job following renewed outrage over his fatal shooting of a black teenager in 1994 when he worked as a police officer.

Rowan University President Ali Houshmand said Monday the school would not be renewing the contract of Office of Emergency Management director Peter Amico at a board of trustees meeting Wednesday.

In his statement, Houshmand noted “the national spotlight on social justice and police matters.”

The announcement came after a Change.org petition that called for Amico’s firing over the shooting gained support.

Friends of the family said the boy’s mom called the police because he had been fighting with his 17-year-old cousin and chasing him with a knife, the PhillyVoice reported.

Amico said Sanders had lunged at him with the knife and claimed self-defense.

The boy’s death sparked protests and vigils. A year later, the Gloucester County Police Awards Committee gave Amico an award for “combat with an armed assailant,” further angering the Glassboro black community, according to the outlet.

A Gloucester County grand jury declined to bring charges against Amico and the US Department of Justice took no action following an investigation into whether the boy’s civil rights were violated.

Amico, now 55, continued to work in the police department until his retirement in 2009. He joined the university as a full-time employee the next year.

Since 2013, he had been the director of Rowan’s office responsible for preparing and responding to emergencies.

“Given the circumstances of Amico’s employment prior to serving at the university and the necessarily painstaking evaluation of Rowan’s institutional commitment to racial justice and equity, Amico’s employment will be discontinued,” Houshmand said in the statement.

The petition calling for Amico’s ousting — which garnered some 3,500 signatures — said his hiring was “a revolting insult to the Sanders family and to African Americans everywhere.”

The boy’s mom, Delores Sanders, celebrated news that Amico’s contract would not be renewed in posts on Facebook, and changed her profile picture to say “Justice for El Tee.”

“26 long years. You reap what you sow in God’s time,” she wrote. “This is only the beginning.”

Amico didn’t return a call from The Post on Tuesday night. 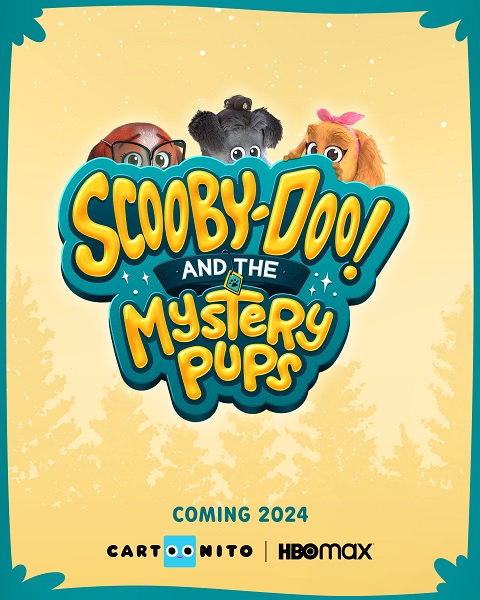 # The aftermath of LBRY: Consequences of crypto’s ongoing regulatory process 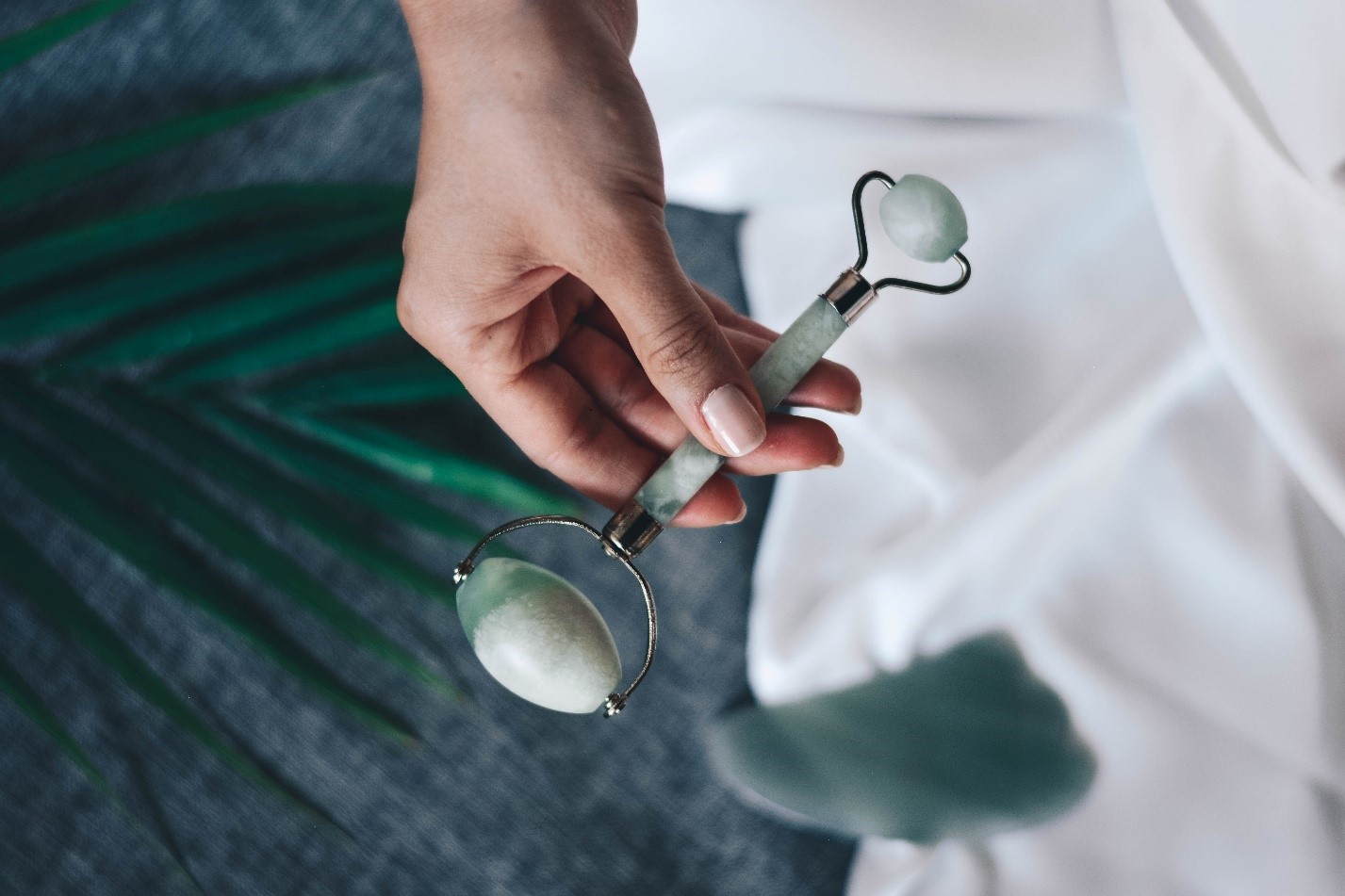 #Tips for keeping your skin healthy