“#Every Form Of Media Ever Has A Political Agenda & Undertone, The Problem In Modern Media Today Is The Execution! » OmniGeekEmpire”

The discussion of media being too “SJW woke” and “political” has raged on for years now. I myself have participated in this discussion, sharing my problems with the modern media approach to various topics and themes. However, I think we all may have had the wrong idea of a “woke agenda”!

Let’s get this out of the way first, every media has some form of political agenda. Yes, even those that you grew up watching with had their own form of political agenda that you either may have missed as a child or you likely agreed with it and deemed it normal. Back then, they were entertaining, and so the political message was hidden well and spread across the respective media in a nuanced way that, you had to really pay attention to or be smart enough to see the bigger picture.

Nowadays, well I’m sure you already know the deal. Everything that tries to do anything out of the “norm” is immediately labeled “woke SJW garbage“! Of course, there is some truth to it but it’s not the insert of political themes that the issue, it is how these themes are expressed in the media. It’s gotten so bad now that stupid people have begun to claim that a Black person (an original character, not race-swapped) being in a show is considered political! It clearly shows that people have no idea what they’re talking about anymore and/or are projecting their own racism and masking it behind an excuse.

A great example of this is the remake High Guardian Spice series and the discourse that followed! Although I understood the frustration that anime fans had with the series, I’m starting to see a misguided notion of not wanting politics or a “woke agenda” in their media and seeing the inclusion of it as making a media “bad”. The problem is not the addition of such things, but the poor execution of it. Every media you have ever consumed was motivated by some political opinion a person had and is influenced greatly by it. Even Superman’s creation was political and ideological motivated into creation. Another great example of this is anime.

Regardless of how some people in the anime community frown and mock western animations’ attempt at “woke content”, some of the best-known anime are all politically charged from a Japanese perspective and adapted at times to reach a global audience. The question then becomes whether you’re smart enough to see the bigger picture and if you are, whether you agree with or disagree with the message. Eiichiro Oda’s massive shonen adventure series One Piece is more political than “some” people would care to admit. Yes, it’s about pirates setting out on an adventure, but there’s no way you could ever deny the themes that have been laid out for you throughout the 1000 episodes that have aired. Eiichiro Oda did it so well, that some “anti-sjw” folks would use One Piece as an example of a media without politics, without ever realizing how dumb they look to the public.

So for example, there are many themes that someone from a specific political leaning would agree with but then turn and blast Attack on Titan from being “fascist”! Both are political or have political themes and are executed well

However, what sets One Piece from High Guardian Spice is that One Piece respects the character it has established and put fun and adventure first while telling its themes and political story, unlike High Guardian Spice which chose to put “soft politics” first in its narrative rather than tell an engaging story. Yet, I am sure there are people who enjoy High Guardian Spice unironically so more power to them. So the point of this is to highlight the importance of NOT assuming the presence of political themes in any media to be a bad thing but how it is executed. That will lead to a healthier discussion.

#Egypt unveils renovated 'Avenue of the Sphinxes' in Luxor

#Zachary Levi's Guardians Of The Galaxy Audition Landed Him Shazam 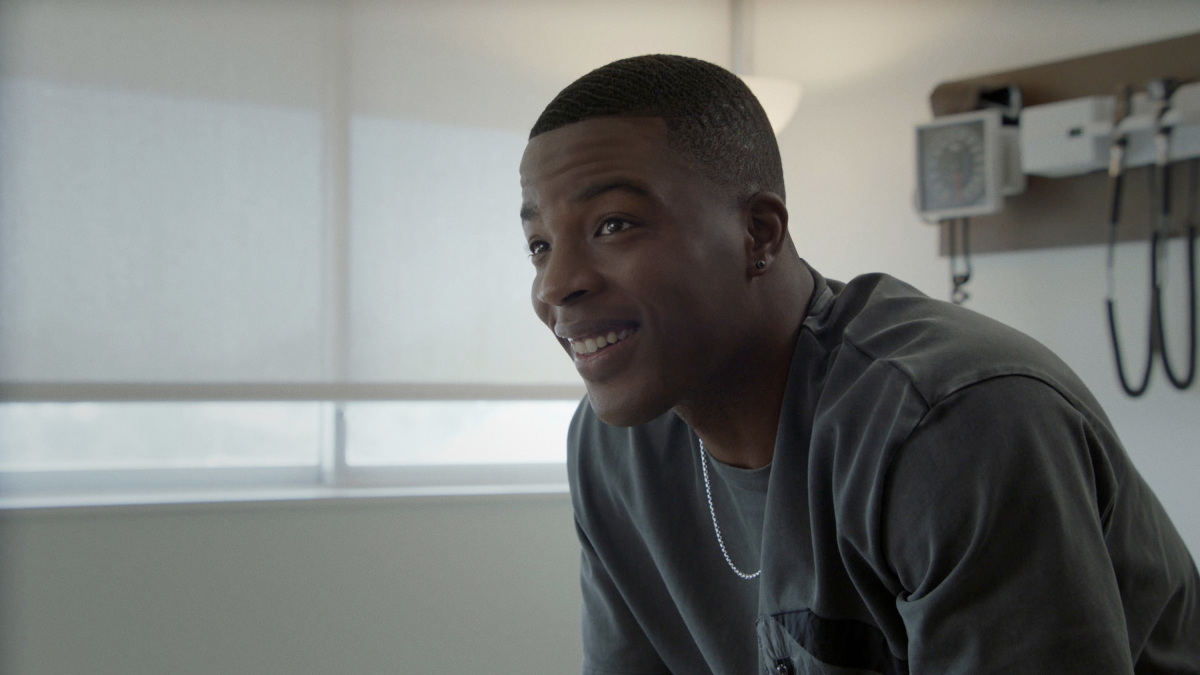 #American Airlines will drop flights to 15 cities in October