Technological advances have made it possible for researchers to track the movements of large ocean-dwelling animals in three dimensions with remarkable precision in both time and space. Researchers reporting in the journal iScience on March 18 have now used this biologging technology to find that, for reasons the researchers don’t yet understand, green sea turtles, sharks, penguins, and marine mammals all do something rather unusual: swimming in circles.

“We’ve found that a wide variety of marine megafauna showed similar circling behavior, in which animals circled consecutively at a relatively constant speed more than twice,” says Tomoko Narazaki of the University of Tokyo.

Narazaki’s team first discovered the mysterious circling behaviors in homing green turtles during a displacement experiment. They had transferred nesting turtles from one place to another to study their navigation abilities.

“To be honest, I doubted my eyes when I first saw the data because the turtle circles so constantly, just like a machine!” Narazaki says. “When I got back in my lab, I reported this interesting discovery to my colleagues who use the same 3D data loggers to study a wide range of marine megafauna taxa.”

What came next surprised the researchers even more: they realized that various species of marine animals showed more or less the same circling movements. This finding is surprising in part because swimming in a straight line is the most efficient way to move about. It suggests there must be some good reason that animals circle.

Narazaki’s team reports that some circling events were recorded at animals’ foraging areas, suggesting that it might have some benefit for finding food. For example, they note that a total of 272 circling events were observed in four tiger sharks tagged off Hawaii. However, fur seals were found to circle mainly during the day even though they primarily feed at night. Other circling events also appeared unrelated to foraging. For example, they saw a male tiger shark circling to approach a female for courtship, and the evidence in sea turtles suggests circling might play some role in navigation.

“What surprised me most was that homing turtles undertake circling behavior at seemingly navigationally important locations, such as just before the final approach to their goal,” Narazaki says.

It’s possible the circling helps the animals to detect the magnetic field to navigate; interestingly, the researchers say, submarines also circle during geomagnetic observations. But it’s also possible that the circling serves more than one purpose.

The researchers say that studies of such fine-scale movements, including circling, in more marine species might reveal important behaviors that have otherwise been overlooked. In future studies, they’d like to examine animal movements in relation to the animals’ internal state and environmental conditions in search of more clues as to why they circle.

#FEATURE: Every Attack on Titan Character and Which Side They’re On

#Aquatic Horror Worth the Plunge – /Film 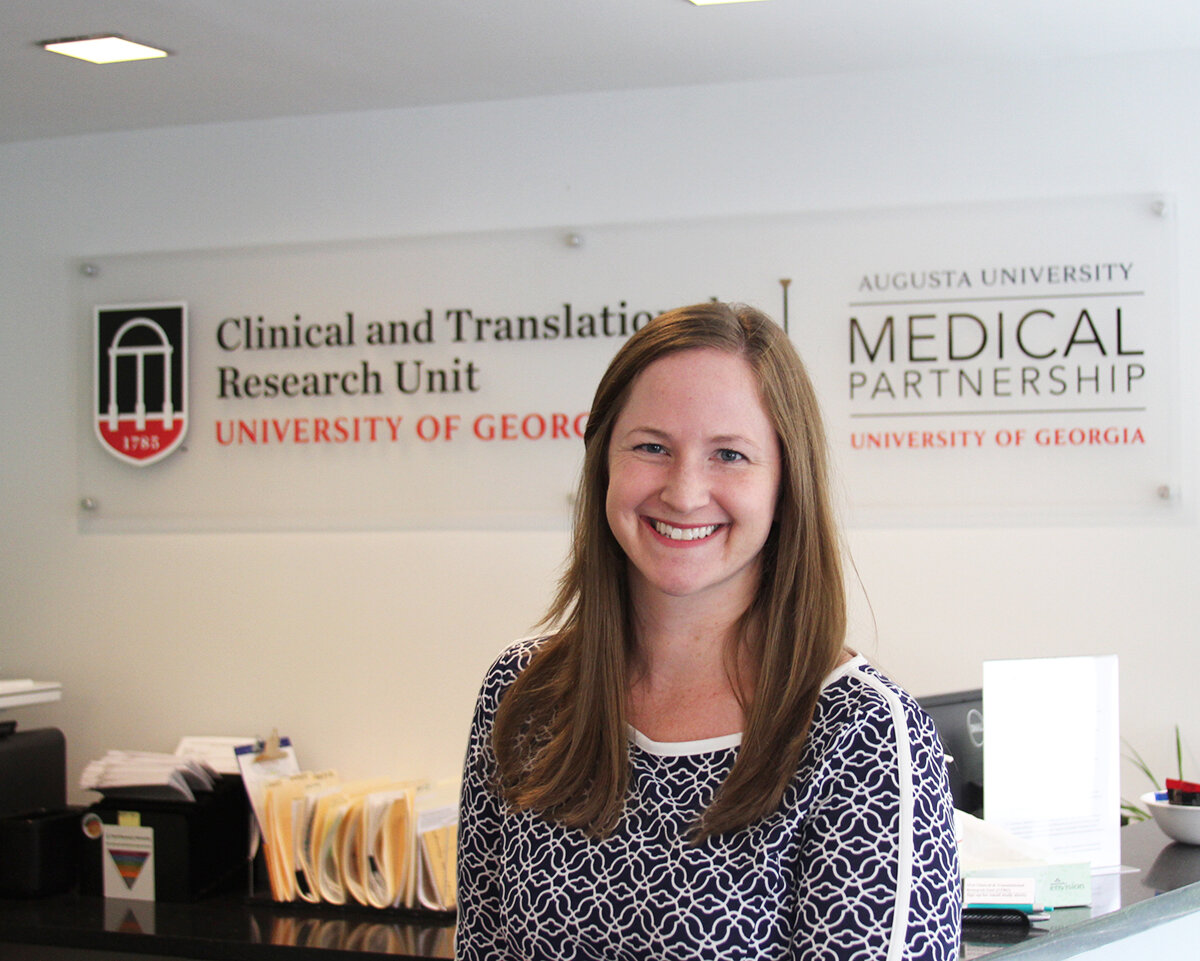 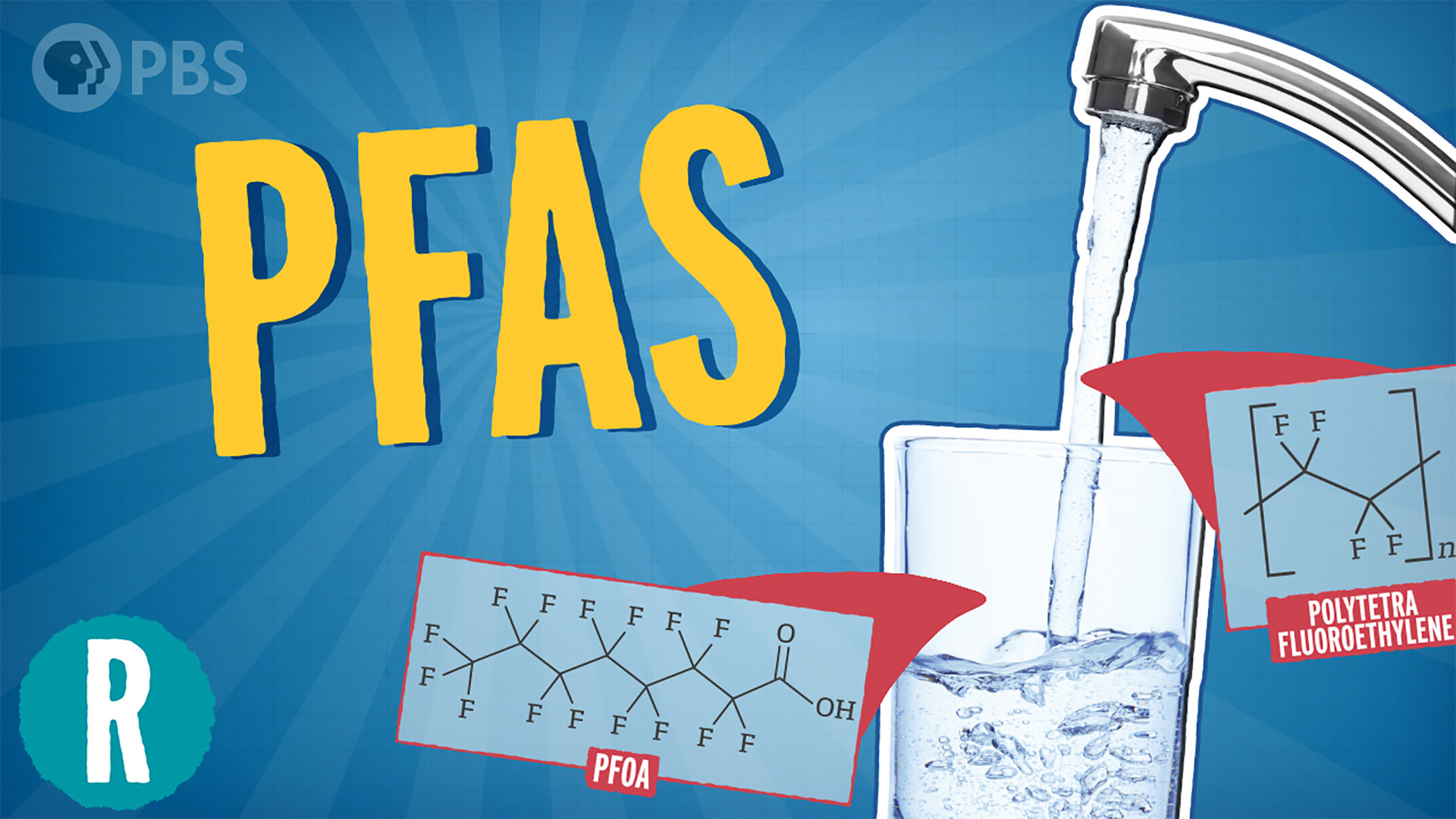 #What are forever chemicals, and do they last forever?