Home prices are rising in every state across the U.S.

The numbers: Home prices continued to grow at a record pace in June, according to a leading barometer.

The latest edition of the S&P CoreLogic Case-Shiller Home Price Index showed that home prices increased 18.6% from a year ago in June, marking the third consecutive month of record growth in the more than 30-year history of the index. The separate 20-city index, which measures price appreciation in major metropolitan areas across the country, saw a 19.1% year-over-year gain.

“We have previously suggested that the strength in the U.S. housing market is being driven in part by reaction to the COVID pandemic, as potential buyers move from urban apartments to suburban homes,” said Craig J. Lazzara, managing director and global head of index investment strategy at S&P DJI, in the report. “June’s data are consistent with this hypothesis.”

What happened: As in recent months, the largest price gains were recorded in Phoenix, San Diego and Seattle. In 19 of the 20 cities analyzed, home prices are at record highs, with Chicago being the lone holdout. Meanwhile, six cities — Boston, Charlotte, Cleveland, Dallas, Denver and Seattle — all saw record price appreciation over the past year.

“
‘The strength in the U.S. housing market is being driven in part by reaction to the COVID pandemic, as potential buyers move from urban apartments to suburban homes.’
”

A separate quarterly house price index from the Federal Housing Finance Agency showed that home prices rose nearly 5% between the first and second quarters of 2021. The country has seen 40 consecutive quarters in which home prices have risen. Notably, prices rose in every state nationwide, led by Idaho, Utah, Arizona, Montana and Rhode Island.

The big picture: The intense competition for homes in recent months — fueled, in part, by low mortgage rates and a lack of housing inventory — translated into steadily rising home prices for much of the past year. But in more recent years, it’s become clear that the situation is beginning to change, and the breakneck pace of home-price appreciation is cooling.

“July also saw real-estate markets welcome a larger influx of new listings, as homeowners across the country decided to move on with pandemic-delayed plans to sell,” said George Ratiu, manager of economic research at Realtor.com. “The inventory boost has already taken the sting out of the steep price gains seen during the first six months of this year, indicating that the overheated appreciation pace is behind us.”

A continued low rate environment should ensure steady interest among home buyers in the fall and allow families to lock in cheap financing amid the reprieve in home-price growth.

What they’re saying: “Despite a pullback in the spring, home sales remain above pre-virus levels, while available listings are sparse, pressuring prices at an unsustainably fast rate. But don’t worry, the Fed’s not,” Sal Guatieri, senior economist at BMO Capital Markets, said in a research note.

“While the housing market feels like it has legs that never get tired, inventory and affordability constraints are still expected to put a damper on price growth. Some early data suggests that the buyer frenzy experienced this spring is tapering, though many buyers still remain in the market,” said CoreLogic deputy chief economist Selma Hepp. 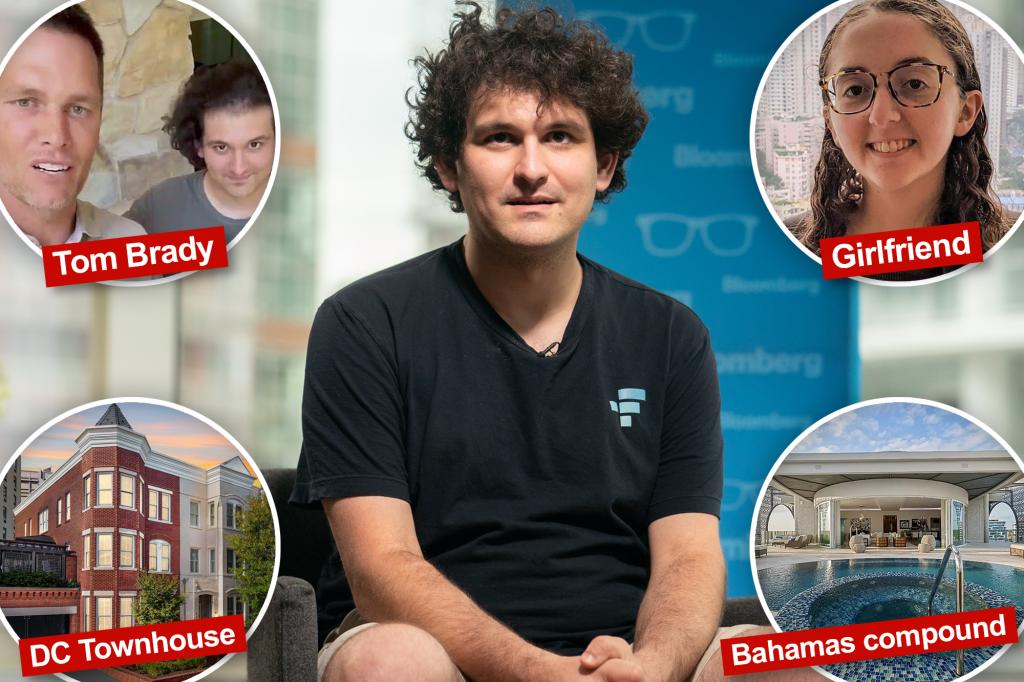 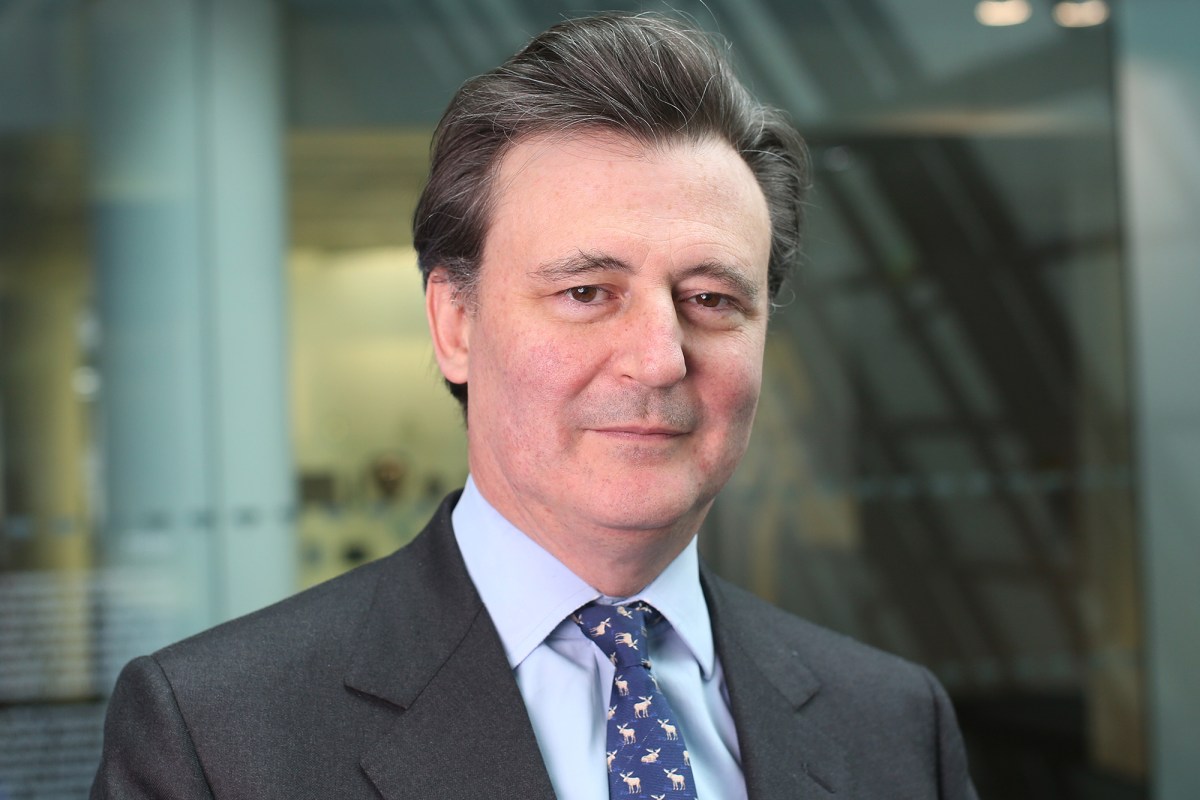