It took nearly a decade for Duncan Jones to create a follow-up to his stellar feature directorial debut, Moon. The quasi-sequel, Mute, landed on Netflix in 2018, but there won’t be another big gap between the second and third entries in his “Mooniverse”: Madi, the third part of this loose trilogy, arrives this November. But unlike the other two projects, Madi won’t be a movie – instead, it’s a graphic novel. In a new interview, Jones explains why a graphic novel is the best medium to tell this particular story, and gives fans a few hints about what to expect when it comes out later this year.

Madi Preston, a veteran of Britain’s elite special operations J-Squad unit, is burnt out and up to her eyeballs in debt. She and the rest of her team have retired from the military but are now trapped having to pay to service and maintain the technology put into them during their years of service. They’re working for British conglomerate Liberty Inc as  mercenaries, selling their unique ability to be remote controlled by specialists while in the field, and the debts are only growing as they get injured completing missions. We meet Madi as she decides she’s had enough. She will take an off-the-books job that should earn her enough to pay out her and her sister, but when the piece of tech she’s supposed to steal turns out to be a kid, and she suddenly blacks out…she finds herself on the run from everyone she’s ever known. In a globe-spanning adventure from Shanghai to Soho, Madi has to stay one step ahead of the giant corporations closing in on her from all sides.

The project was funded almost immediately, and in a new interview with ScreenRant, Jones explains why a graphic novel is the best way to wrap up the “Mooniverse.”

“I think the reality is that in the world of IP driven content, it’s damn hard to finance an indie at a big-budget level…and if you know my stuff, you know its always going to be a little off the beaten path,” he said. “That said, Madi is a big, old-fashioned action story. The beauty of telling it through a graphic novel is that I needn’t make any concessions to budget or to shooting schedule. No worries over stuntmen getting hurt. No worries about seeking a four-quad balancing act. Instead, I get to experience the very real thrill of learning how some of the best people in the world of comics do their visual ‘floor set.’ That run of visual gymnastics that adds a soundtrack through pictures. Madi is what Alex and I wanted it to be, but it’s also what the amazing roster of artists we are working with conjured up. And being a Brit who was brought up reading 2000 AD, I am getting to work with some of the legendary artists I grew up loving.”

As for potential connections to the previous two movies, Jones says there are “a couple of small ones to Moon, and one bigger one to Mute,” but he stresses that Madi is primarily a “standalone” story that doesn’t require any additional knowledge to enjoy. According to the filmmaker, it’s “an anthology of a possible near future that plays with a recurring theme: When are you ready to take responsibility for others?”

De Campi was asked what people can expect from the story, and his answer should get fans excited: “I think they can expect a clever premise, a lot of action, some heart and a bit more action, a few tear-jerks, a few actual jerks and a whole lot of action.”

Madi arrives in November 2020. You can learn more about the story here.

#Charmed’s Shannen Doherty Weighs in on Old vs. New Feud 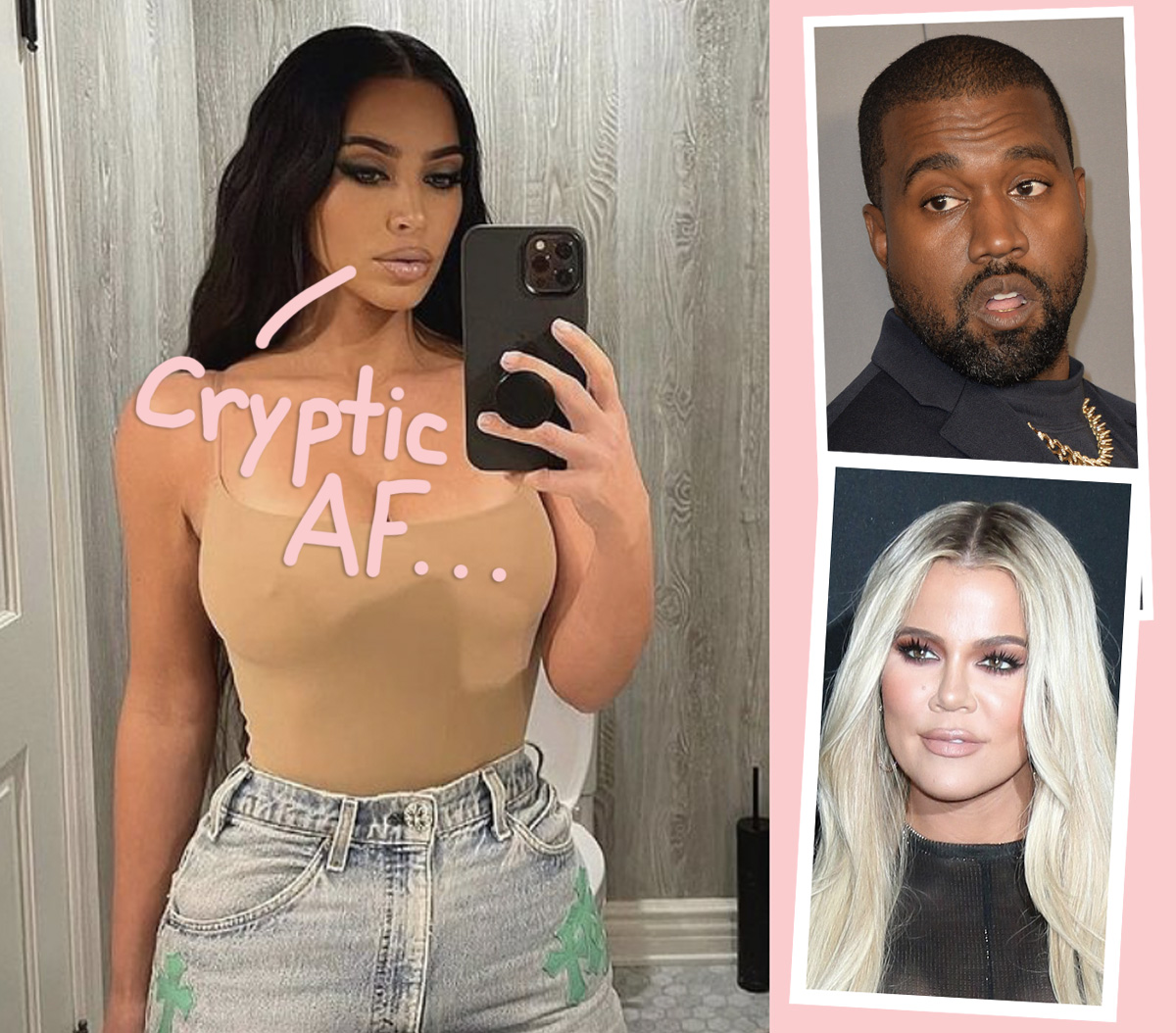 #Kim Kardashian Pulls A Cryptic Khloé — This Quote Is DEFINITELY About The Kanye Divorce, Right?

#Post Malone and The Weeknd team up on “One Right Now” 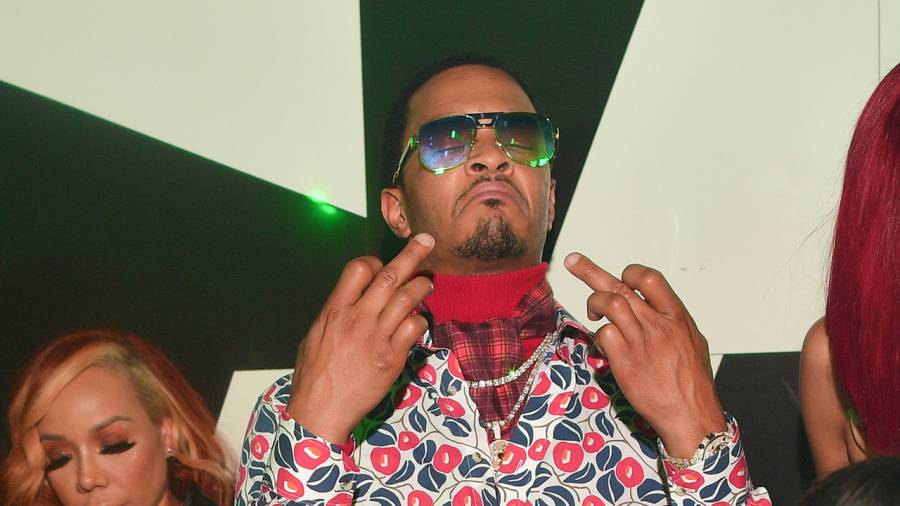