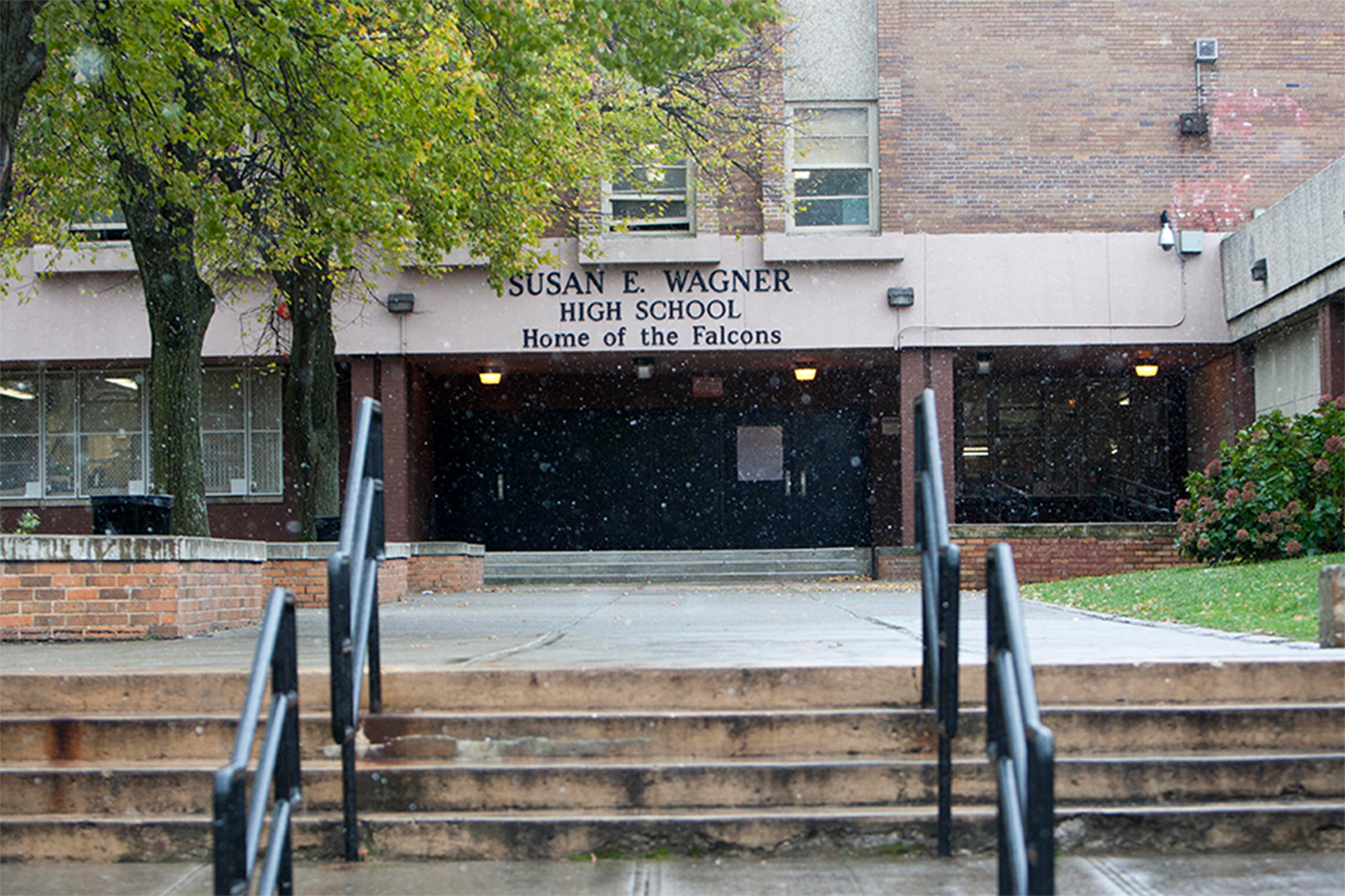 A driver was killed late Tuesday when he slammed his ride into the wall of a Staten Island school — causing the car to flip and burst into flames, cops said.

The unidentified motorist was driving a 2020 Dodge Challenger south on Manor Road in Sea View “at an apparent high rate of speed” around 11:40 p.m. and started swerving when he lost control, authorities said.

Then he slammed into the wall of Susan E. Wagner High School at 1200 Manor Road, at which point the car overturned and went up in flames, cops said.

Firefighters extinguished the blaze and extracted the driver from inside the car. He was pronounced dead on scene.

The city medical examiner will confirm his identity, according to cops.

The Department of Buildings responded and found no structural damage to the school, according to police.

A Wednesday morning filing on the DOB’s website indicates that the FDNY requested “a structural stability inspection due to a vehicle striking the building.”

The incident was assigned to the department’s Emergency Response Team.

# Coinbase reportedly down for some users after fixing connectivity issue 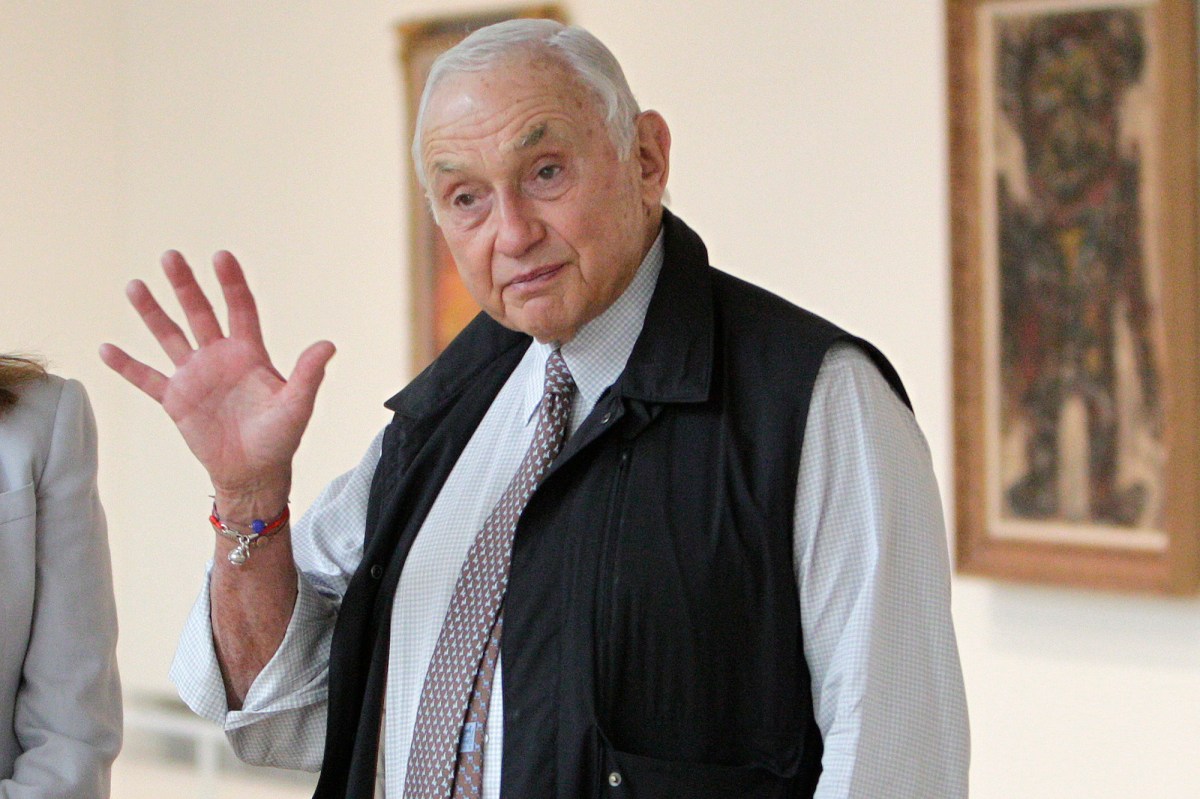 #Les Wexner steps away from board of Victoria’s Secret owner 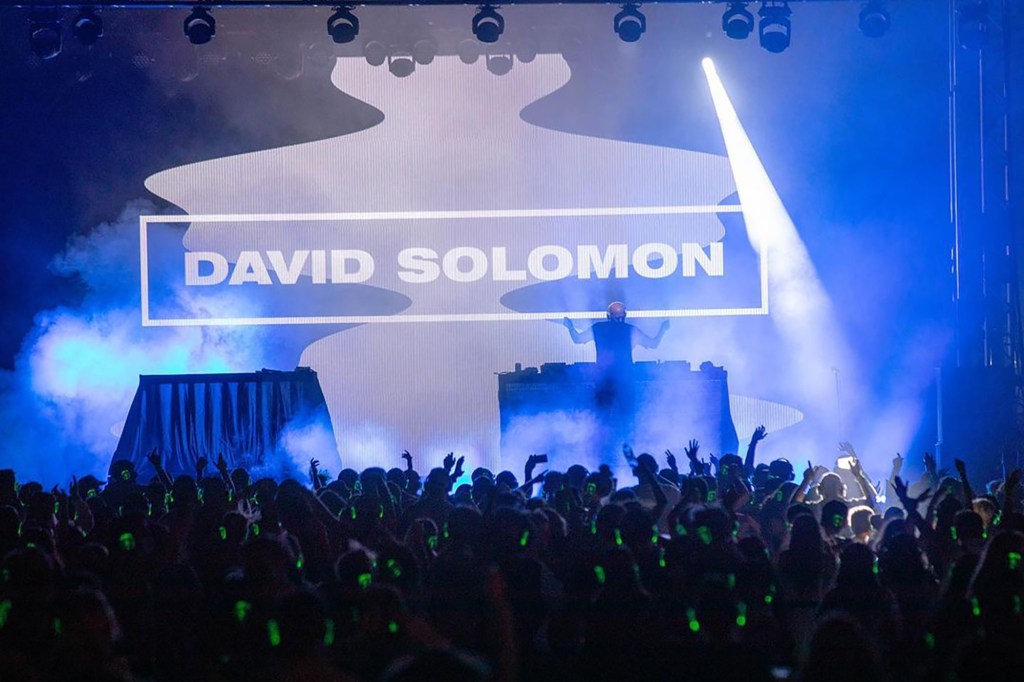 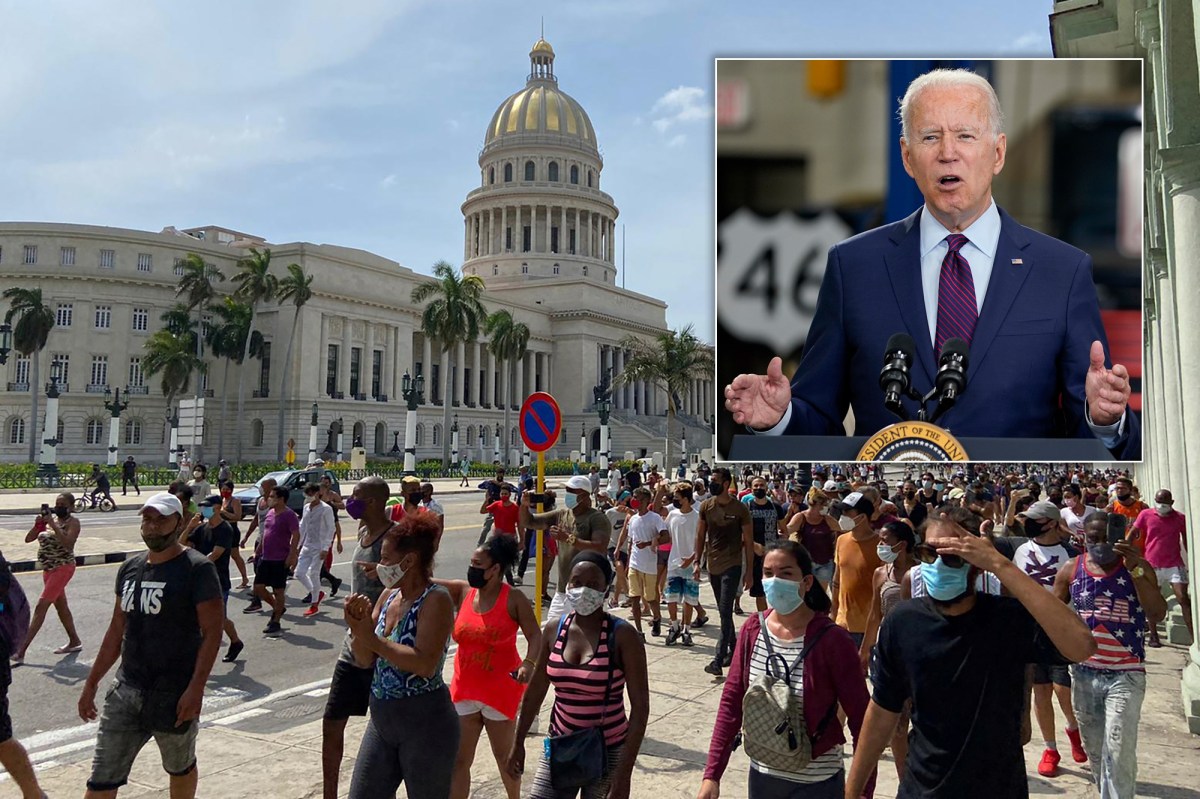 #Joe Biden’s reaction to Cuban protests has been a disgrace 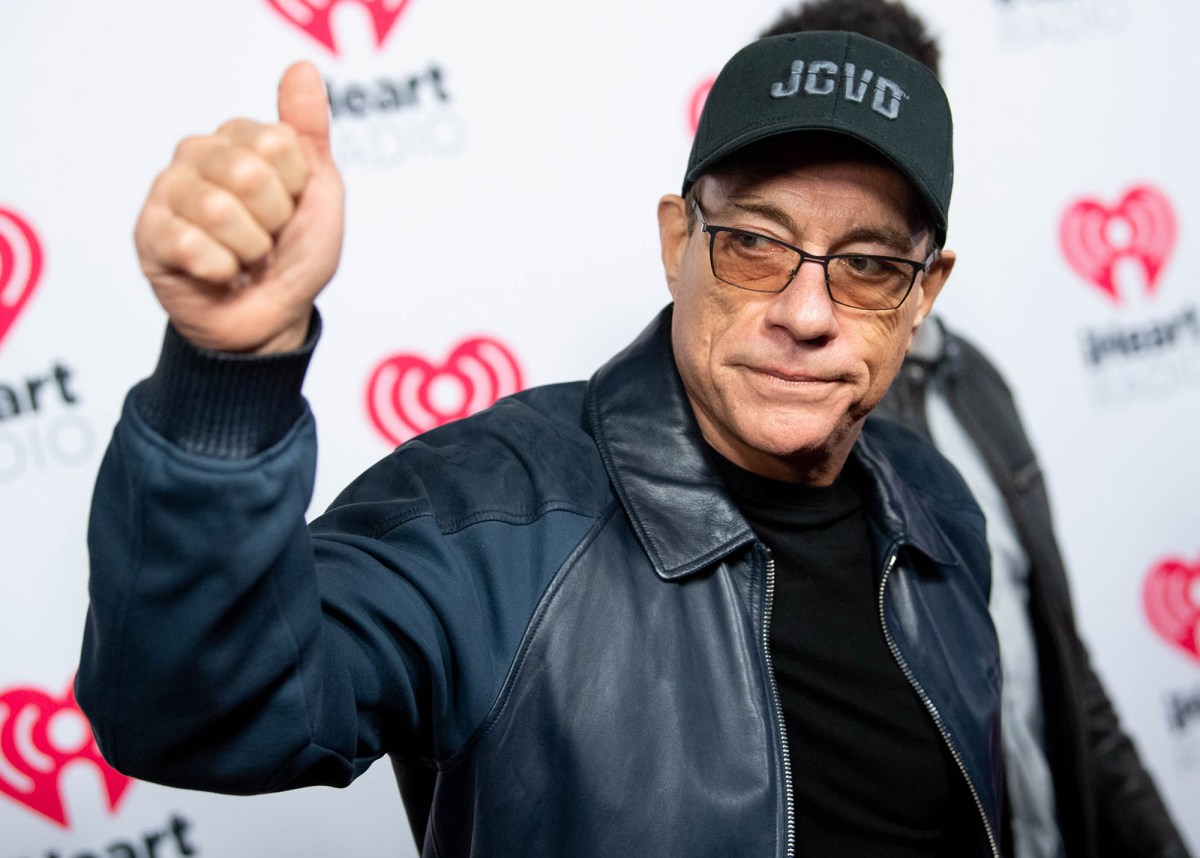