In their first game at home in nearly two weeks, the Rangers left the Madison Square Garden ice to the sounds of boos.

The Rangers gave up four goals in the third period, three of which came in the first 10 ½ minutes, allowing the Oilers to bulldoze their way into a game they had no business being in after a strong 40 minutes from the home team. As has been the case too many times this season, the Rangers lapsed for an entire 20 minutes and it cost them this one, 4-3, Saturday afternoon at the Garden.

With K’Andre Miller in the box for hooking Warren Foegele less than three minutes into the final frame, Evan Bouchard scored his first goal of the season on the power play to get Edmonton on the board. The Oilers defenseman scored goal No. 2 roughly three minutes later, netting a slap shot through traffic to cut the Rangers’ lead to 3-2.

Rangers goalie Igor Shesterkin, who was in the hunt for his second shutout of the season until the 4:39 mark of the last 20, slipped up later in the third. Rookie Dylan Holloway scored his first NHL goal off a wrist shot that Shesterkin usually stops.

Alexis Lafreniere then was called for removing Tyson Barrie’s helmet with less than 2 ½ minutes left in regulation, which Oilers star Leon Draisaitl capitalized on to complete his team’s stunning rally. 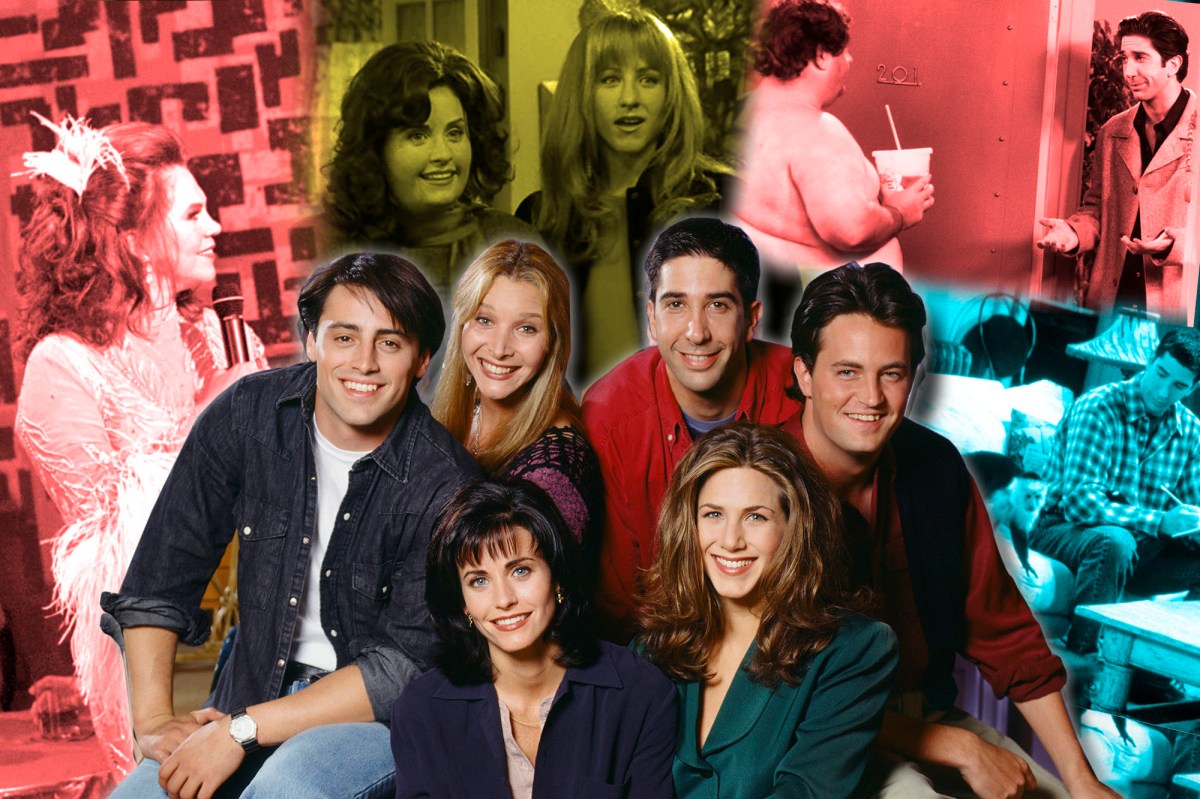 #8 times ‘Friends’ would have been canceled by woke culture 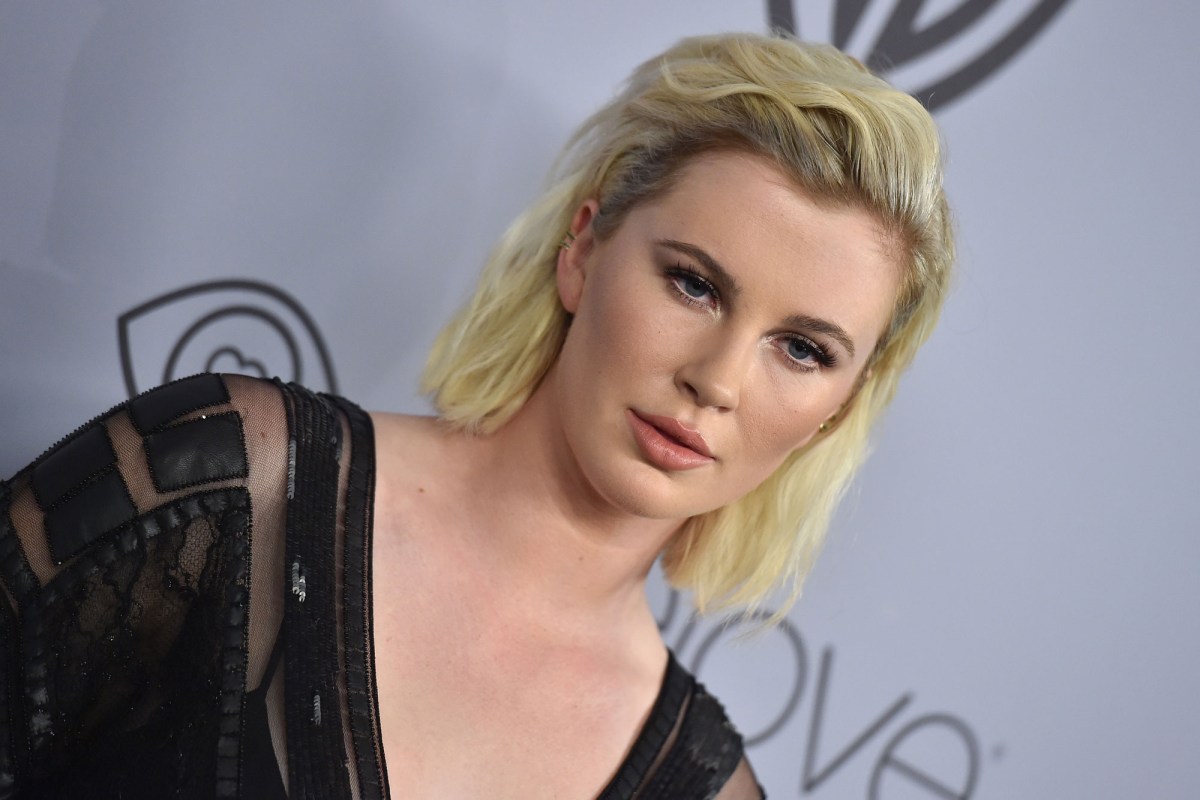 #Ireland Baldwin poses topless on Instagram to get out the vote