The search for doomsday-obsessed Lori Vallow’s two kids is over, a report said Wednesday.

“This is the worst news we will ever get in our lives,” the family wrote in a statement, published by the outlet.

“The Woodcock’s and The Ryan’s are confirming that the human remains found by Law enforcement on Chad Daybell’s property are indeed our beloved JJ and Tylee. We are filled with unfathomable sadness that these two bright stars were stolen from us, and only hope that they died without pain or suffering. Official statements from The Rexburg Police, The Medical Examiner and the FBI will be released soon. We ask that you respect our family’s privacy while we grieve.”

The human remains were found at Daybell’s Rexburg property on Tuesday sometime after investigators showed up with a search warrant and started tearing into his backyard with a backhoe.

Daybell is currently being held on a $1 million bail and so is Vallow, who was arrested back in February.

# How should DeFi be regulated? A European approach to decentralization 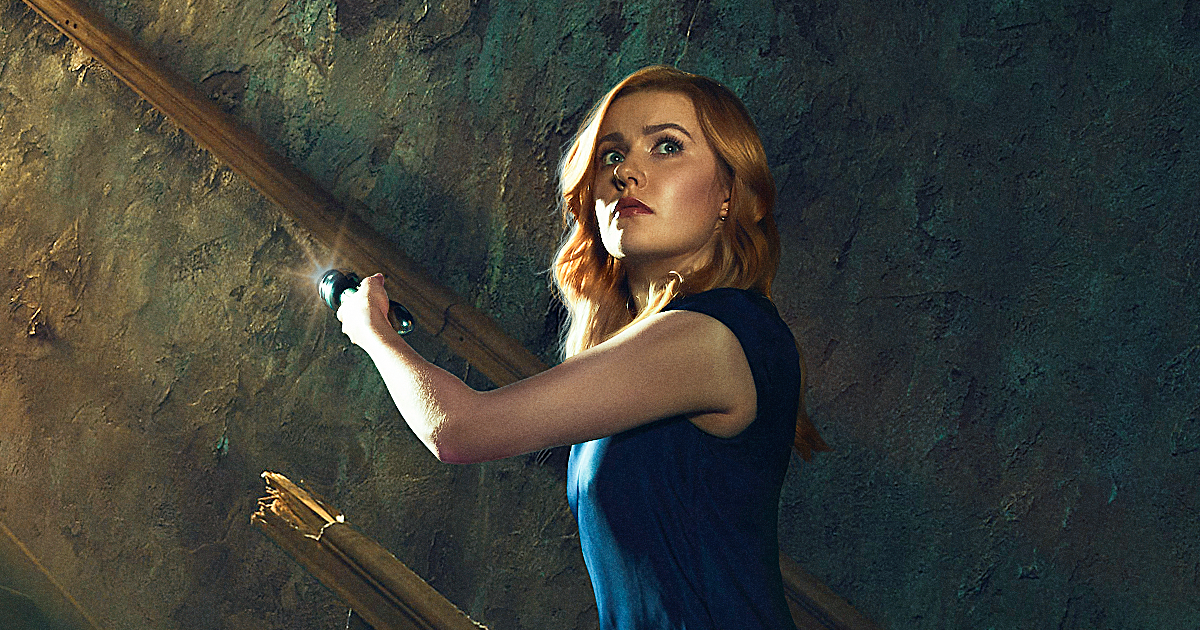 #Airlines are banning alcohol to prevent the spread of coronavirus